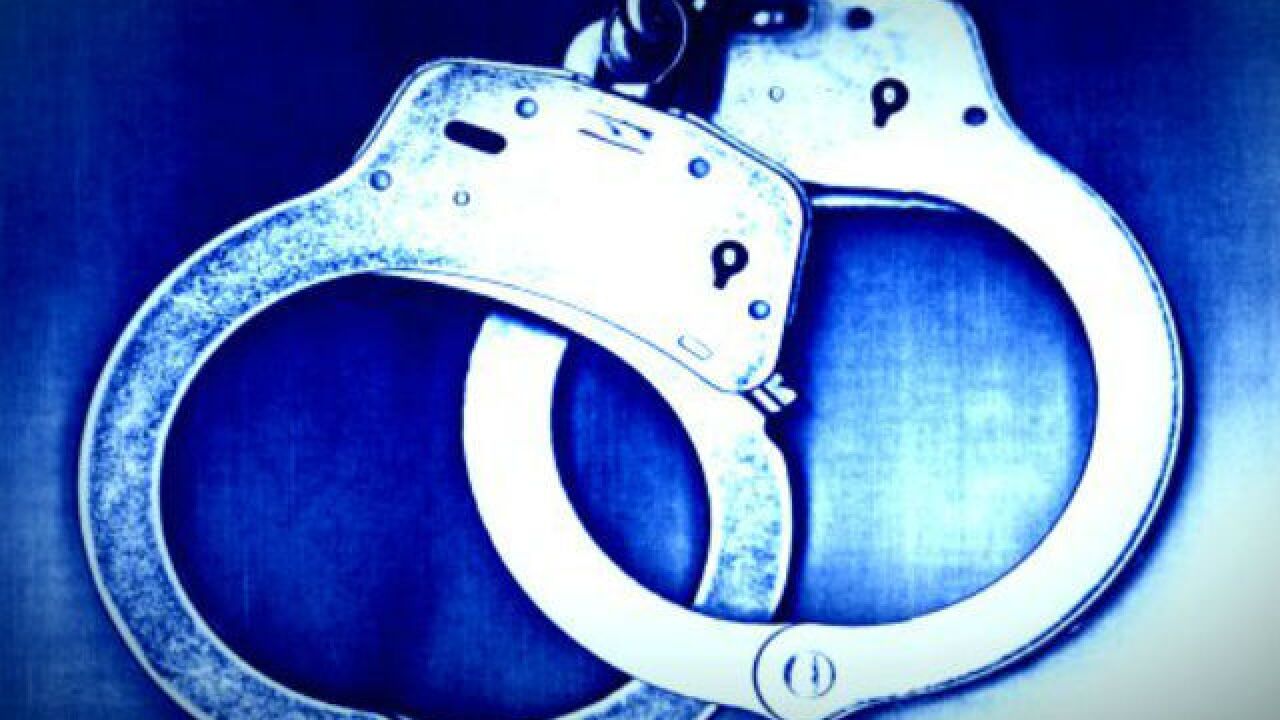 The Kern County Sheriff's Office arrested a 22-year-old Bakersfield man in connection to a shooting that left one man hospitalized.

According to the KCSO, deputies responded to a shooting at the 1000 block of 16th Street in Wasco at about 9 p.m. on September 26th, where they would find a man suffering from multiple gunshot wounds. The Man was airlifted to Kern Medical for treatment and was listed in critical but stable condition.

Following an investigation, 22-year-old Alejandro Jauregui of Bakersfield was identified as a suspect in the case. He was arrested on Friday at around 9 a.m. in the 5100 block of Stockdale Highway.