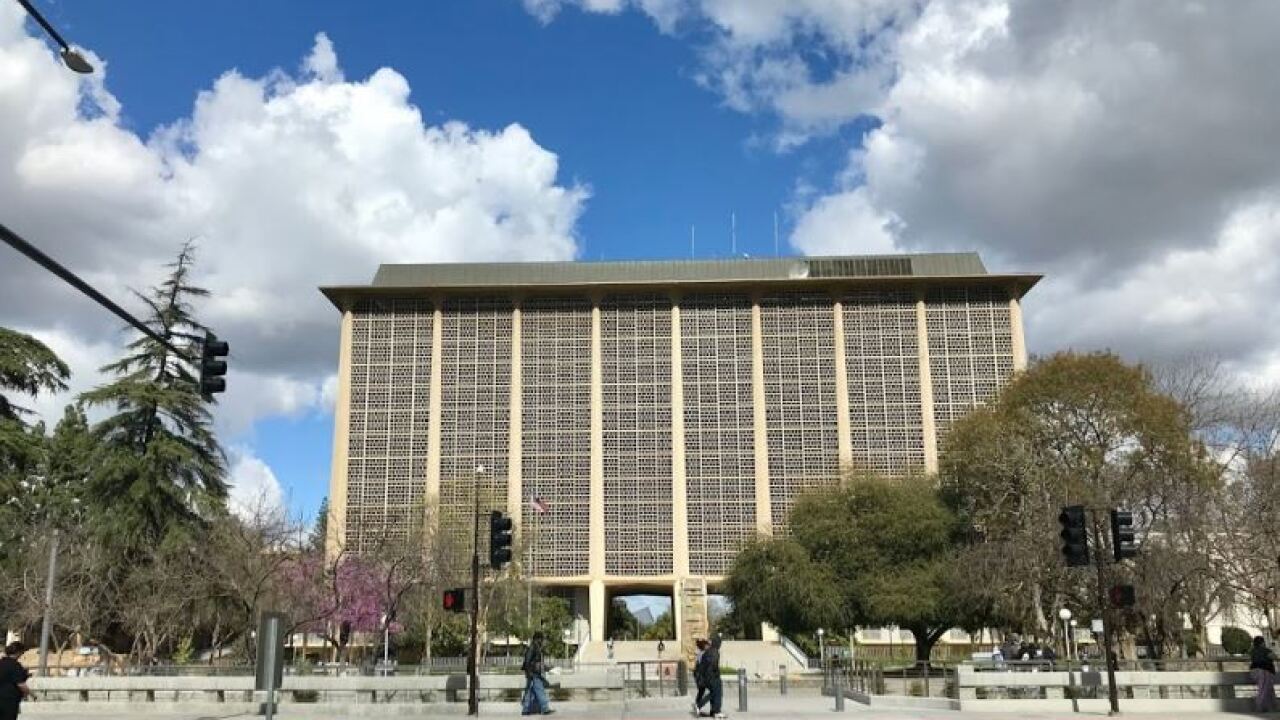 According to court documents, on Dec. 2, 2019, Jerome Roberson, 33, was facilitating prostitution in the Bakersfield area using his cellphone and by other means. At the time, federal agents were investigating Roberson due to his involvement in the Country Boy Crip gang in Bakersfield.

Documents said Roberson smashed his cellphone in an effort to conceal evidence when he was confronted by federal agents.

On Dec. 17, 2019, Roberson was charged with using a cellular device to facilitate interstate prostitution and obstruction of justice.

Roberson is scheduled to be sentenced by U.S. District Judge Dale A. Drozd on Oct. 16. Roberson faces a maximum statutory penalty of 20 years in prison and a fine of up to $250,000.