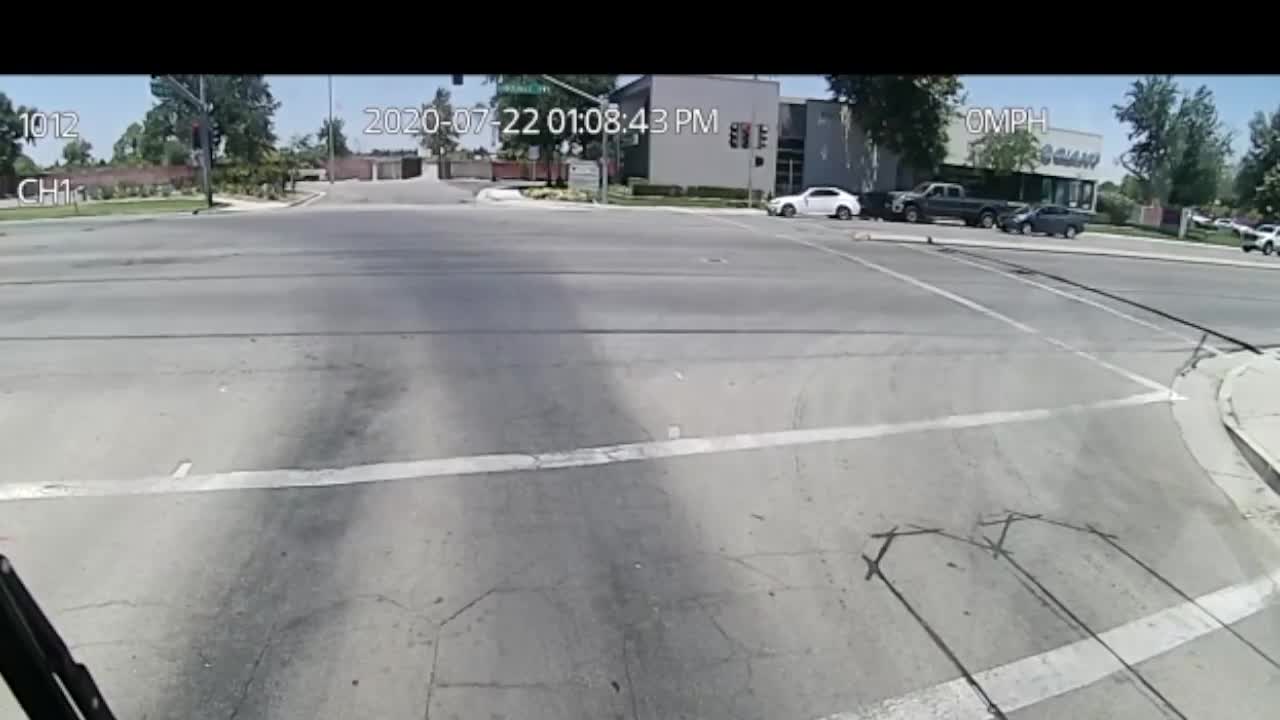 Surveillance Video of suspect in hit-and-run

BAKERSFIELD, Calif. — The Bakersfield Police Department has released surveillance video of the suspect vehicle wanted in connection to a deadly crash.

A $2,500 reward is being offered by Geneau's family to identify the suspect.