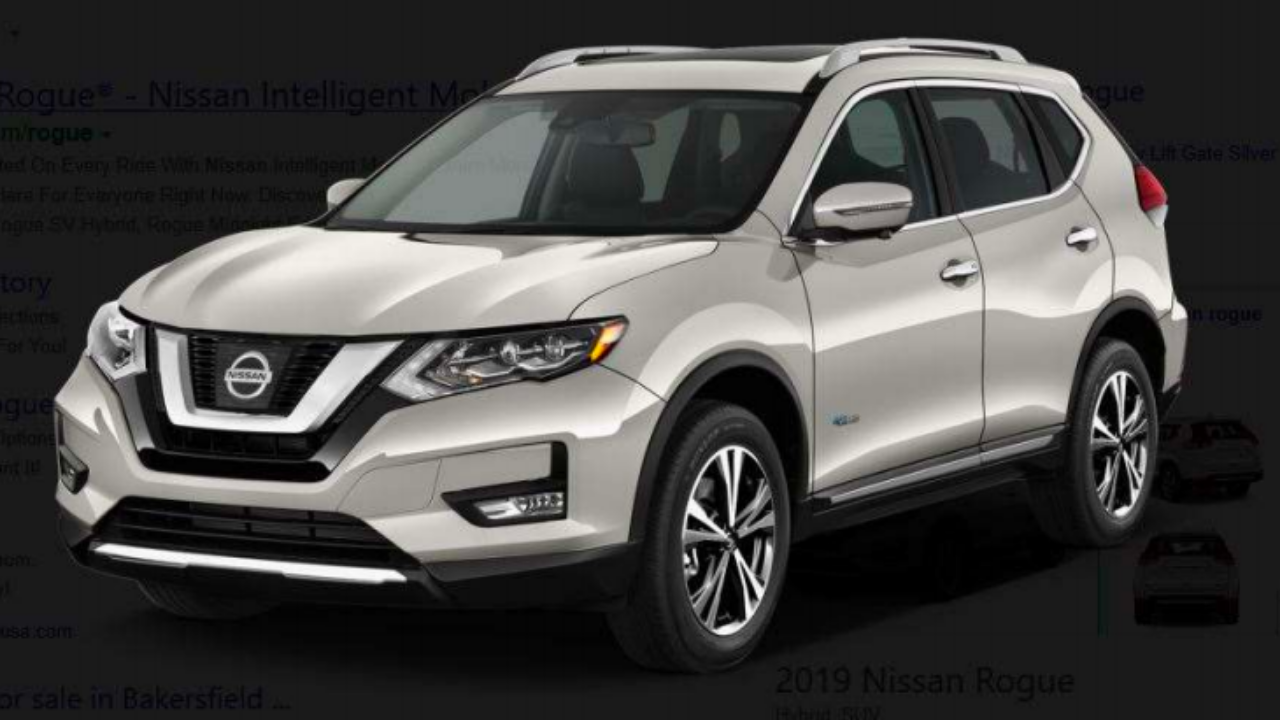 The Bakersfield Police are on the lookout for a suspect believed to have stolen an unmarked law enforcement vehicle from an investigator with the Kern County District Attorney's Office.

The vehicle is described as a 2019 Silver Nissan Rogue faith the California License number 8GOS873.

In the trunk of the vehicle was a secured lockbox containing an AR-15 style 5.56mm rifle, two thirty-round magazines with ammunition, body armor with identifying “Police” patches, and two .40 caliber magazines.

According to BPD, the theft happened Friday morning between the hours of 4:32 and 5:37 a.m.

Preliminary investigation showed the investigator had his personal vehicle burglarized in the 2700 block of Calloway Drive. The suspect took the personal vehicle’s registration and a set of keys belonging to the Nissan.

The suspect then traveled to the investigator’s residence and appears to have utilized the stolen keys to steal the Nissan.

The investigation is ongoing. Anyone with information regarding this case is encouraged to call BPD at (661) 327-7111.