CAUGHT ON VIDEO: Burglary suspects caught in the act 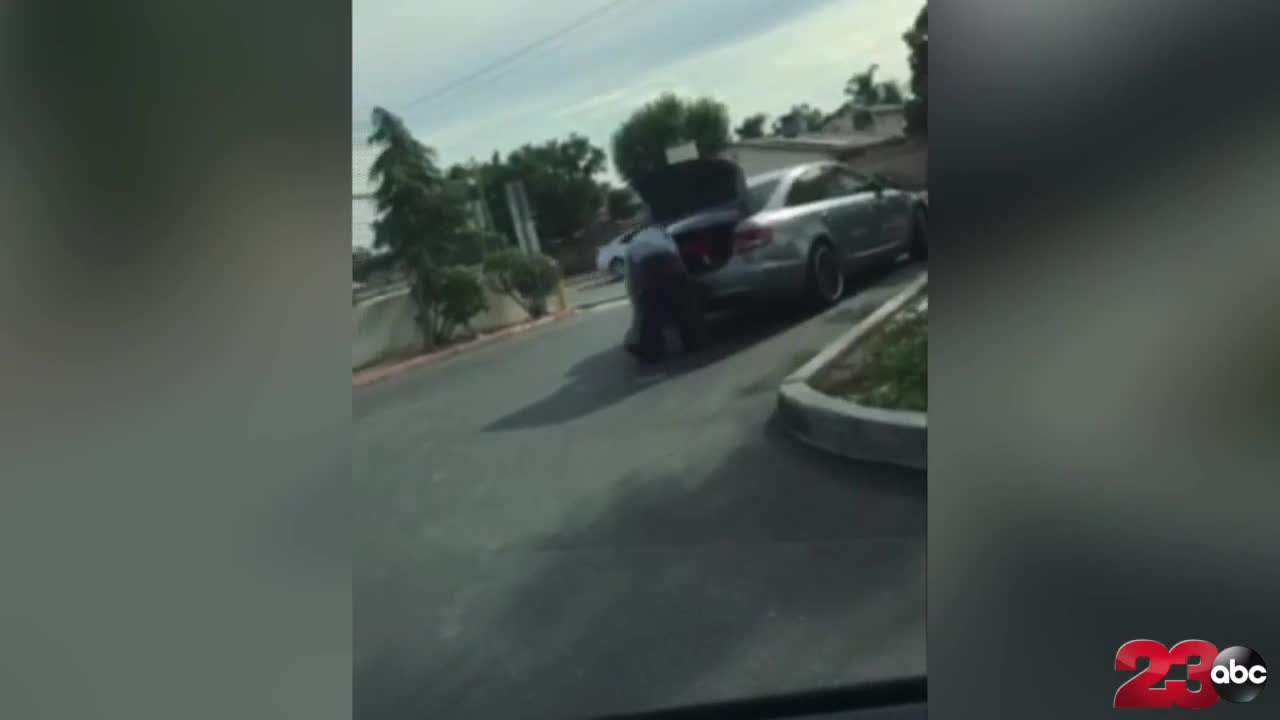 Video of the incident shows several suspects wearing masks and running from the store carrying various items. The suspects run to various cars where they place the suspected stolen items.