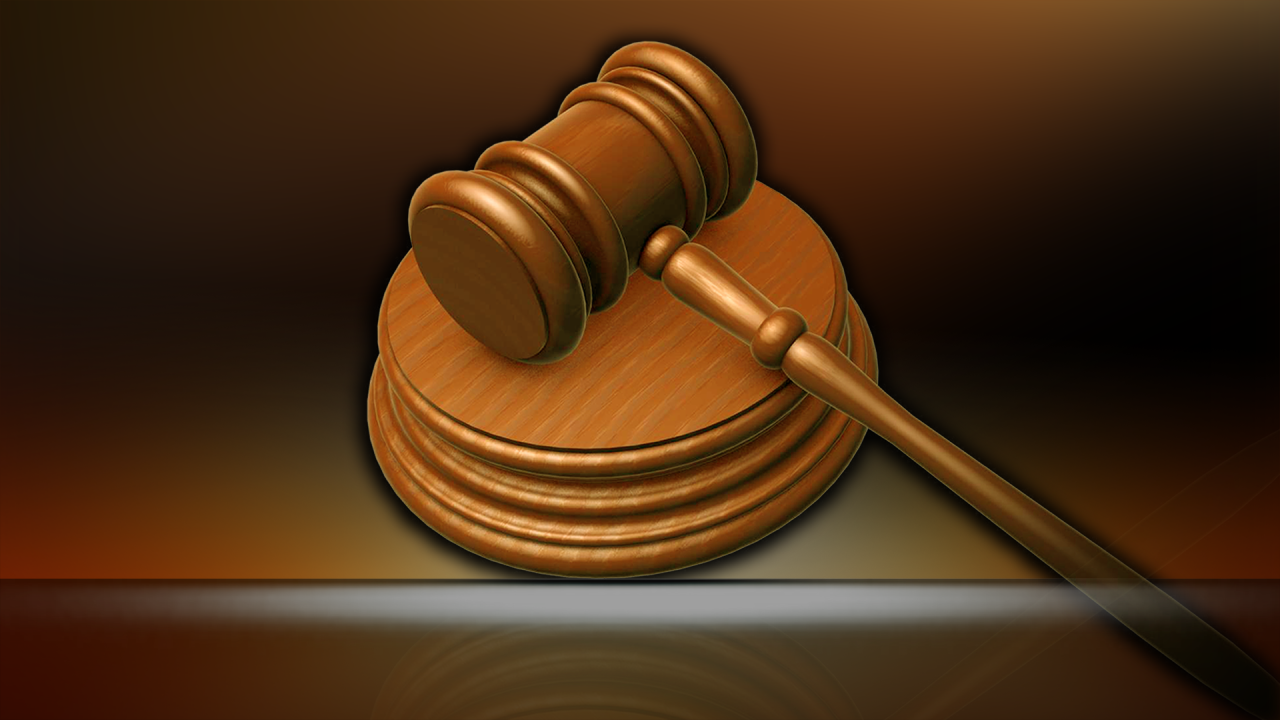 BAKERSFIELD, Calif. — The Kern County District Attorney's Office found that a man acted in self defense when he fatally stabbed another man in the area of Water Street on May 10.

According to the KCSO, 20-year-old Miguel Angel Ramirez Jr. was stabbed in the chest in 600 block of Water Street. He was taken to Bakersfield Memorial Hospital where he died from his injuries.

The DA's office said that it found sufficient evidence the man who stabbed Ramirez was acting in self-defense and in the defense of others. Officials said there was evidence that Ramirez made attempts to kick open the door of a residence, threatened to shoot the people inside, and broke a window in order to force entry into the residence.

"Proof of homicide crimes in this context requires proof beyond a reasonable doubt that a killing was not in lawful self-defense," said Joseph Kinzel of the DA's Office. "There is insufficient evidence to meet this standard based on the existing evidence, so no charges will be filed."