Documents: Armando Cruz admits to having the intention to kill Patricia Alatorre 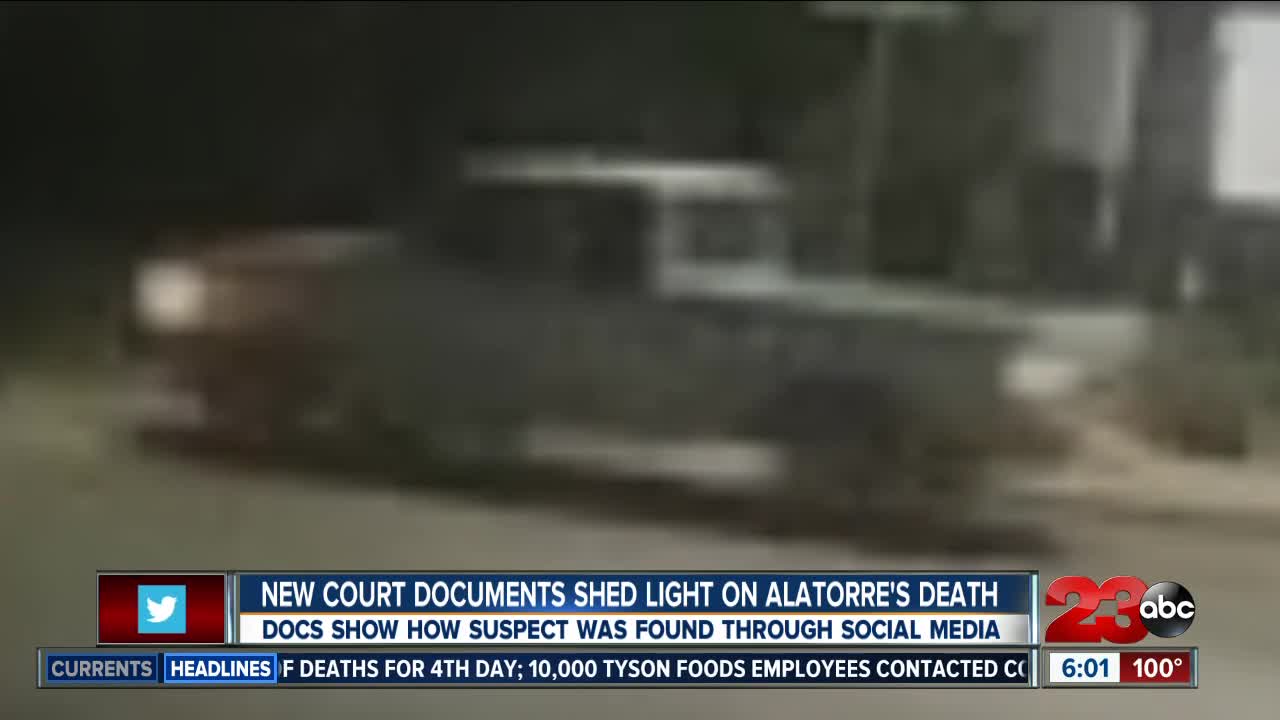 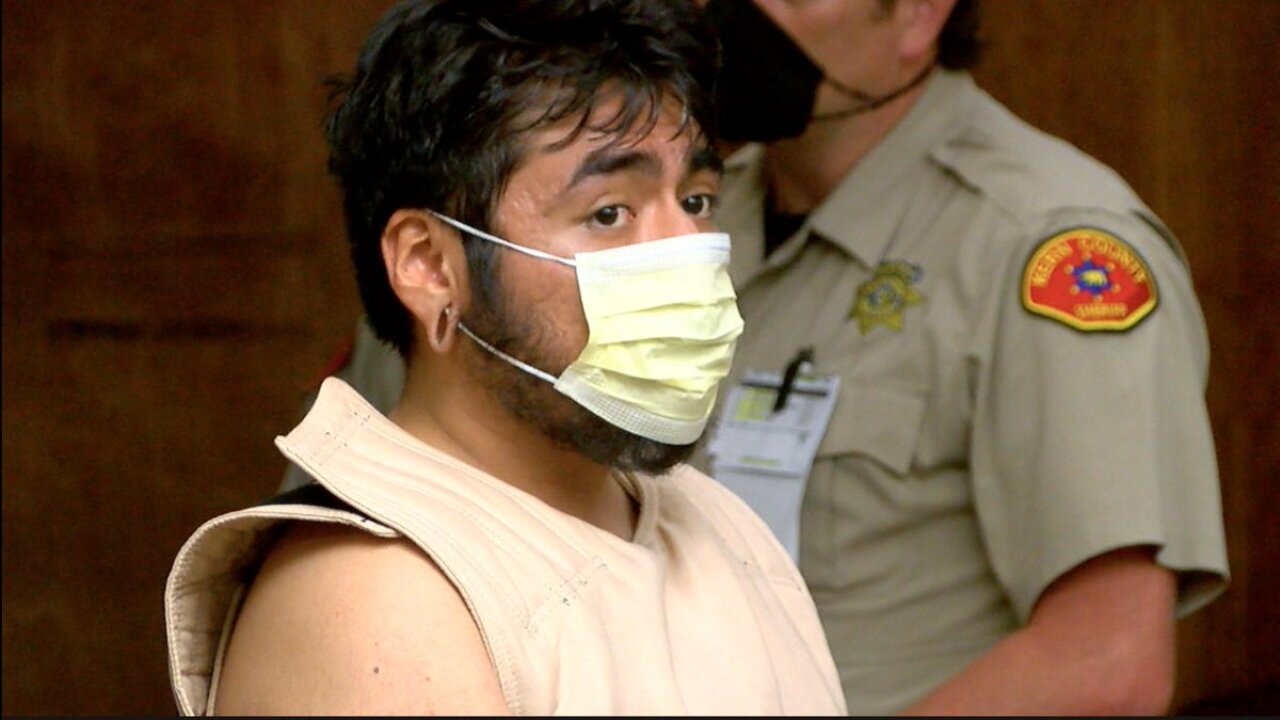 BAKERSFIELD, Calif. — Recent documents released by the Bakersfield Police Department outline the events that led to the death of a 13-year-old Bakersfield girl. Patricia Alatorre was allegedly raped and murdered by 24-year-old Armando Cruz of Inglewood who she communicated with on social media.

According to the documents, Alatorre snuck out of her home on July 1st after telling her siblings she was going to bed. When her mother went to wake her up the next morning, she found clothing and pillows under the sheets to make it appear as if Alatorre was still in bed. Her mother said she tried calling the 13-year-old but the calls went straight to voicemail. Her mother also said she was able to track the phone to the area of Panama Lane and Highway 99.

Instagram records show Alatorre had conversations allegedly with Cruz in which he offered to pay her for sexual acts. He also threatened to "leak" private photos of Alatorre.

After submitting a request to Facebook for an IP address associated with the one Alatorre was speaking with on Instagram, officers were able to connect it to a T-Mobile account registered to Cruz. Los Angeles police were able to track a white Ford pick-up truck registered to Cruz at an apartment complex in Inglewood. Cruz was later detained for questioning.

During interviews with police, Cruz admitted to communicating with Alatorre through Instagram and exchanging private photos. He also admitted to meeting Alatorre on two different occasions.

During the second visit, Cruz said Alatorre got into his truck but said she did not want to "go around with him." A short time later Cruz admitted in detail how he killed Alatorre and what he did with her body. In the documents, Cruz admitted that he intended to kill Alatorre.

He also revealed where he disposed of her cell phone, which police were later able to retrieve.

Cruz was later arrested by BPD in Los Angeles County and brought back to Bakersfield where he was charged with 12 felony counts.

Cruz has pleaded not guilty to that first-degree murder charge and all other felony charges, including kidnapping, and aggravated sexual assault.