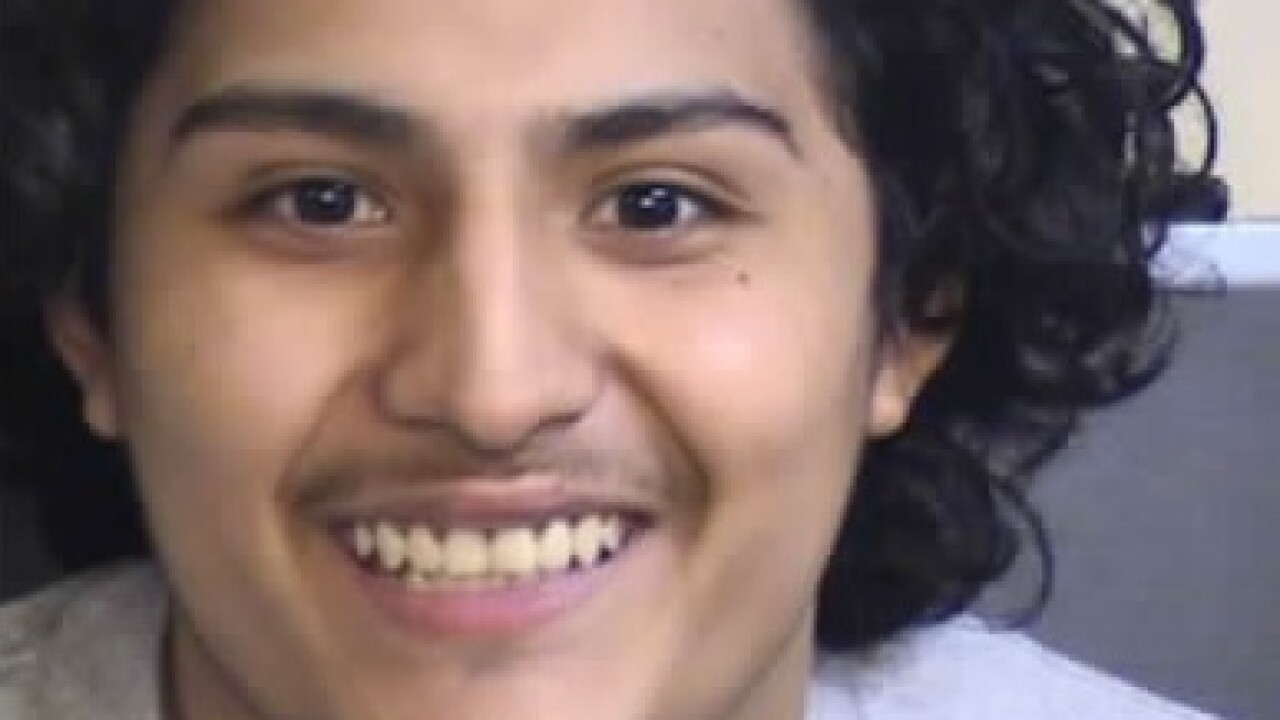 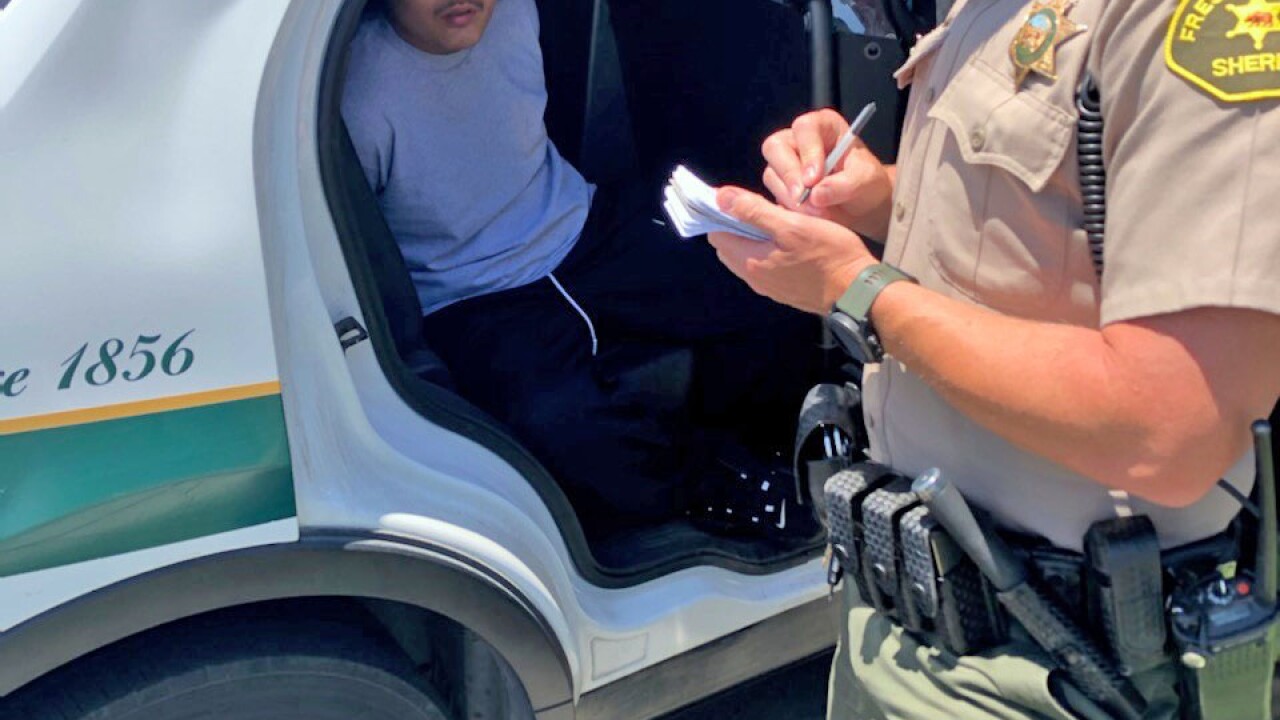 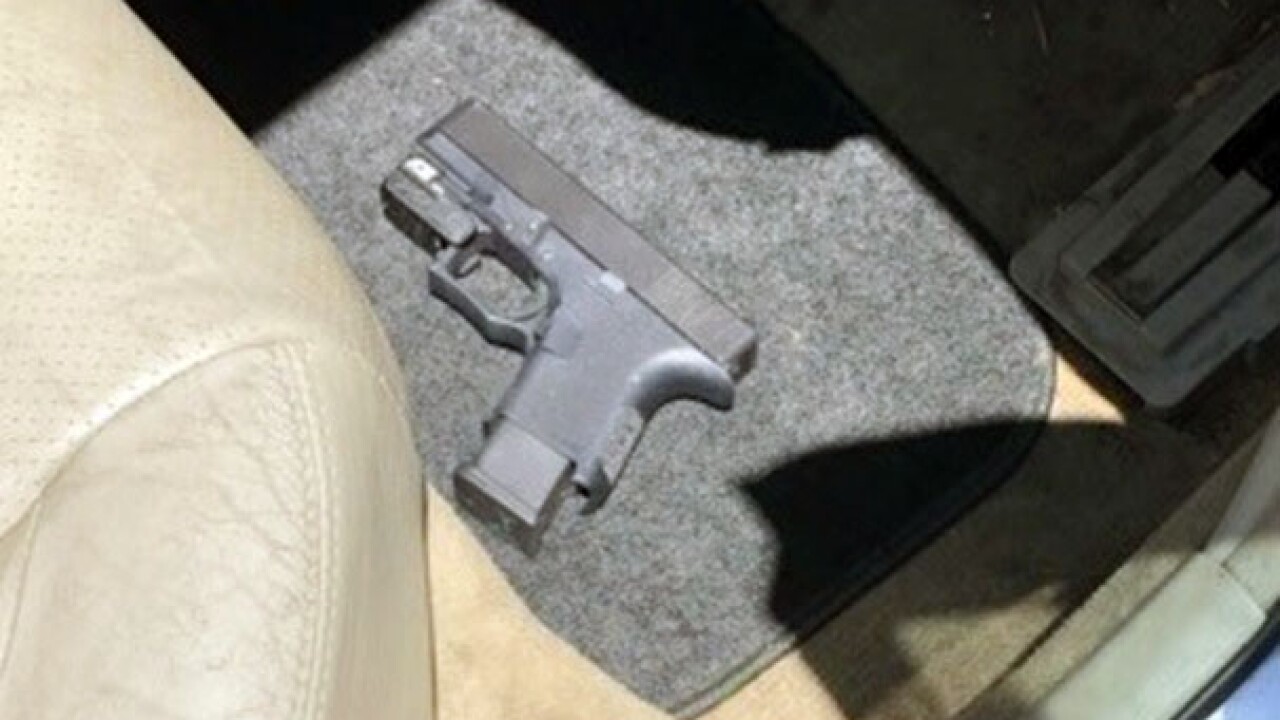 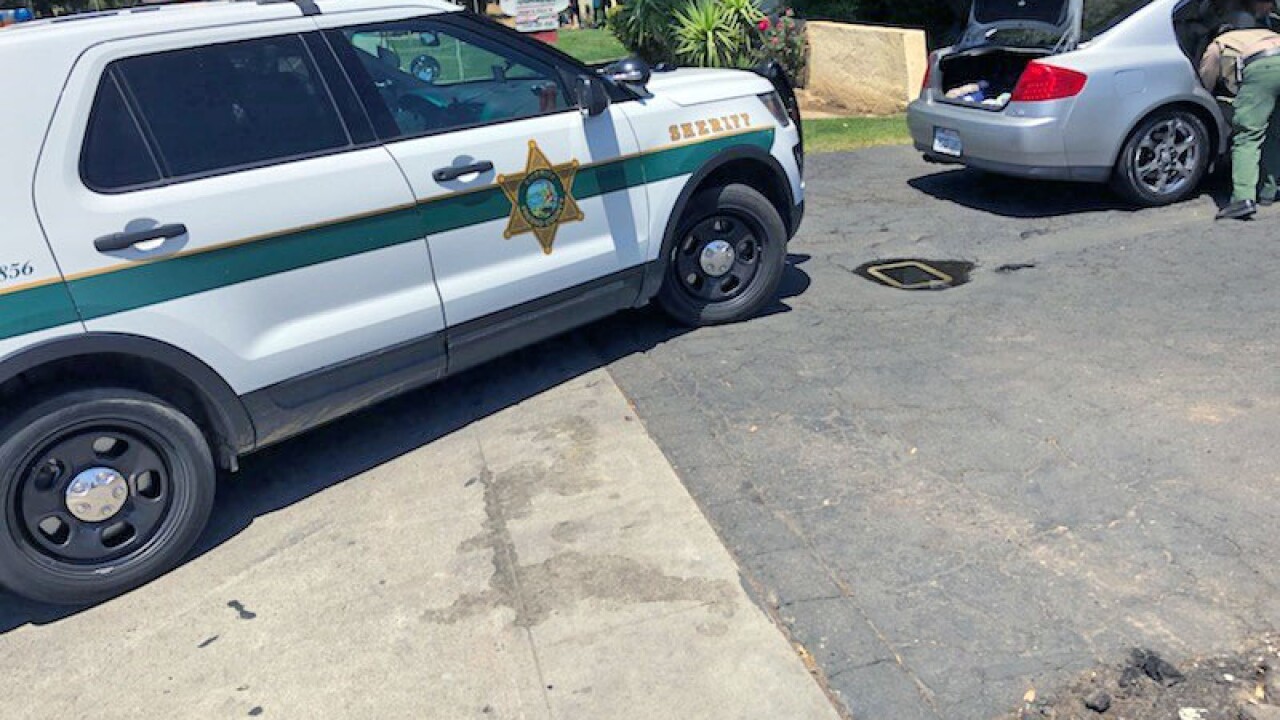 FRESNO, Calif. — Fresno County Sheriff’s deputies have arrested 18-year-old Xavier Perez of Fresno after he allegedly shoved a gun inside his ex-girlfriend's mouth.

According to officials, around 1 p.m. on Thursday, Perez met with his ex-girlfriend in Northwest Fresno. While the two sat in her car, they got into an argument. It escalated and to the point Perez shoved a gun into her mouth and threatened to kill her.

Officials said Perez then took away her cell phone and ordered her to drive back to her house. She did and once they got out of the car, officials said he hit her in the head several times.

She was eventually able to run into the home and lock the door. Perez left and was able to get a ride out of the area.

An emergency call came into the Fresno County Sheriff’s Office and deputies dispatched to the call were able to get a name and description of Perez. They received information he may be in the area of First and Shields.

Deputies responded to the intersection and found a car with Perez inside. Around 1:30 p.m. they made a traffic stop and were able to take him into custody. Inside, they found a loaded .45 caliber handgun.

Perez is being booked into the Fresno County Jail on felony charges of assault with a deadly weapon, domestic violence, robbery, illegally carrying a concealed weapon and making death threats. His bail is set at $105,000.