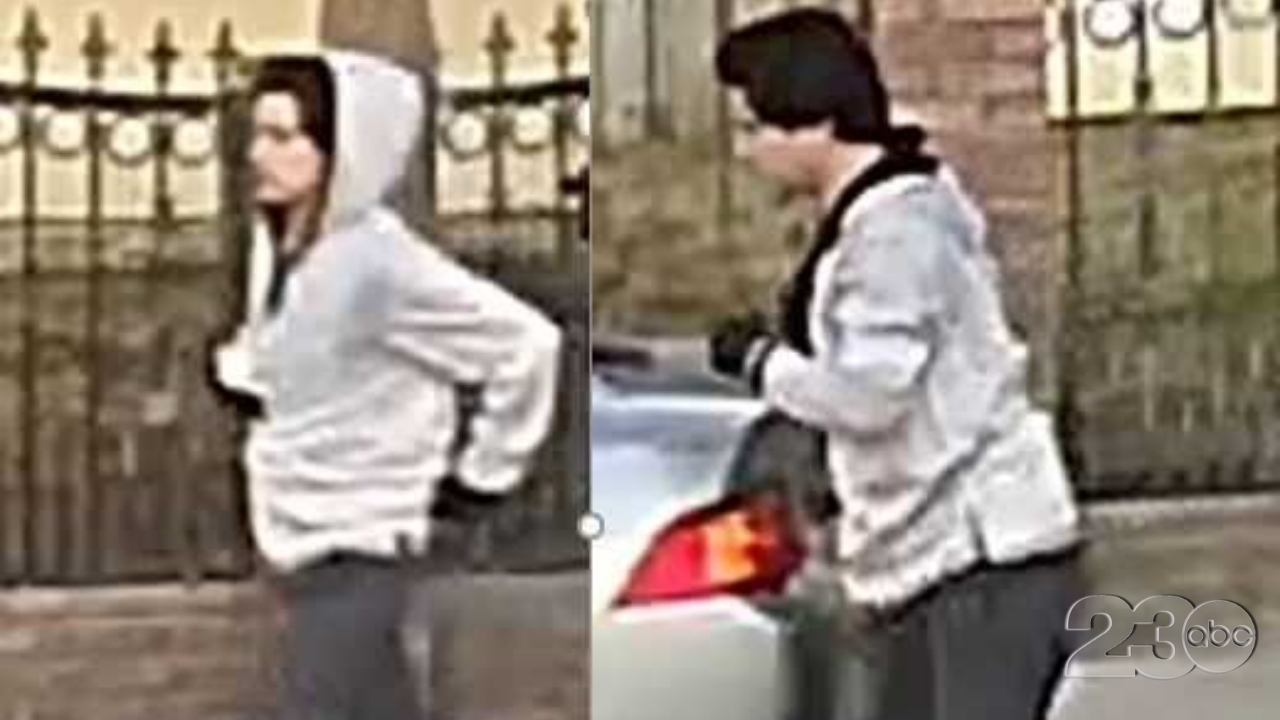 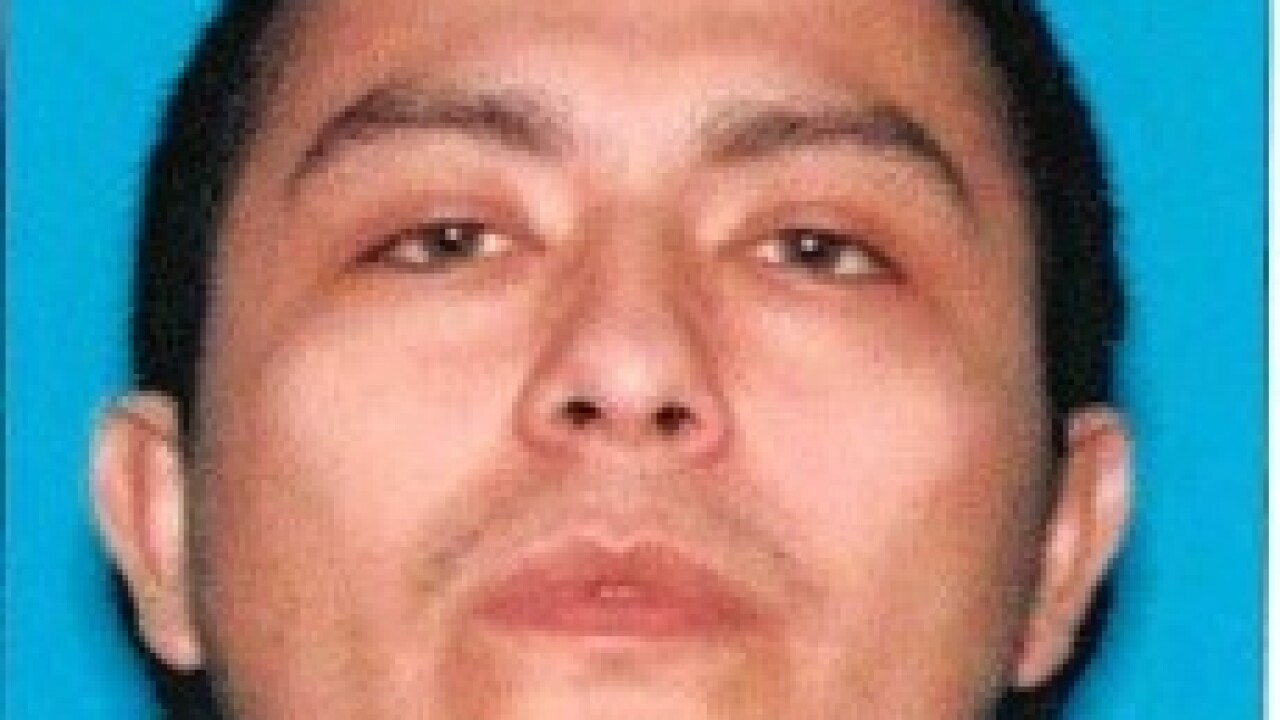 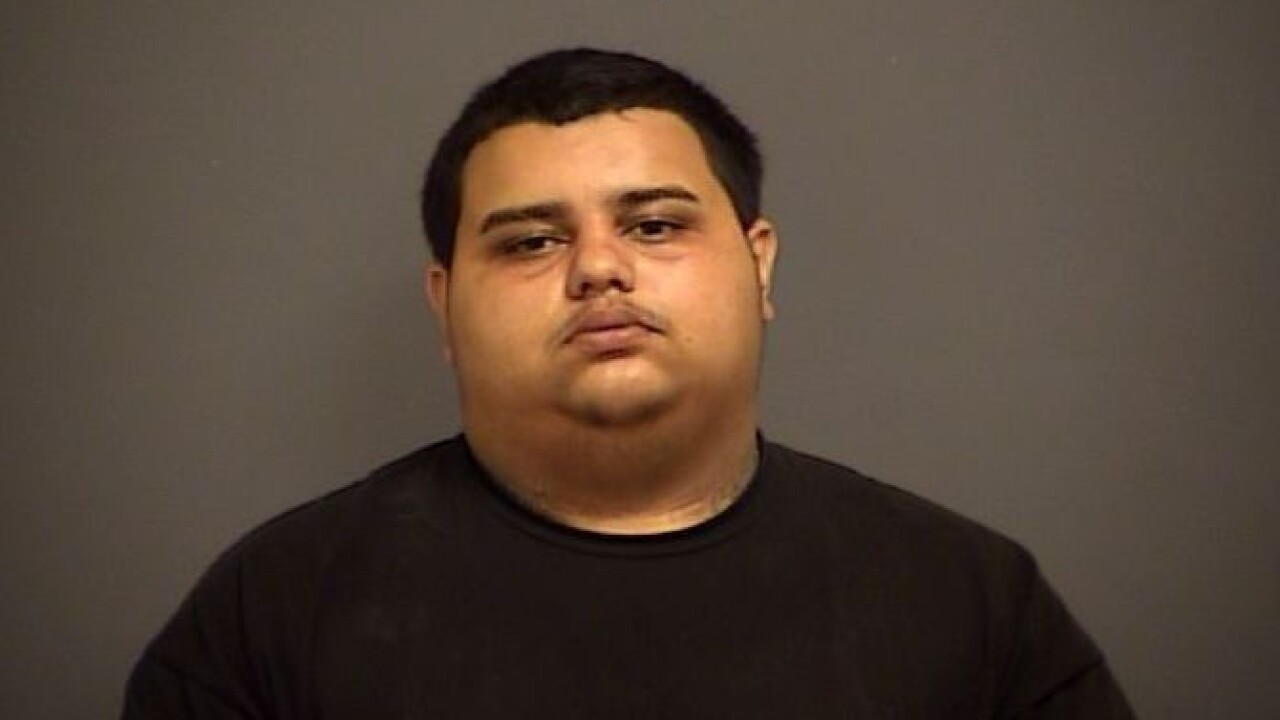 DELANO, Calif. — Two suspects are in custody and two are at large following a home invasion in Delano on Wednesday, according to the Delano Police Department.

DPD said on Wednesday, May 20, officers were called out to a home invasion robbery in the area of the 400 Block of El Camino Drive.

Officers said four armed suspects entered the residence and took several items from the victim was home. Throughout the investigation, Investigators were able to determine the possible location of some of the stolen property that had been taken from the victim and his residence.

On Friday at about 1:00 p.m., DPD, assisted by the Visalia Police Department, stopped and arrested one of the suspects who was in possession of stolen items taken from the home invasion robbery.

DPD said it arrested was a 15-year-old girl.

Later that evening, DPD, assisted by the Tulare Police Department and its SWAT team, served a search warrant on a residence located within the 100 block of La Cell Street, within the City of Tulare.

Further stolen items were recovered from the residence on La Cell Street along with the suspect vehicle that was used in the home invasion robbery.

The third suspect from this home invasion robbery has been identified, however, he has been able to elude capture.

DPD is seeking the assistance of the community to locate Hugo Arevalo, 21 of Tulare. Hugo Arevalo is considered armed and dangerous.

The fourth suspect has yet to be identified. He is described as approximately late teens to early 20s, approximately 135 pounds and standing approximately 5-foot, 6-inches tall. DPD said he has long or shaggy black or dark brown hair.