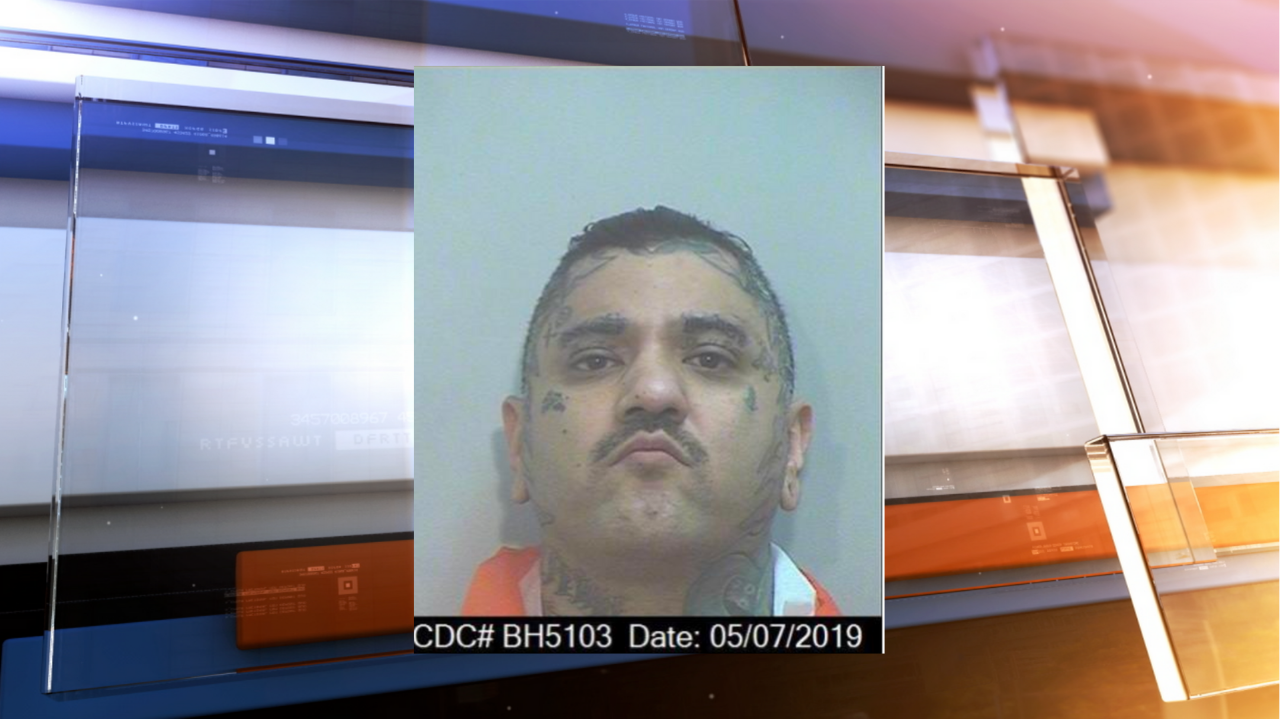 The CDCR said at approximately 7:36 p.m., inmate Carbajal was reported missing. An emergency count was called and it was confirmed that inmate Carbajal had escaped. The institution has activated the Emergency Operations, Escape Pursuit Plan in an effort to locate Carbajal.

Inmate Carbajal is a 37 year old Hispanic male with short black hair and brown eyes. He stands 5-foot, 10-inches tall and weighs 225 pounds. He was incarcerated from Fresno County on October 9, 2018, and is serving a 6 year sentence for Corporal Injury on Specific Persons Resulting in Traumatic Condition.

Anyone with any information on the whereabouts of inmate Carbajal should contact Lt. John Melvin at (661) 721-6314 or their local law enforcement agency.

KVSP is a Level IV institution which also houses a Level I Minimum Support Facility. Approximately 3,800 inmates are incarcerated at KVSP.