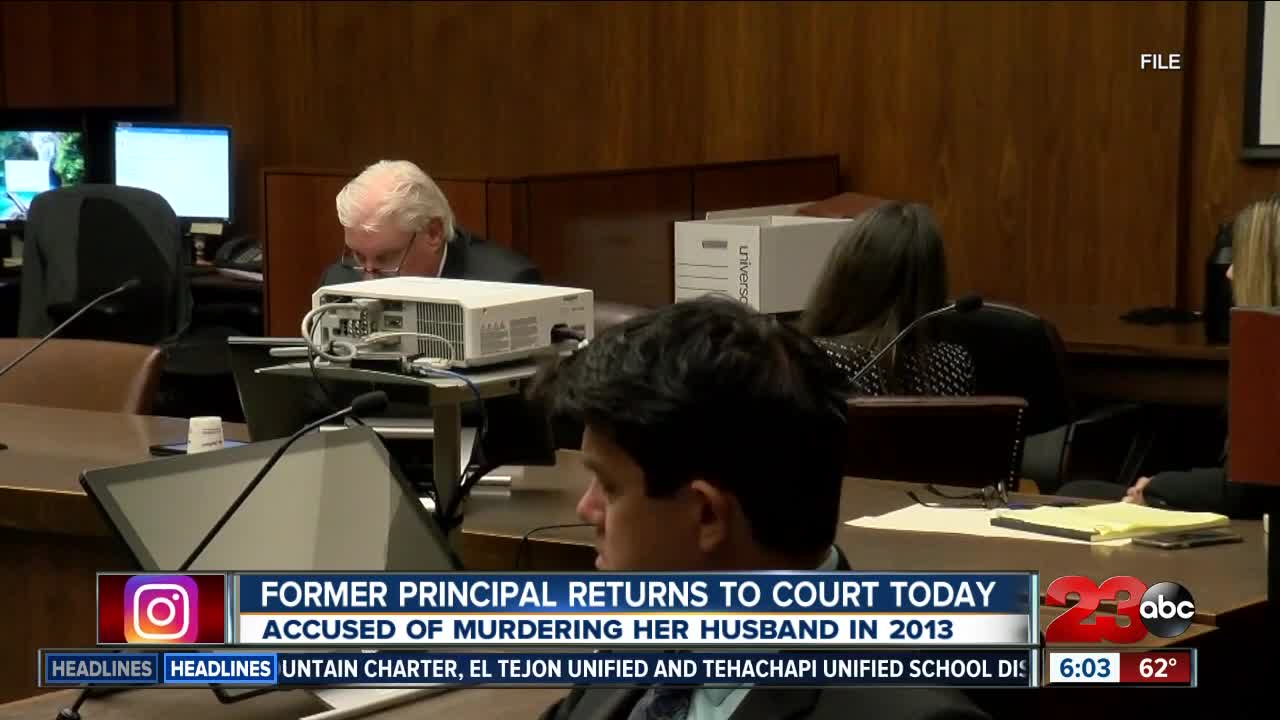 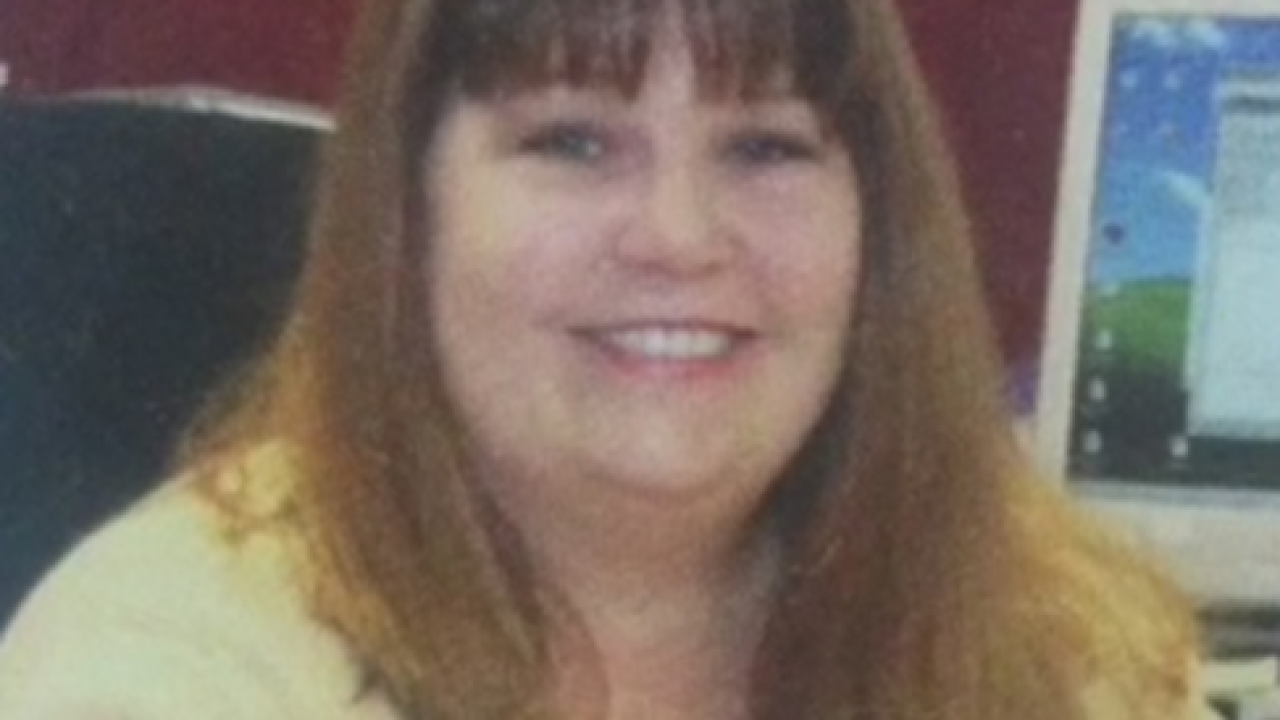 She faces charges of first-degree murder and, if convcited, could face up to life in prison.

Chance's first trial ended back in June when the public defender's office declared a conflict of interest in representing her.

Chance has denied any involvement in the killing of her husband.