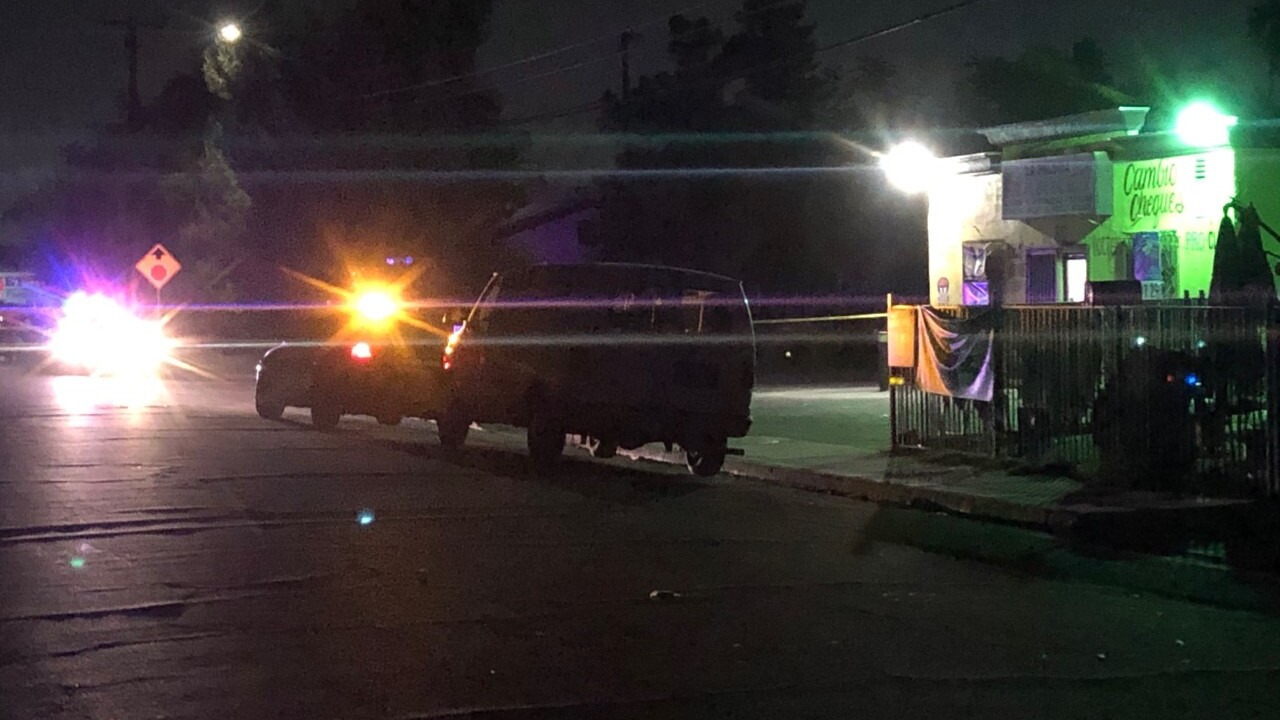 According to the coroner's office, 22-year-old Jessie Anthony Alvarez was shot around 8:20 p.m. Thursday in the area of East 3rd and Whitlock streets. Officials said Alvarez died from his injuries at the scene.

A postmortem examination that was performed ruled the death a homicide.

Anyone with information is asked to call the Bakersfield Police Department at (661) 327-7111.