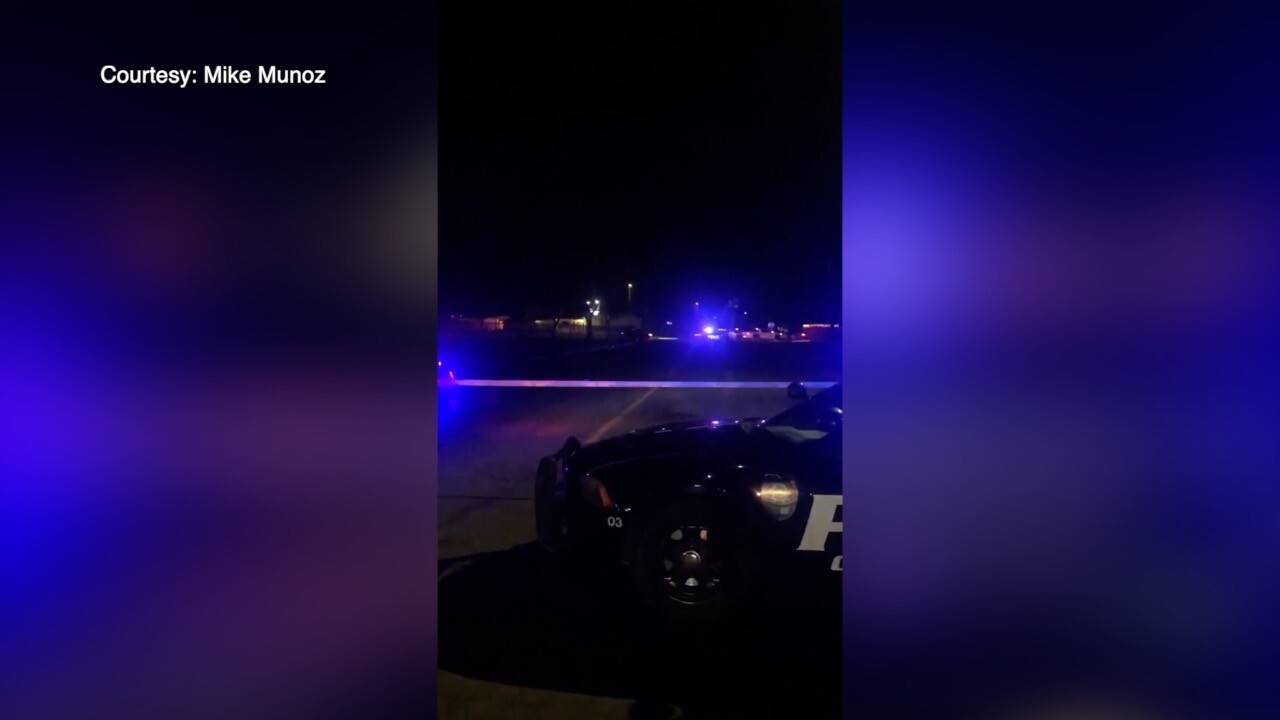 MCFARLAND, Calif. — The Kern County Sheriff's Office has identified the man shot and killed in McFarland on Friday. According to the KCSO, 36-year-old William Joseph Lara died at the scene.

Police received a call for shots "heard" just before 7 p.m. on Friday, January 10th. Police responded to a home in the 400 block of 5th Street in McFarland where they found Lara suffering from multiple gunshot wounds. He was pronounced dead at the scene.

Police say there is no suspect information at this time, but a dark-colored vehicle was seen leaving the scene.