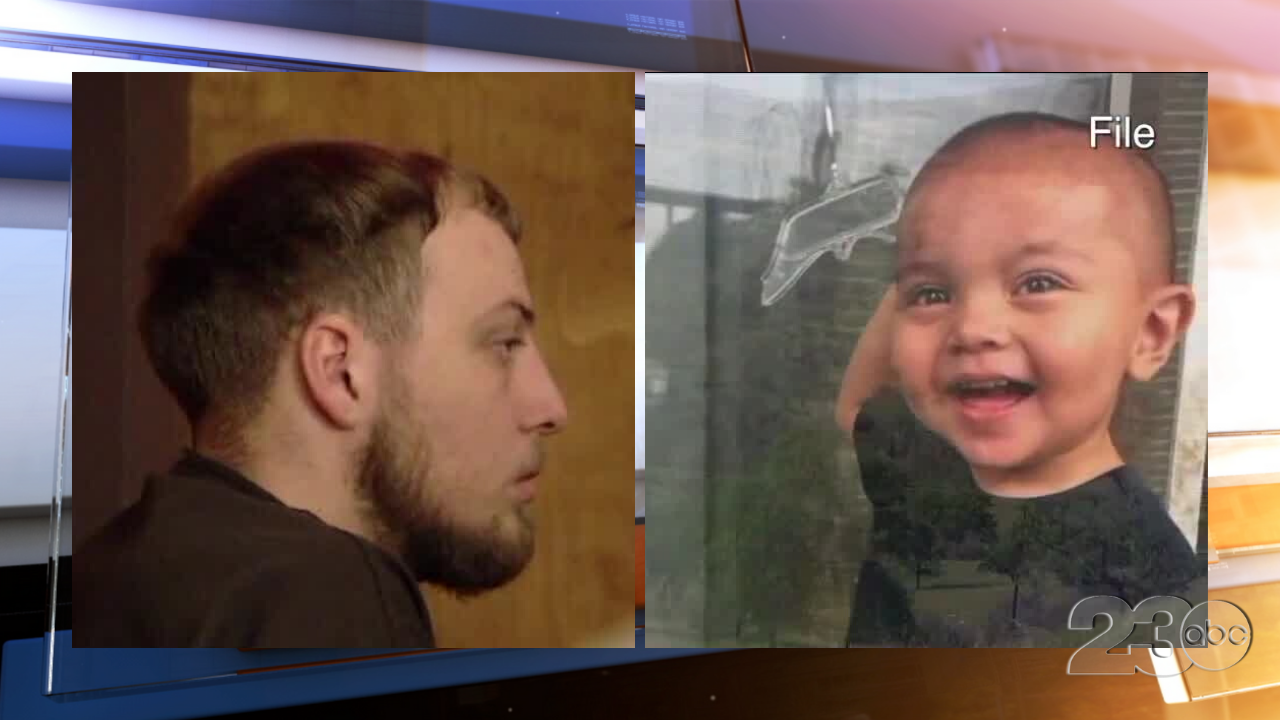 According to court documents, Ayled Chavez, Kessinger's girlfriend told police that her son Ramon Reyes Chavez was hit by a car door after being in Kessinger's care. Chavez claimed they tried to get medical aid for the boy but he died from his injuries. The couple then buried the boy's body near the Kern River.