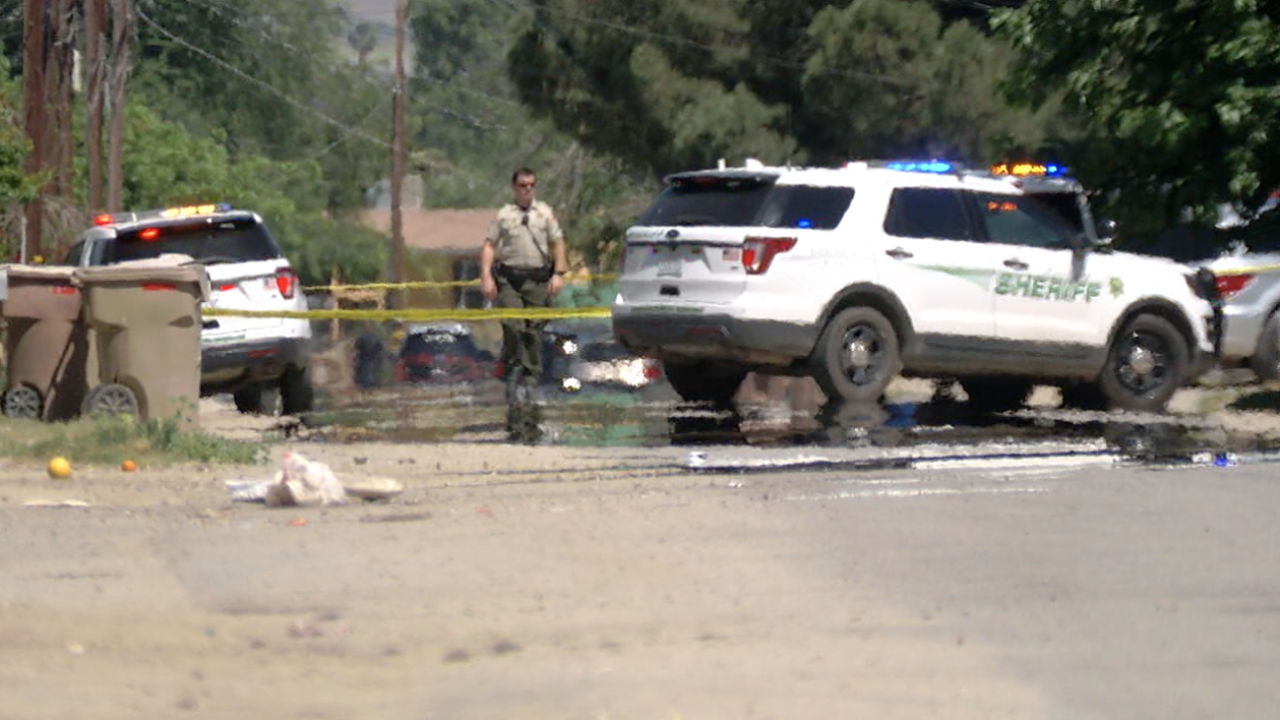 The Kern County Sheriff's Office has identified the victim in a fatal shooting that took place in Lamont.

According to KCSO, deputies were dispatched to the area of Fuller Dr. and Weedpatch Highway on May 4th for reports of a victim of a shooting. When deputies arrived they found 37-year-old Eric Nikolas Futrell suffering from a gunshot wound. Medical aid was provided, but he died at the scene.

A suspect, 26-year-old Jonathan Villapando, was identified and an arrest warrant for murder was obtained. Deputies later found Villapando in a nearby orchard and took him into custody without incident.