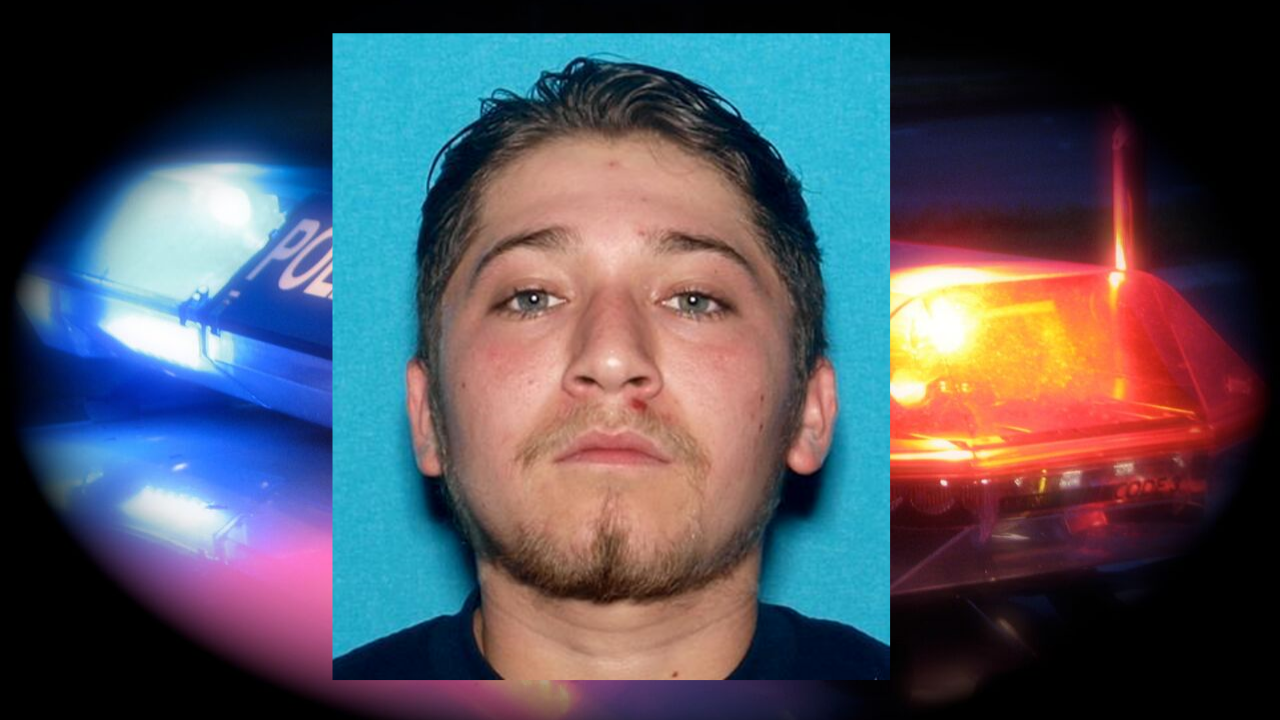 BAKERSFIELD, Calif. — Ricardo Tapia III was arrested Sunday by the Dickinson Police Department in North Dakota in connection to a 2019 deadly stabbing on New Year's Day in Lamont.

According to the Kern County Sheriff's Office, deputies received a call about stabbing in the 8900-block of Hall Road in Lamont around 1:24 a.m. on Jan. 1, 2019. When deputies arrived, they located 38-year old Luciano Ramos, suffering from multiple stab wounds. Luciano Ramos died several days later at Kern Medical.

Tapia, 19 years old at the time, was identified as the suspect and a warrant was issued for his arrest in October of 2019.

According to KCSO, two other people were arrested in connection to this case.

Ricardo Tapia Jr. and Melissa Avila have already been taken into custody in connection to the murder.