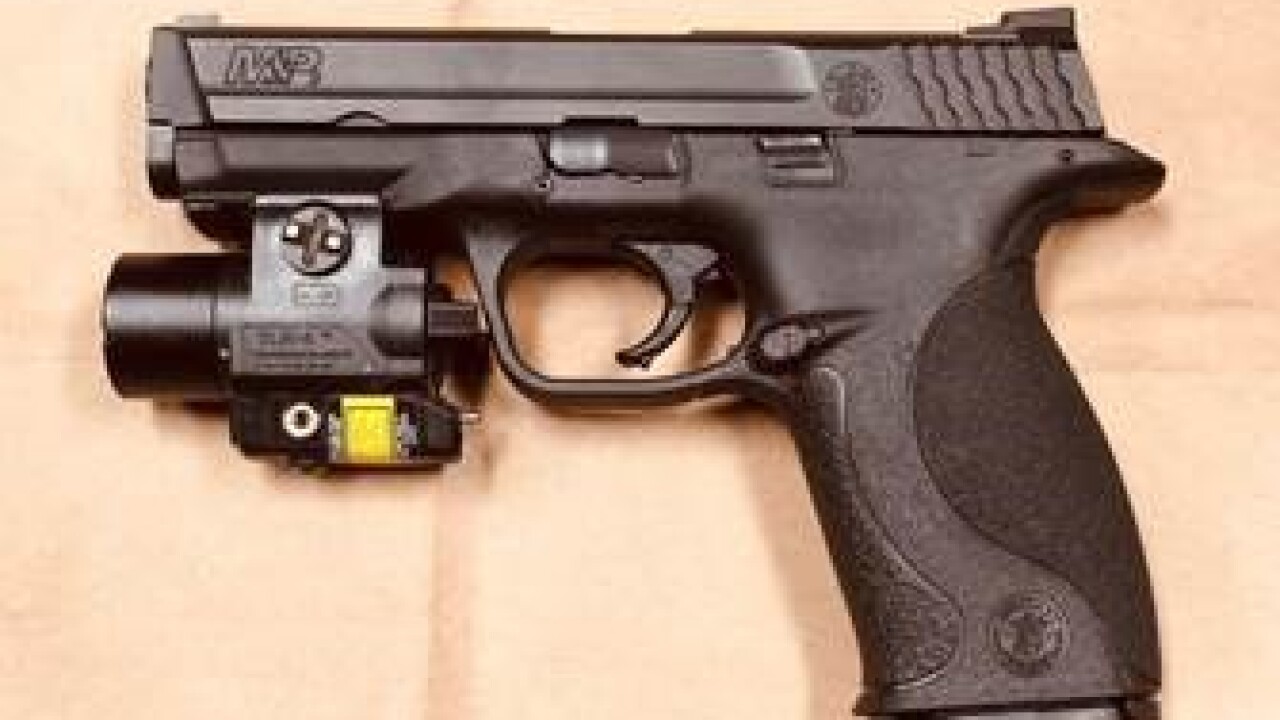 BAKERSFIELD, Calif. — The Bakersfield Police Department seized a loaded pistol, that had been stolen during a residential burglary, after conducting a traffic stop Tuesday evening.

The suspect in possession of the gun, Kahleel Davis, 23, was arrested Tuesday on Casa Grande Street, west of Cottonwood Road.

Police said he resisted arrest and was eventually detained and later booked into the Kern County Jail for firearm and gang related charges.