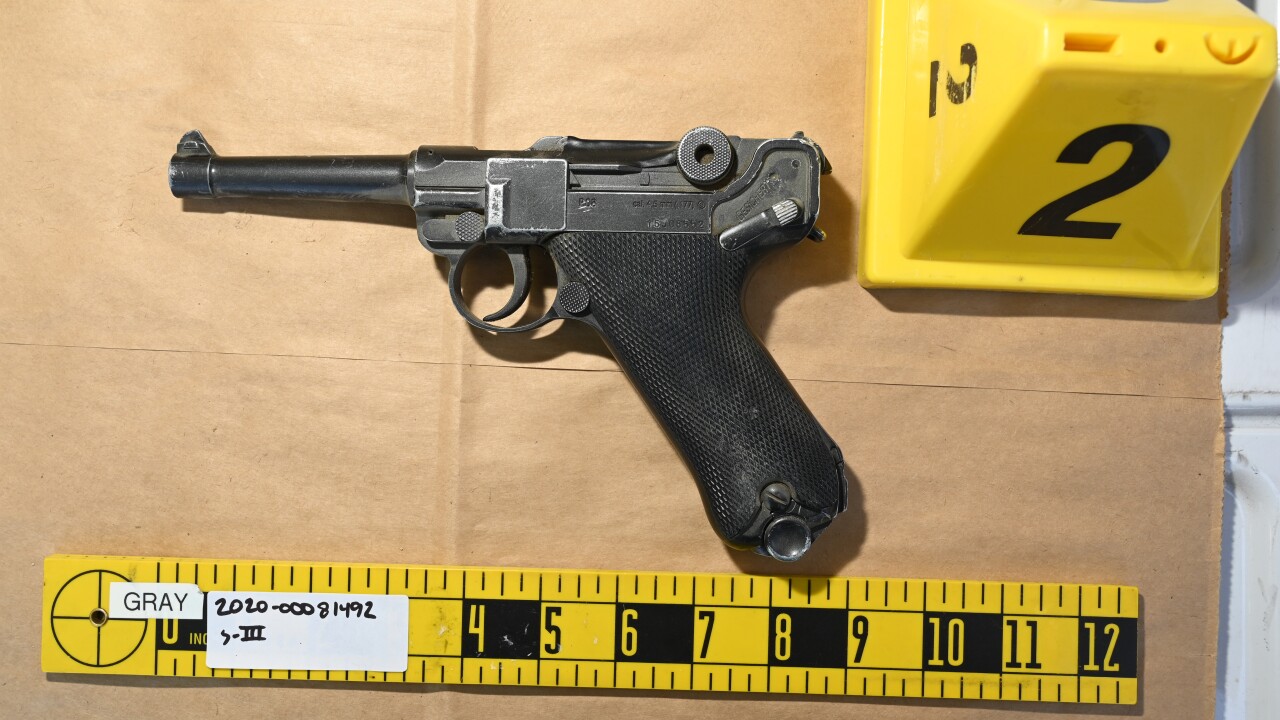 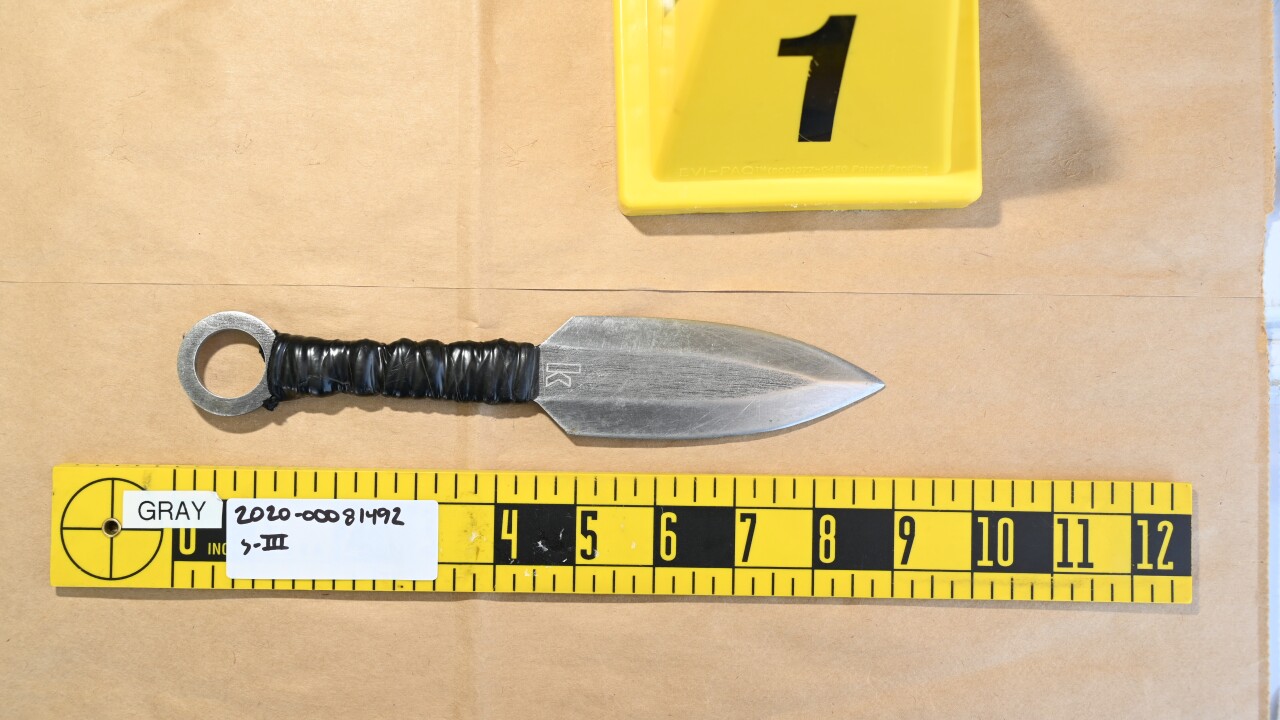 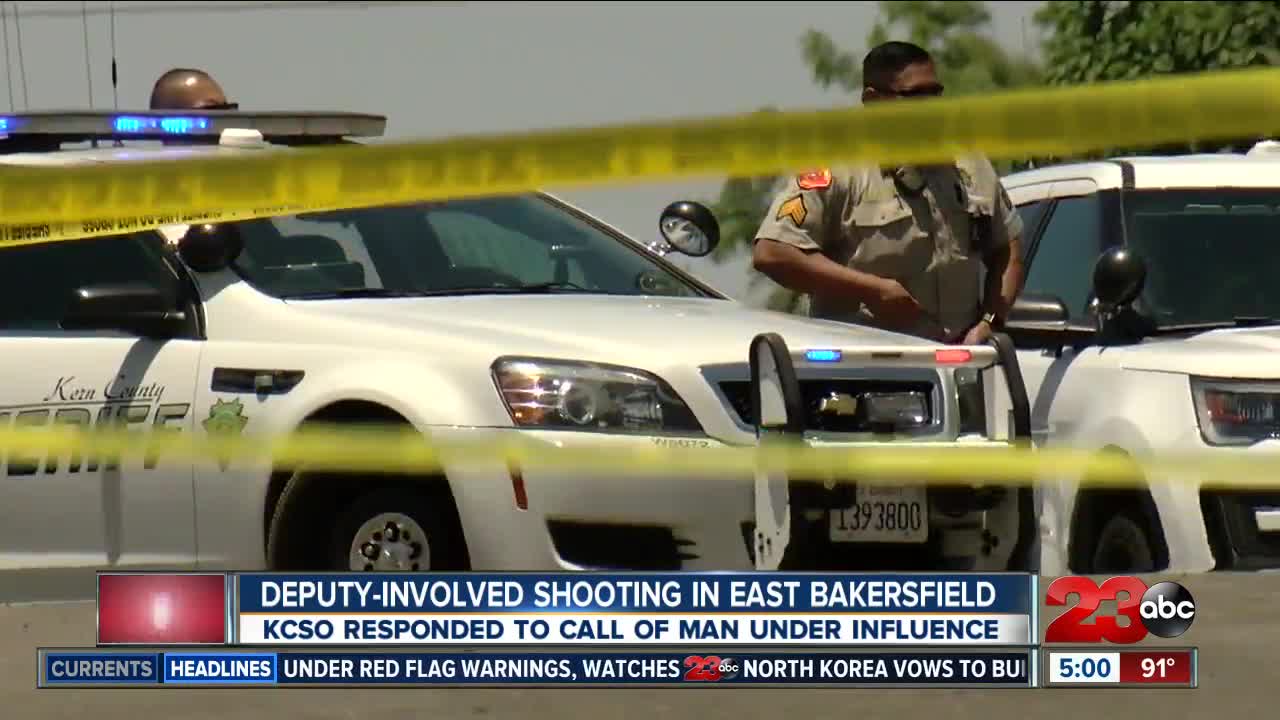 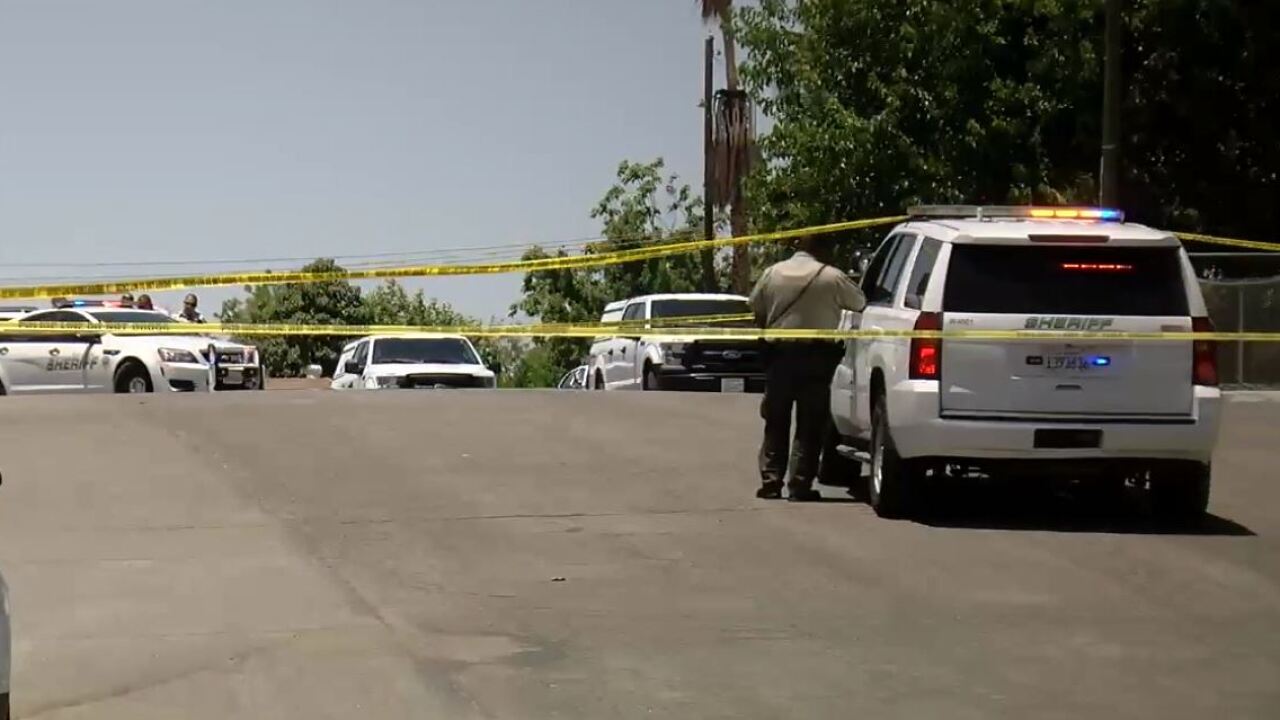 According to KCSO, at about 10:25 a.m., deputies responded to the area of Water Street and Alta Vista Drive for reports of a man under the influence armed with a handgun and violating a restraining order. KCSO identified that man as 36-year-old Jacob Morales.

When Morales failed to listen to deputies' orders to stop, two deputies fired their weapons, hitting Morales KCSO said. He was taken into custody and found to be in possession of a realistic replica firearm and a knife.

Morales was taken to a hospital with non-life-threatening injuries. Morales was then booked into the Kern County Jail for charges of threatening with the intent to terrorize, stalking resisting a peace officer and exhibiting a replica firearm.