Two men arrested for attempted theft of $200,000 worth of pistachios 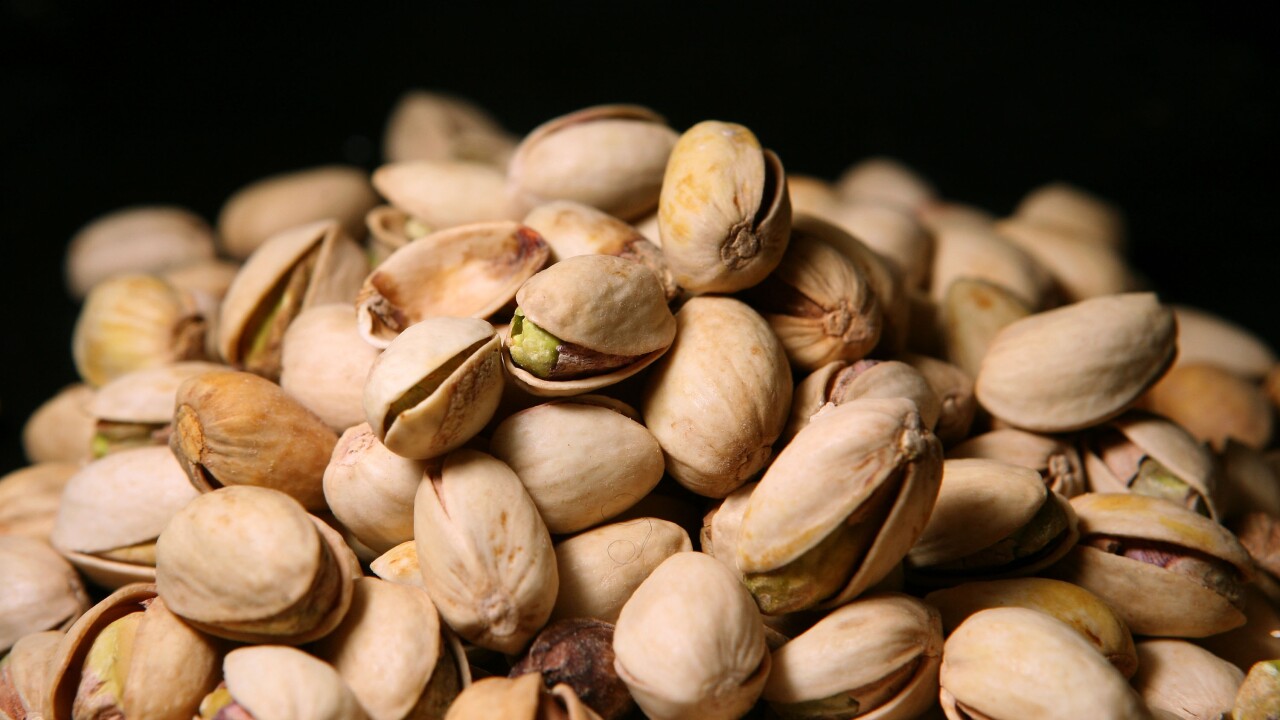 BAKERSFIELD, Calif. — Two men were arrested Wednesday after the Kern County Sheriff’s Office Rural Crime Investigation Unit caught them attempting to steal a semi-truck and trailer containing $200,000 worth of pistachios.

According to KCSO, detectives arrested Arman Karapetyan, age 32 from Van Nuys, California and Manuk Aghajanyan, age 30 from Glendale, California after responding to a local pistachio and almond distribution center.

KCSO deputies were able to stop the semi-truck as it headed down Interstate 5 and arrest Karapetyan and Aghajanyan.

During the investigation, Rural Crime Investigation detectives discovered Karapetyan and Aghajanyan attempted to falsify their identity and employer to procure the shipment of pistachios.

Karapetyan and Aghajanyan were arrested and booked into jail for violation of PC 487H(A) grand theft cargo and PC 496D(A) Possession of a stolen vehicle.