Vehicle involved in fatal hit and run caught on camera. 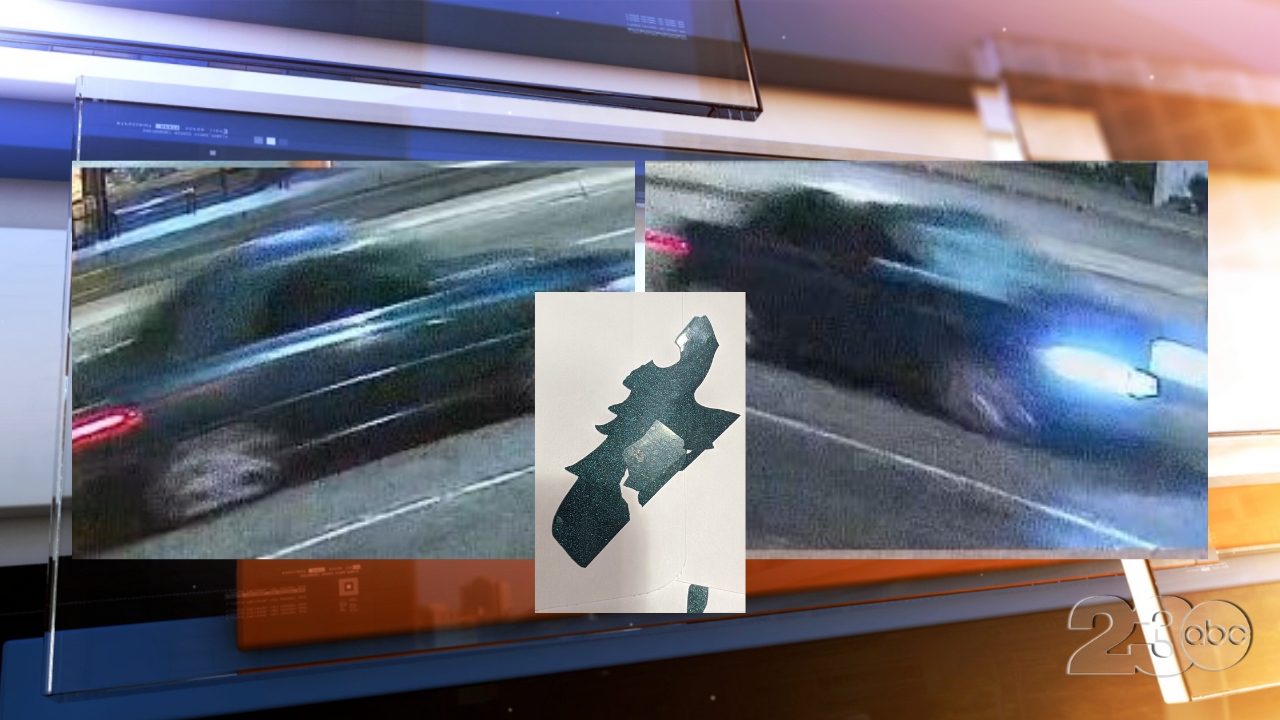 The vehicle involved in the fatal hit and run on Sunday has been captured on surveillance footage.

The Bakersfield Police Department is looking for a 1995-2001 Subaru Impreza coupe that is metallic green and has tinted side windows. The vehicle sustained a damaged front bumper, headlights, and windshield.

According to the BPD officers were dispatched to a traffic collision at the 1300 block of Chester Avenue. When they arrived they found an adult man that was struck by a sedan that was reported to be traveling southbound on Chester Avenue as the pedestrian was either pushing or riding the bicycle. The victim died at the scene.

Anyone with any information regarding this incident is encouraged to contact the BPD at (661) 327-7111.