Victim in Wasco shooting died of multiple gunshots among other factors 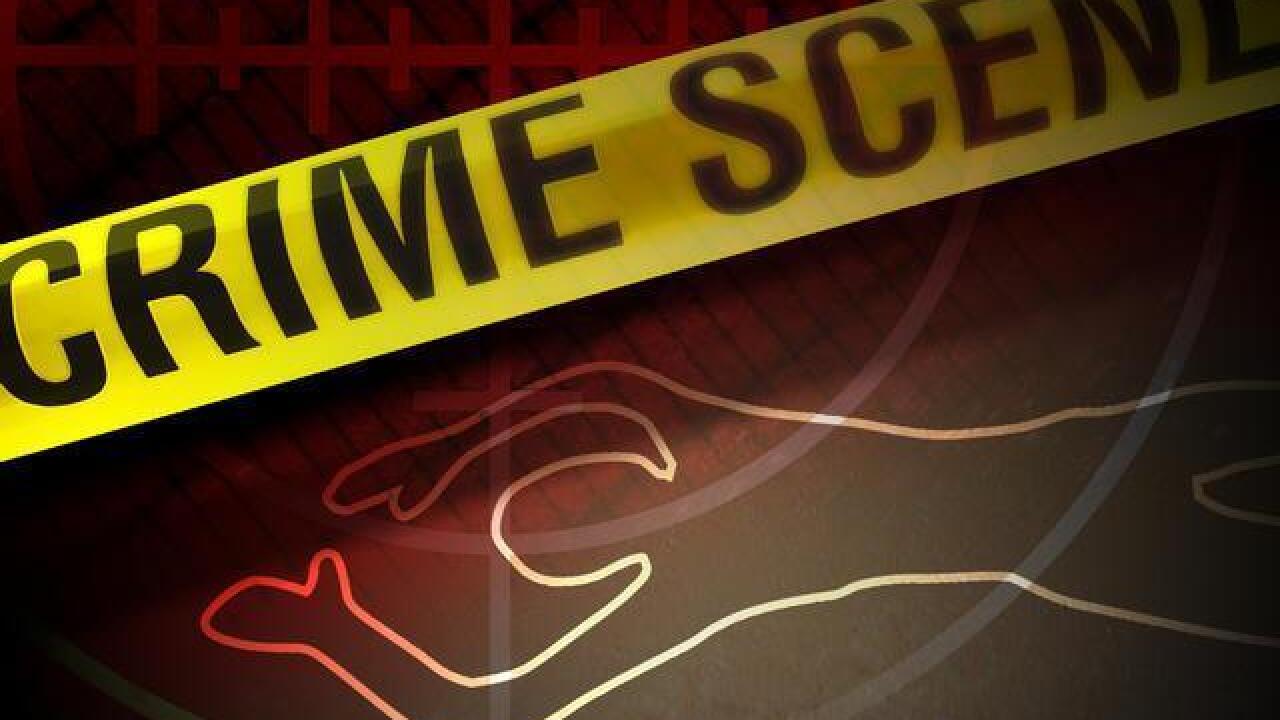 Copyright 2018 Scripps Media, Inc. All rights reserved. This material may not be published, broadcast, rewritten, or redistributed.
Crime Scene -- generic

WASCO, Calif. — The Kern County Coroner declared 27-year-old Ricardo Villegas died after he was shot multiple times, among other factors.

The coroner stated that multiple gunshot wounds were factors in Villegas 's death, as well as hypertrophic heart disease, obesity and fatty liver.

On Friday, Jan. 3, deputies responded to reports of a shooting at 12th and Broadway streets in Wasco at around 5 p.m. When they arrived they found Villegas. He was taken to Kern Medical where he died on Monday, Jan. 6.

Anyone with additional information regarding this investigation is requested to contact the Kern County Sheriff’s Office at (661) 861-3110 or Secret Witness at (661) 322-4040.