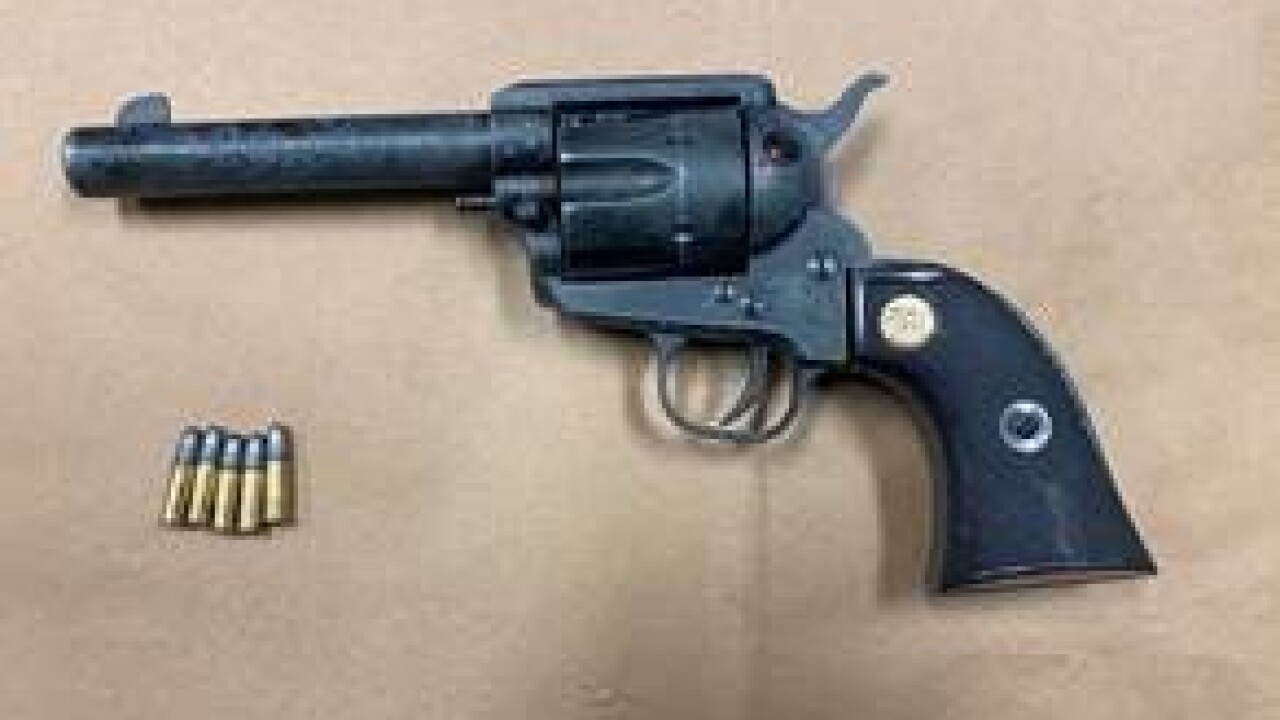 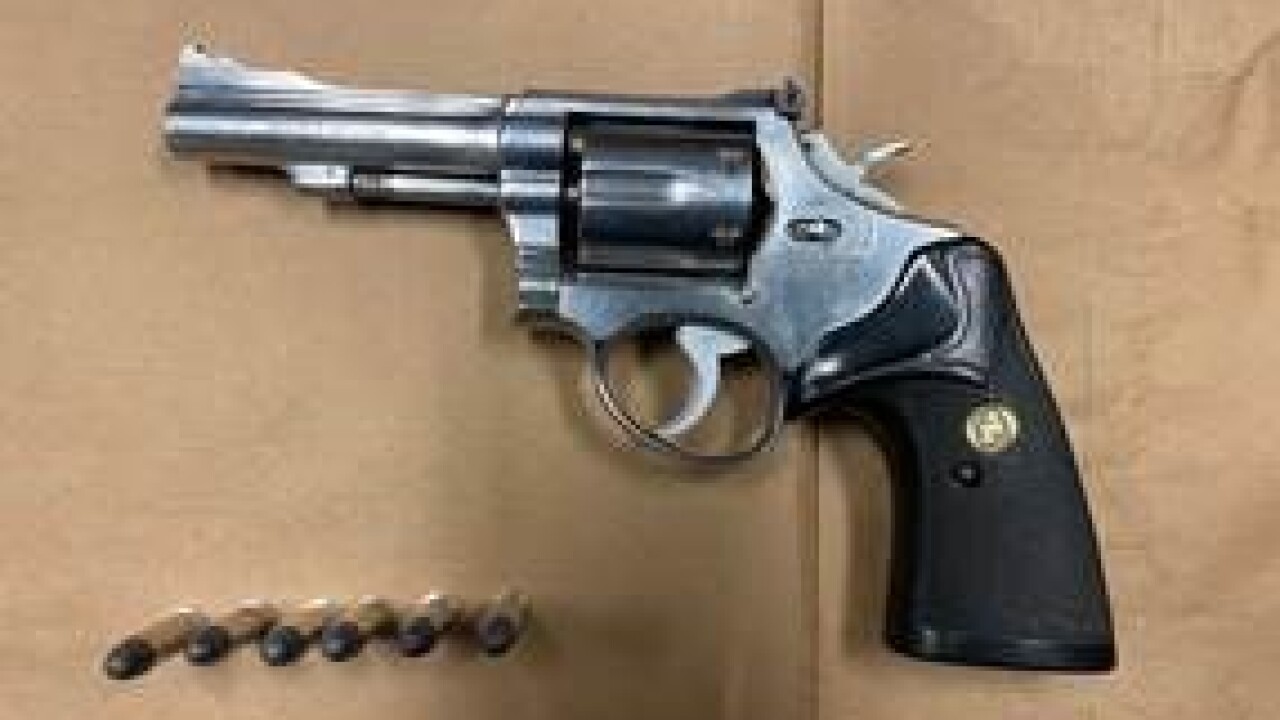 BAKERSFIELD, Calif. — Two men were arrested Friday night for gang participation and firearm related charges after they were discovered with concealed weapons during a traffic stop.

An officer was patrolling in the 1200 block of Texas Street Friday around 10:30 p.m. when he conducted a traffic stop on a vehicle for vehicle code violations. A search of the vehicle was conducted pursuant to license status and the officer located two concealed loaded firearms.

The occupants of the vehicle were identified as Eugene Roby, 23, and Treshaun Hollins, 22. Roby and Hollins are both documented gang members and convicted felons, prohibited from firearm possession.