What Happened to Brad St. Clair? 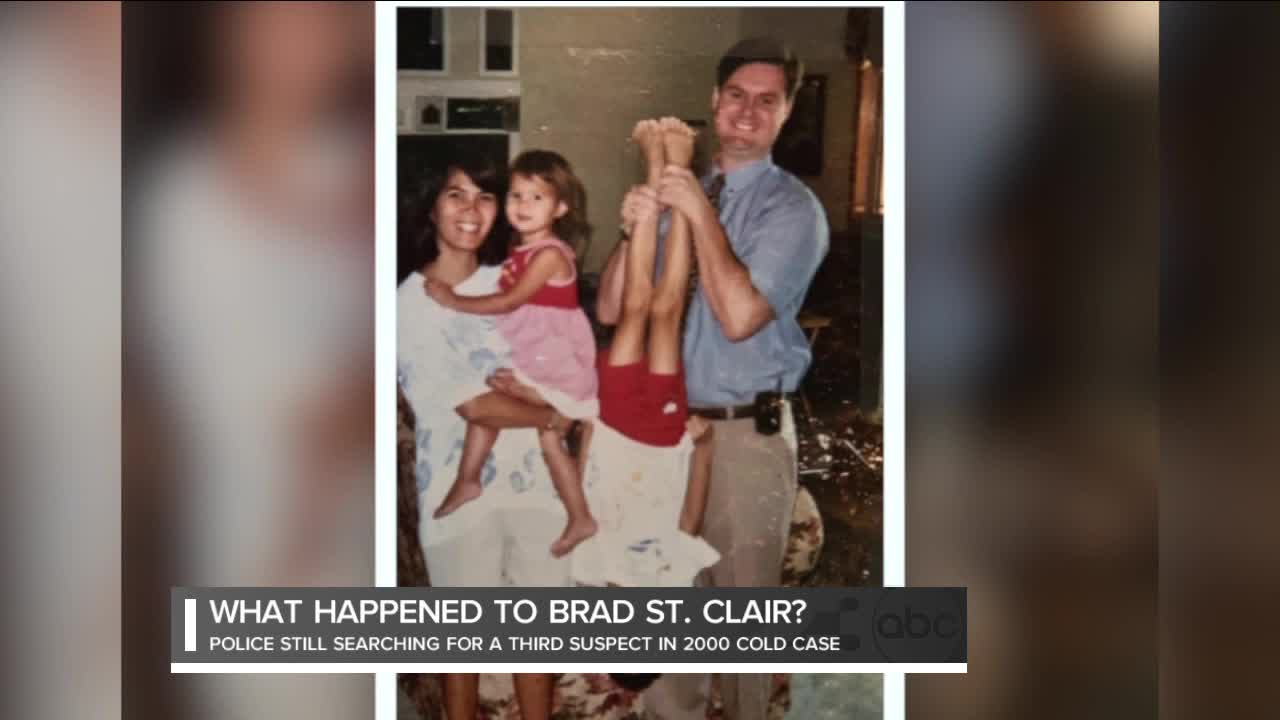 What happened to Brad St. Clair the night he was murdered? We dive deeper into his story, look at what took place that night, and reveal more about who Brad was. 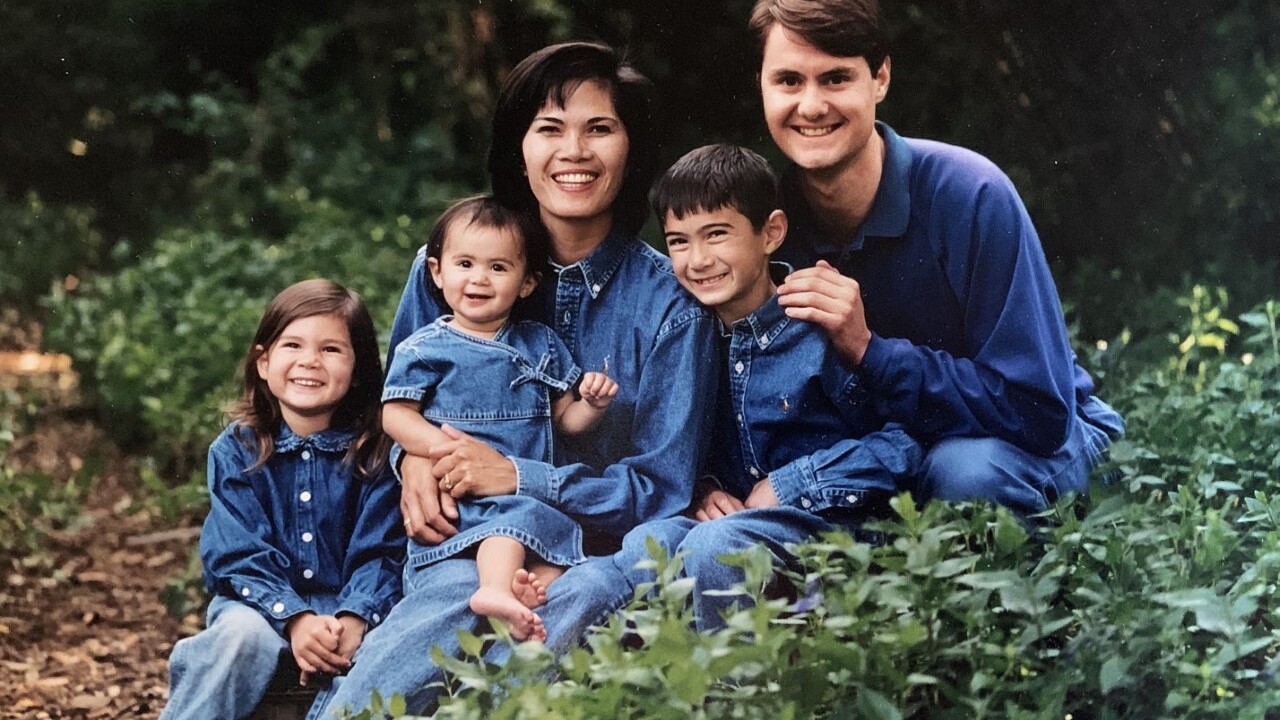 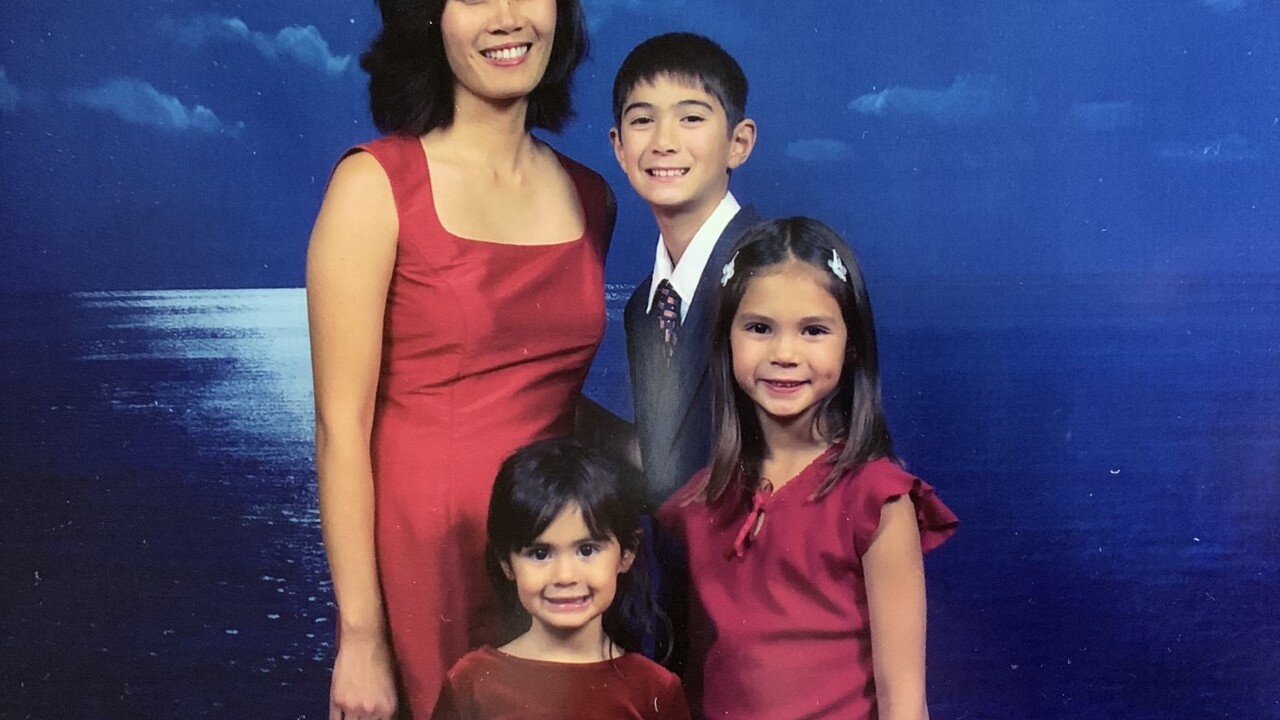 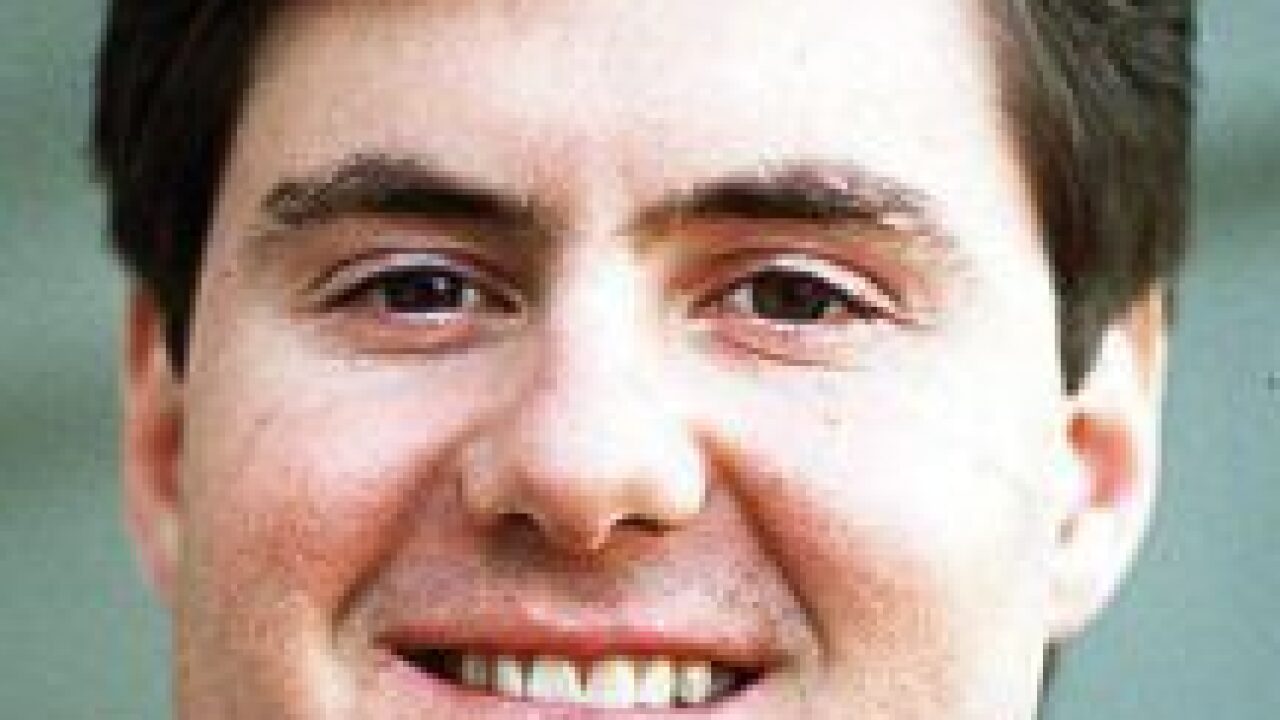 The local property manager was finishing up work at his Southwest Bakersfield business offices, St. Clair Investments. His wife called around 5 p.m. to confirm dinner plans that evening. That call would be the last time she ever heard from her husband.

On that fateful evening, Brad's secretary Susan Clevenger and her boyfriend Kieth Shell entered those business offices with the hope of kidnapping Brad and holding him for ransom. But no ransom call was ever made.

That night a struggle ensued between Brad and Shell. Brad was killed.

Around 6 p.m. on August 7, 2000 Elisa was wondering why her husband hadn't arrived home.

"I thought maybe he had some maintenance calls to attend to or something," Said Elisa St. Clair-Danforth. "That was the worst I thought could have happened."

When police entered the offices at 3401 Wible Road, they found Brad's body bound by duct tape, according to police reports. He had several scrapes and bruises, along with several small cuts to the back of his head. He had been strangled by his own neck tie.

Police reports note it was clear a struggle had taken place inside the office. There were footprints on a desk, ceiling tiles were out of place and they found a bloodstain on the door exiting the business.

The investigation lead police to Brad's secretary, Susan Clevenger. According to police reports, on August 12, 2000 Clevenger's brother, Robert, told BPD Detectives that Clevenger had asked him to help her and Shell with a kidnapping scheme. He said he declined.

Police picked up Clevenger and Shell that evening. According to police reports of the interview, Clevenger claims that she did not want to ask her brother for help, but Shell pressured her to.

Police tested Shell's palm prints to prints they found on the duct tape used to bind Brad's feet. It was a match. Clevenger and Shell were both arrested for Brad's murder.

In 2001, Clevenger and Shell were both convicted of first-degree murder and sentenced to life in prison, but that still didn't close this case.

DNA testing was unable to match the bloodstain found on the office's door to Shell, Clevenger or Brad. Police have been actively investigating this case ever since.

A Husband, Father, and Son

Brad was a Bakersfield native. He and his brother, Frank Jr., where real estate developers and had taken over the 1935 family business St. Clair Investments.

On top of being a businessman, Brad was a loving husband and father.

"He was a kind person and a really good friend. If you got to know him, all of his friends thought that," said St. Clair-Danforth. "He was always bragging about how many friends he had."

Brad and Elisia met when they were in their early 20s at a church conference. Elisia said they met by chance and it was the start of a fairy-tale love story.

"We would write letters and, maybe that sounds romantic, and it felt that way," said St. Clair-Danforth.

In 2000, Brad and Elisia had a son named Joshua, a daughter named Brittany and a baby on the way.

That baby -- Sophia St. Clair -- would never get to meet her father. Brad was killed about four months before Sophia was born.

"It's been excruciating to grow up like this," explained Sophia. The idea of who her father was has always plagued her mind.

"I just have all these fantasies in my head about what kind of person he was," said Sophia.

Sophia is now 18-years-old and just started college this year. She said in the past few months, she's learned more and more about who her father was.

"His friends made this binder of stories about him for me and my siblings, because they knew we'd never get to meet him" said Sophia.

"Brad has a lot of family members who talk about him and share his memories, I think for Sophie it has been the most difficult to express that loss," said St. Clair-Danforth. "For now its keeping his memories alive. We have a box of souvenirs from his international travels and Sophia likes to go through and it's how she keeps him close to her heart."

Sophia said she's been reaching out to her father's friends to learn more about him. In the past few months she's learned that she's a lot alike.

"I found out my dad actually thought about getting into politics and now I'm a political science major," said Sohpia.

Sophia said learning more about her father has helped her find closure.

Brad's uncle, Gordon Schmidt, said he's glad to see this tragedy has not broken the family.

"A family with less faith it would have torn apart," said Schmidt.

To Schmidt, remembering Brad is easy.

"We don’t pretend like he wasn't around or never was around, we very much acknowledge that he was a very big part of our family." said Schmidt.

Developments in the Case

It's been nearly two decades since Brad St. Clair was murdered, and police have always wondered if their was another person involved in the crime.

A bloodstain found at the scene has never been match to anyone.

In February of 2014, BPD issued four DNA warrants. According to court filings, two of those warrants were for Darren Choyce and Chadi Guirguis. Clevenger told police she had dropped Shell off at Choyce's home the night of the murder. Guirguis was at the home that night as well.

Both Choyce and Guirguis were eliminated by DNA testing.

It is unknown if DNA was collected from the other two warrants issued. BPD did not want confirm the results of those warrants because the case is on-going. To protect the integrity of the investigation, we will not release the names of the two other possible suspects.

In 2018, Secret Witness Kern County issued at $20,000 reward for any information regarding this case. Anyone with information can call 322-4040.

And for more on local unsolved cases here in Kern County, click here.