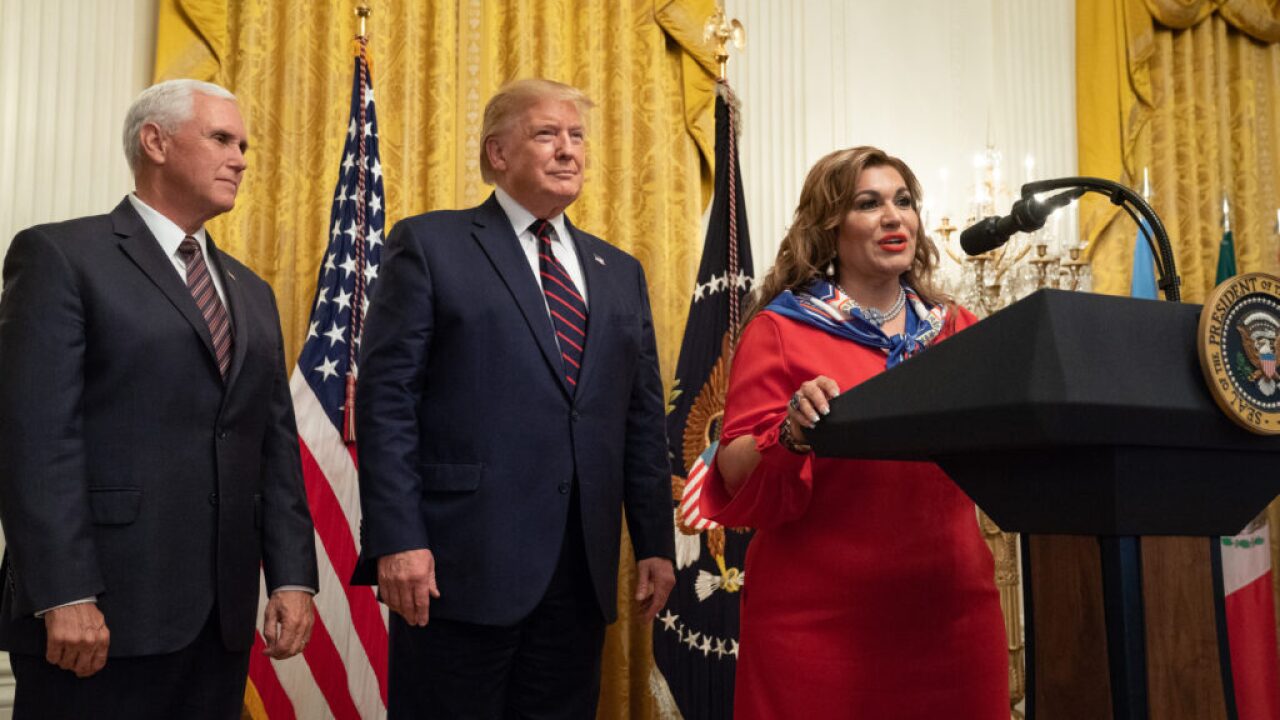 His proclamation highlights Hispanic Americans as the largest minority group in the United States, consistently helping "make our country strong and prosperous."

The president's proclamation went on to highlight the administration's policies that have impacted our Hispanic American communities.

The proclamation continued in part:

THEREFORE, I, DONALD J. TRUMP, President of the United States of America, by virtue of the authority vested in me by the Constitution and the laws of the United States, do hereby proclaim September 15 through October 15, 2020, as National Hispanic Heritage Month. I call on public officials, educators, librarians, and all Americans to observe this month with appropriate ceremonies, activities, and programs.

IN WITNESS WHEREOF, I have hereunto set my hand this fourteenth day of September, in the year of our Lord two thousand twenty, and of the Independence of the United States of America the two hundred and forty-fifth.

You can read the full proclamation here.