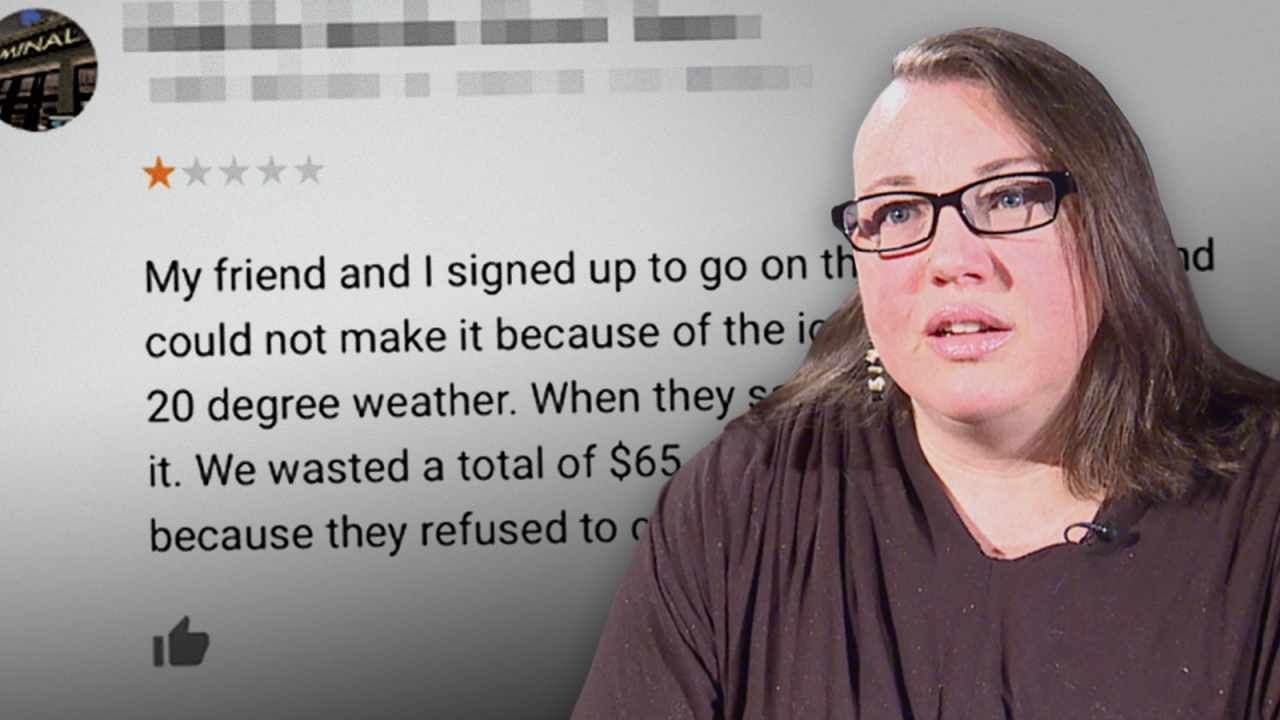 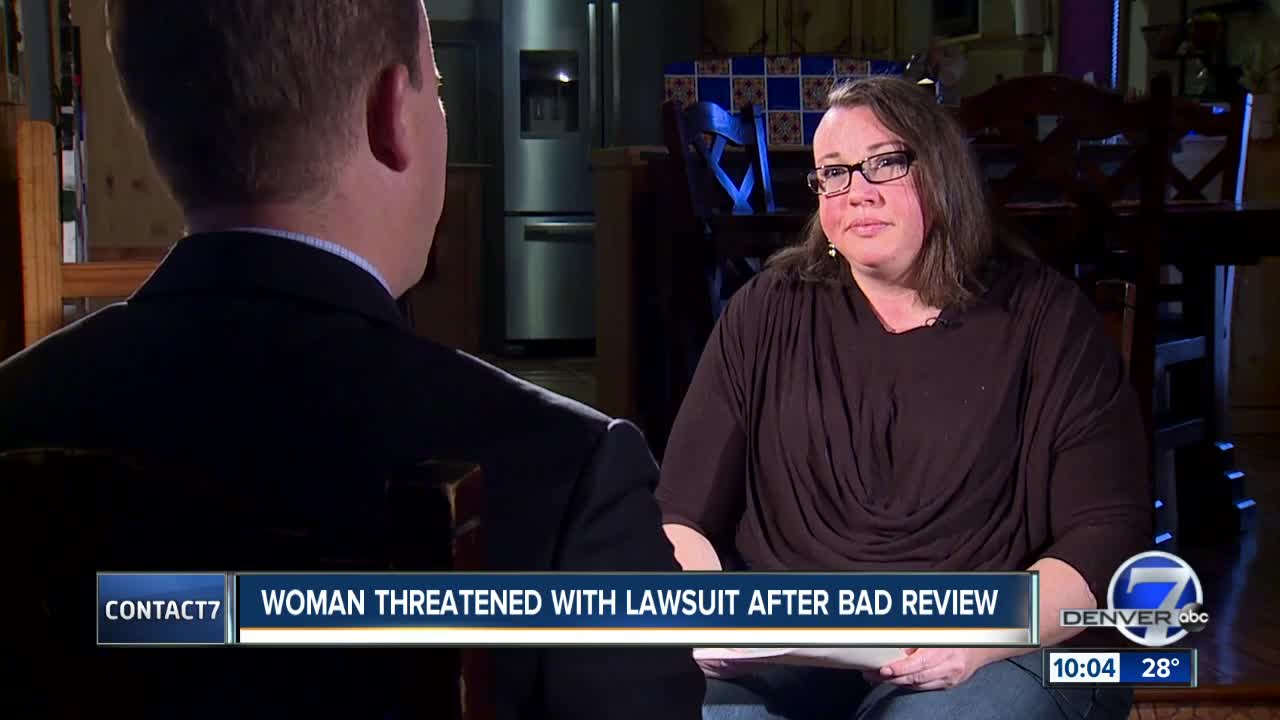 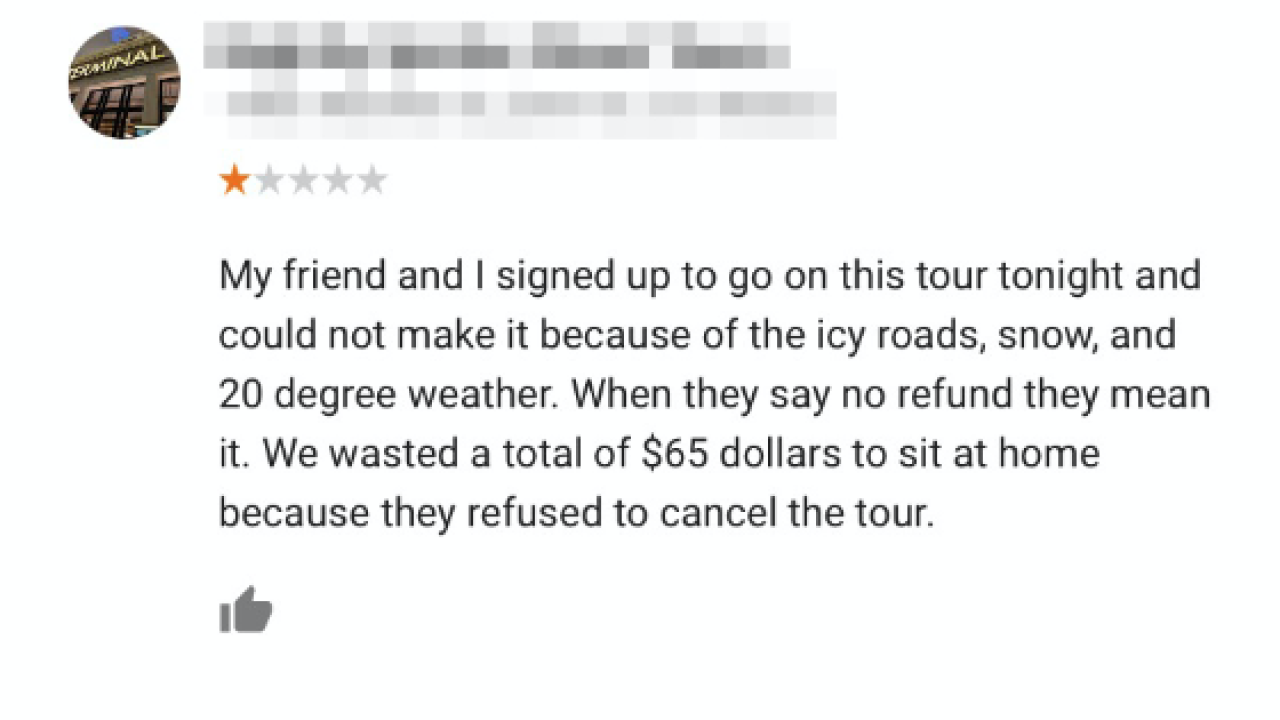 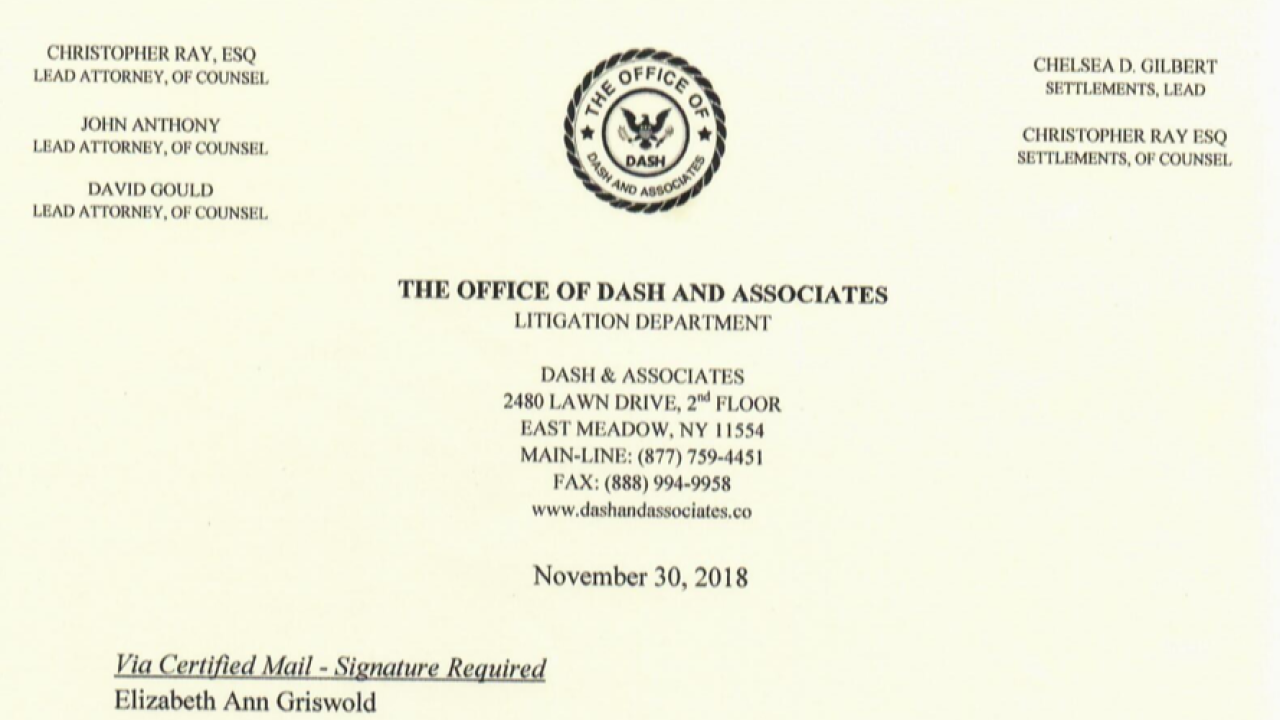 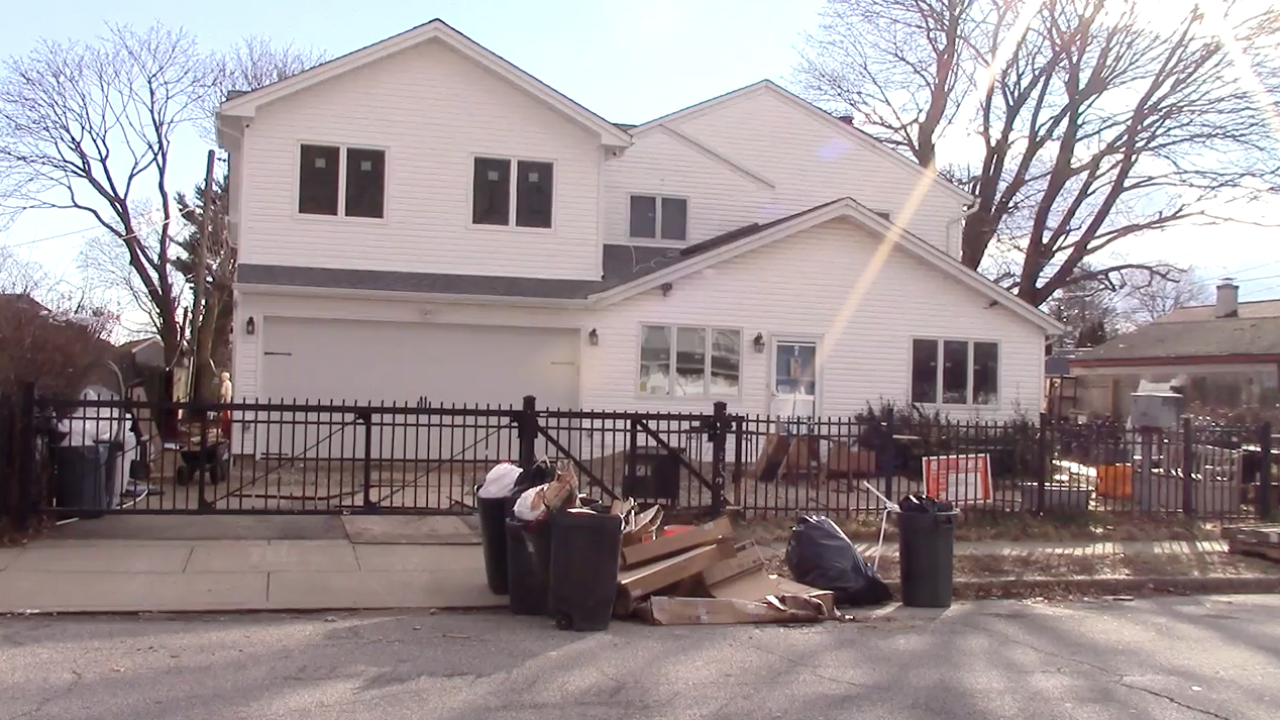 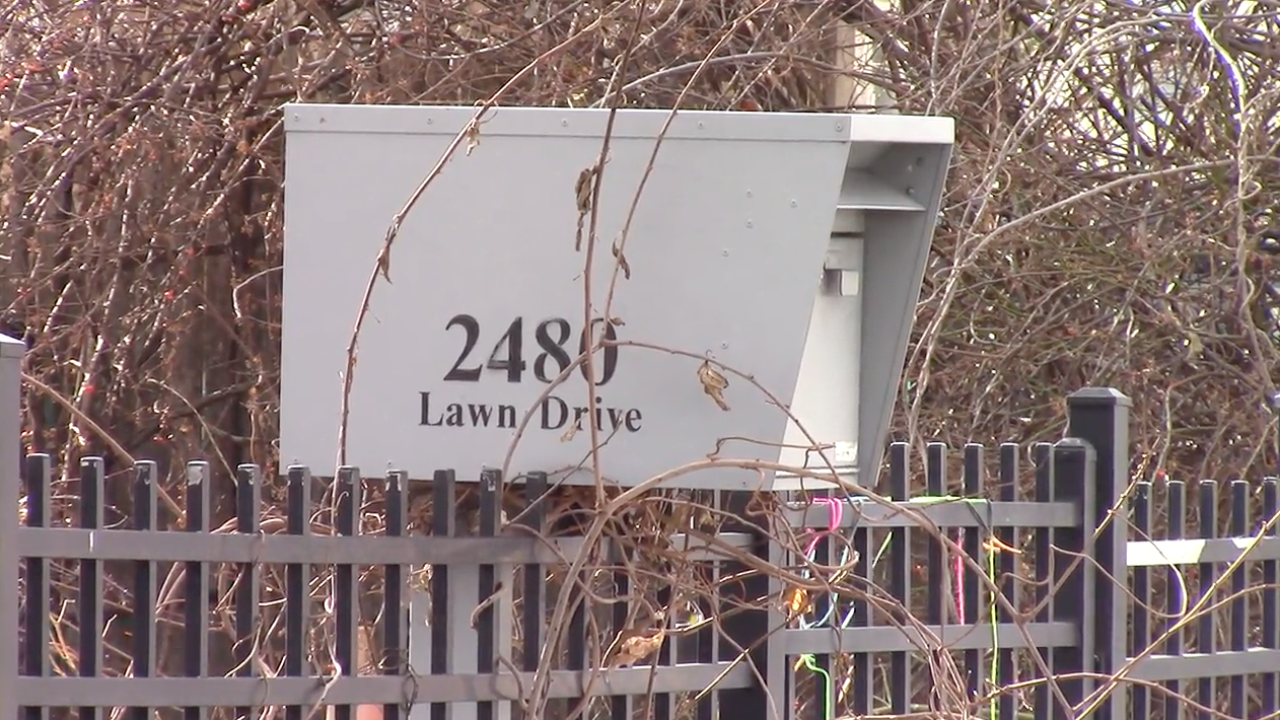 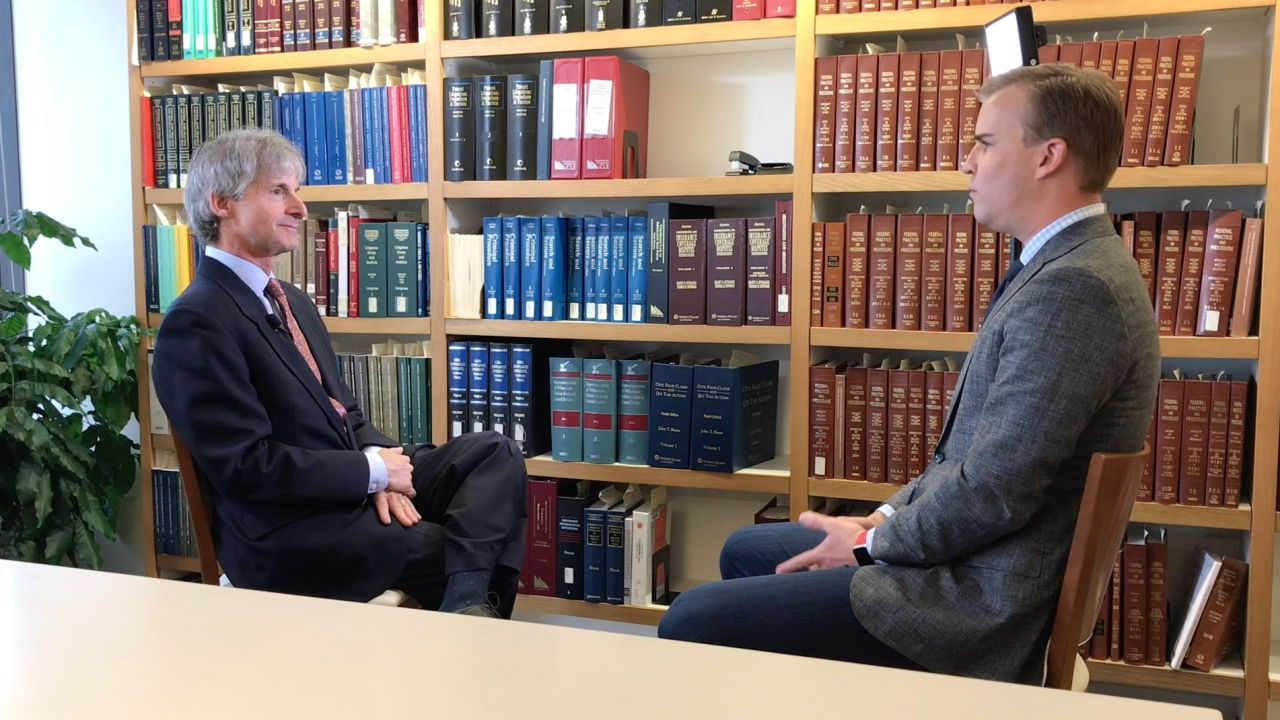 JOHNSTOWN, Colo. – After leaving a negative online review, a customer says she was threatened with a lawsuit.

Liz Griswold paid for a ghost tour in Denver, but bad weather prevented her from feeling comfortable making the 50-minute drive from Johnstown. She tried to cancel her booking hours before the event, but when she was unable to cancel or receive a refund, she left a review.

“My friend and I signed up to go on this tour tonight and could not make it because of the icy roads, snow, 20-degree weather. When they say no refund they mean it. We wasted a total of $65 dollars to sit at home because they refused to cancel the tour,” a screenshot of her review showed.

The Nov. 17 event occurred on the same night that a passenger plane slid off the runway at Denver International Airport. Denver7 covered slick roads during the 10 p.m. newscast that night also.

Griswold says the company first texted her and asked her to take down the review. She said she wouldn’t and asked for her money back.

She posted her review on several sites, she said.

About two weeks later, she got a letter from the “litigation department” of a New York law firm.

“Our office has been retained…” the letter said. It claimed Griswold left “untrue bad reviews about the company,” according to a copy of the letter Griswold gave Denver7.

“I was kind of freaked out about it because it seemed very legit,” Griswold told Contact7.

The letter went on to say, “Please note that this letter constitutes a notice of intent to sue…”

Griswold became worried that hiring a lawyer to defend herself would be expensive.

“I don’t have all the money in the whole wide world to pay for legal fees,” she said.

The two-page letter came on letterhead that included an address east of New York City.

“…A person in Colorado is guilty of the crime of extortion, a class 4 felony, or blackmail when that person threatens another, or his or her property or reputation…” the letter also said.

Denver7 hired a photojournalist to record video of the law firm's address in East Meadow, NY. The building appeared to be a house.

The lawyer who signed the letter was not licensed in Colorado or New York, according to state licensing records reviewed by Contact7 Investigates. We did find him licensed in Las Vegas, Nevada.

"Letters like the one she received are intended to intimidate," Denver-based first amendment expert Steve Zansberg, with the Ballard Spahr law firm, said.

He’s heard of such letters becoming more common, but sometimes the threats are hollow.

"The effort is made to merely intimidate the customer or reviewer into pulling down a negative comment with no real intention of ever going forward with a suit," Zansberg said.

Griswold says her review was truthful and that she did not defame the company.

Zansberg said little prevents someone from filing a lawsuit against a reviewer, even if the review didn’t break the law.

“Truth is a defense,” Zansberg said. "So as long as you are stating the truth of what happened, you can't ultimately be on the hook for defamation."

WHAT NOT TO SAY

He suggests saying, “The service didn’t live up to my expectations,” instead of, “The waiter never checked on us.” It’s likely that at some point during the meal or when dropping off the check, someone did stop at the table.

For a negative home repair review, don’t say, “I don’t think he was licensed.” Be specific. If true, say, “The pipe was still leaking after the plumber left.”

Avoid saying, “The doctor is an incompetent surgeon.” The surgeon could provide evidence that he or she is competent by showing medical board licenses or independent certifications. Instead say, if true, “I still have pain in my knee after surgery.”

"If a worm really crawled out of a sandwich, then it's fully protected. If that's merely a fabrication and is untrue, it's not protected," Zansberg said.