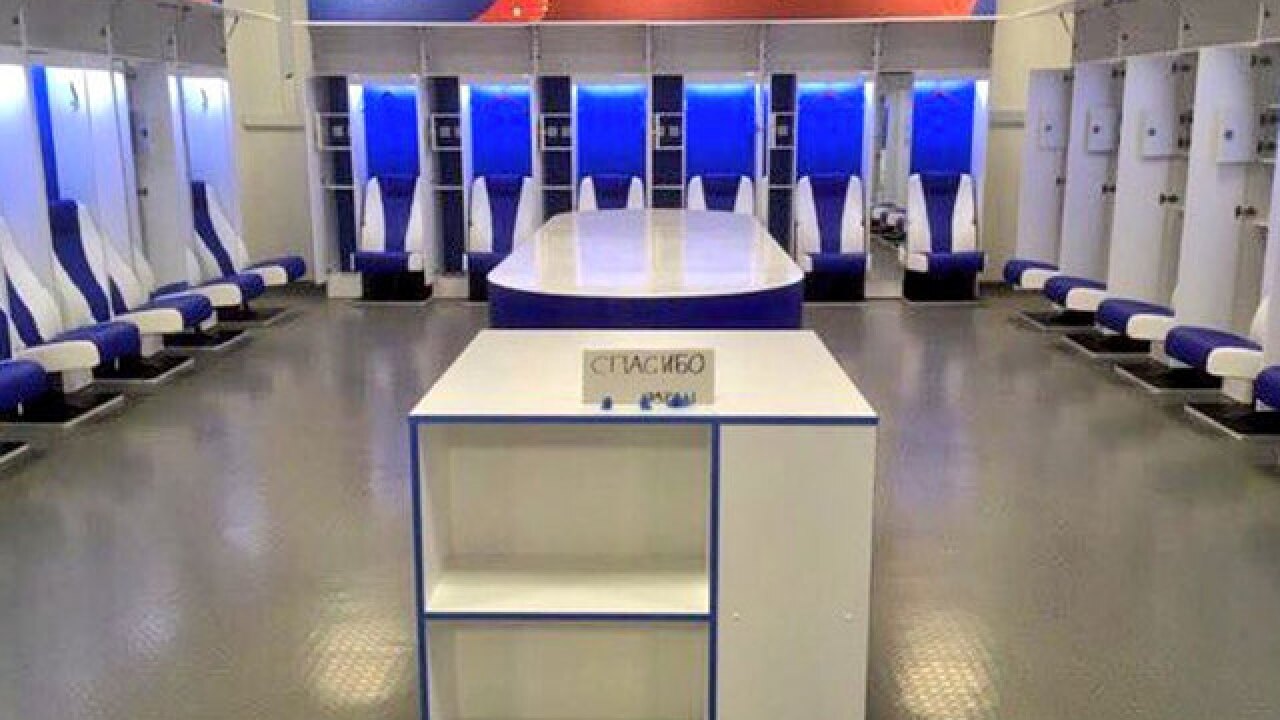 (CNN) -- Even after they were booted out of the World Cup, the Japanese national football team gave us a lesson in grace.

Following their heartbreaking loss to Belgium on Monday, the players left behind a note that said "спасибо" (Russian for "thank you") in their locker room.

Oh, and they cleaned it up.

The good sportsmanship is another example of how Japan -- players and fans -- have earned the admiration of everyone at the games in Russia.

This is my favourite moment of the World Cup so far; Japan fans picking up litter after their victory vs Columbia. The lessons in life we can take from the game. Why I support 🇯🇵 #class✅#respect✅#WorldCup pic.twitter.com/FyYLhAGDbi

Where fans of other teams hit the news for doing things like giving Nazi salutes, Japan's revelers made headlines in late June for sticking around after a victory to clean up the stadium.

Need further proof the Japanese players have the kind of manners that would make your parents want to invite them around for a holiday meal?

After Monday's defeat, which came after they fended Belgium off and led by a point for some time, the Japanese team bowed to their own fans in gratitude.

Japanese players bow to their supporters after the heartbreaking loss to Belgium. https://t.co/AENt75h6Cn pic.twitter.com/tOFyGTdeoz

Despite being knocked out of the #WorldCup to heart-breaking 94th minute goal the Japan team left the dressing room completely spotless and even left a thank you note.