KCSO: Man shot and killed after attacking his parents 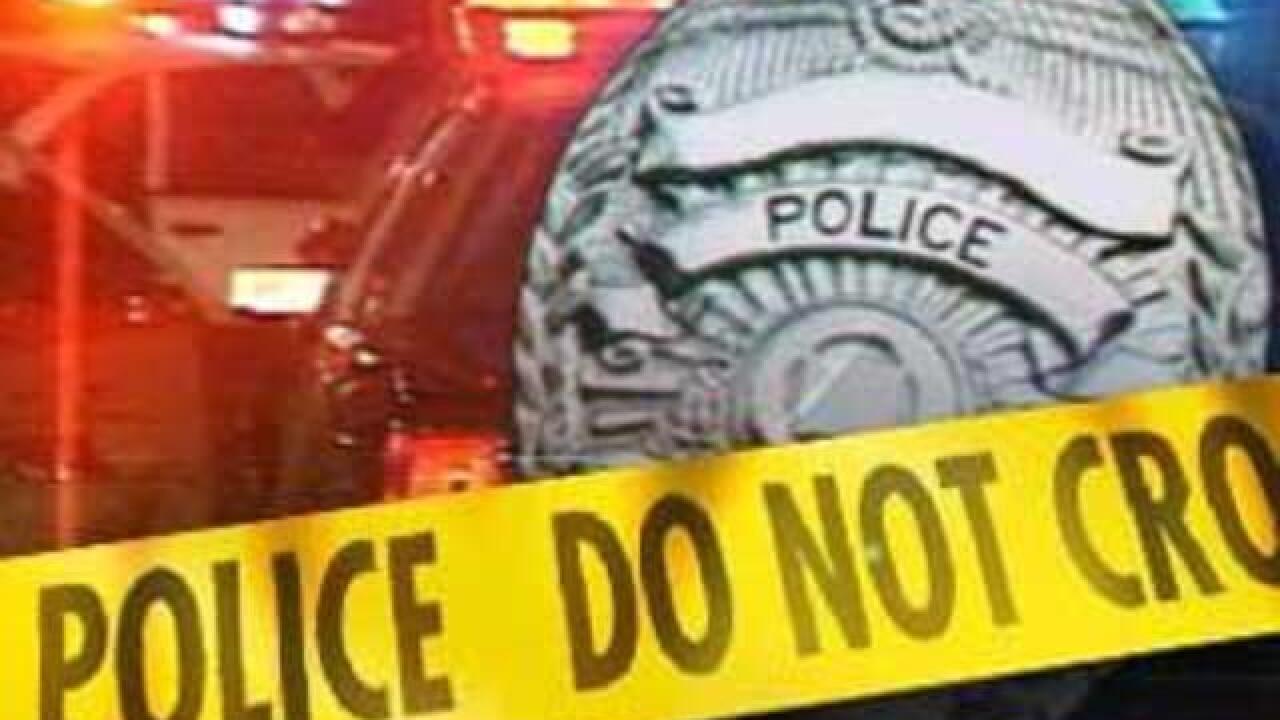 A man was shot and killed in Weldon after attacking his parents, according to KCSO.

According to KCSO, around 2:30 p.m. on September 23, officers were dispatched to a residence in the 5300 block of Isabel Road in Weldon after it was reported that a woman had shot a man.

According to KCSO, 33-year old-Truman Edward Fulfer had called and threatened to kill his mother and father. KCSO says he then showed up at their house and began chasing his father with what KCSO calls a stabbing instrument. According to KCSO, Fulfer forced his father to the ground and began stabbing him. Fulfer's mother retrieved a firearm and confronted her son while he was still stabbing his father. KCSO says that's when Fulfer's mother shot her son.

Fulfer died at the scene from his wounds. Fulfer's father suffered non-life-threatening injuries. No arrests were made.