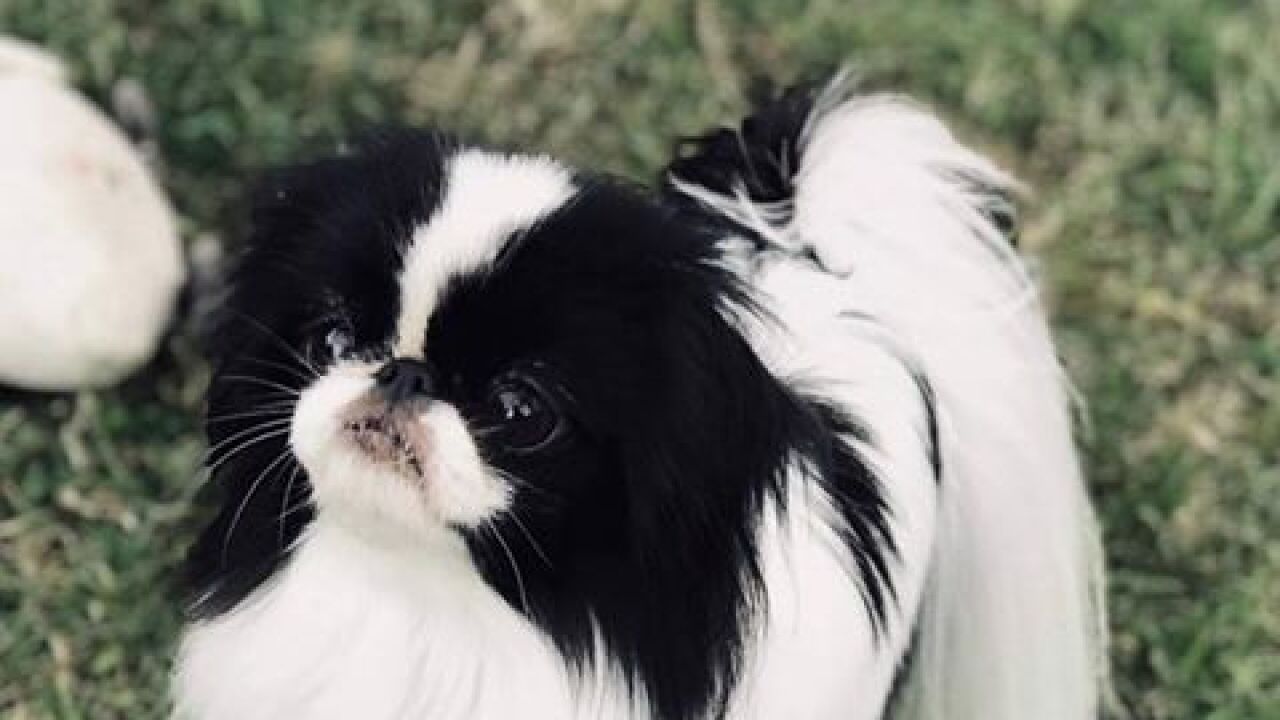 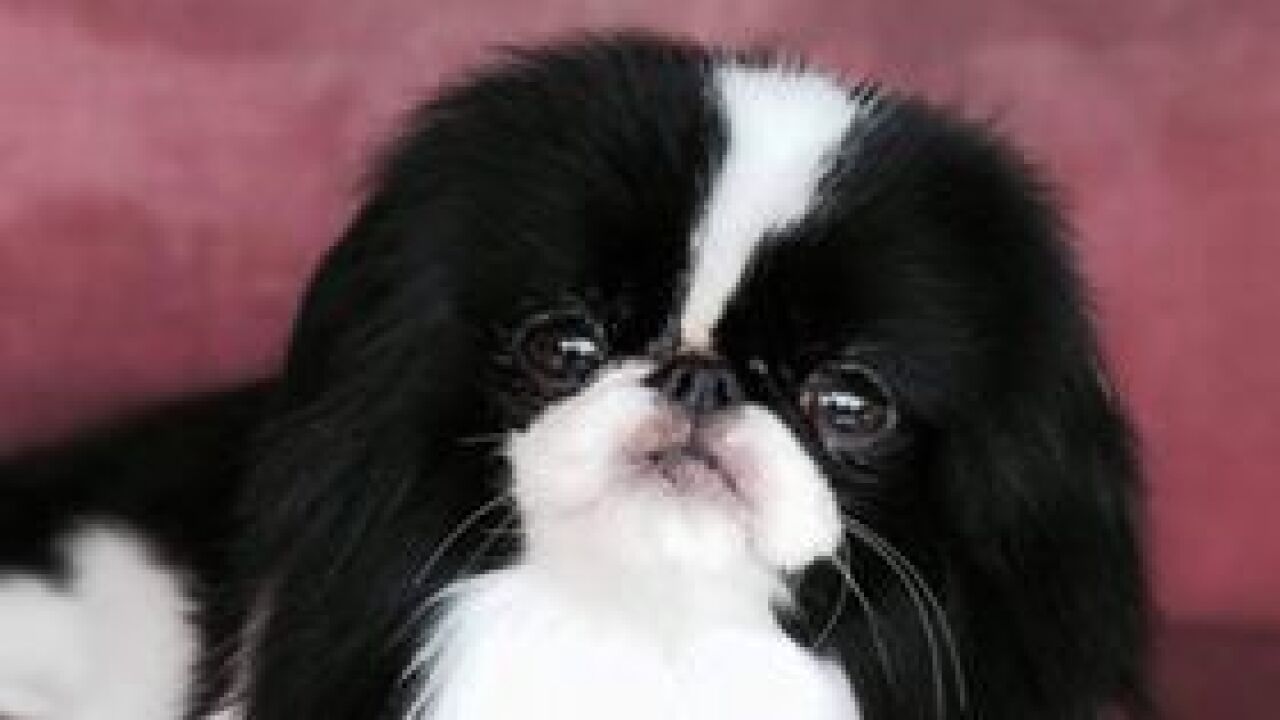 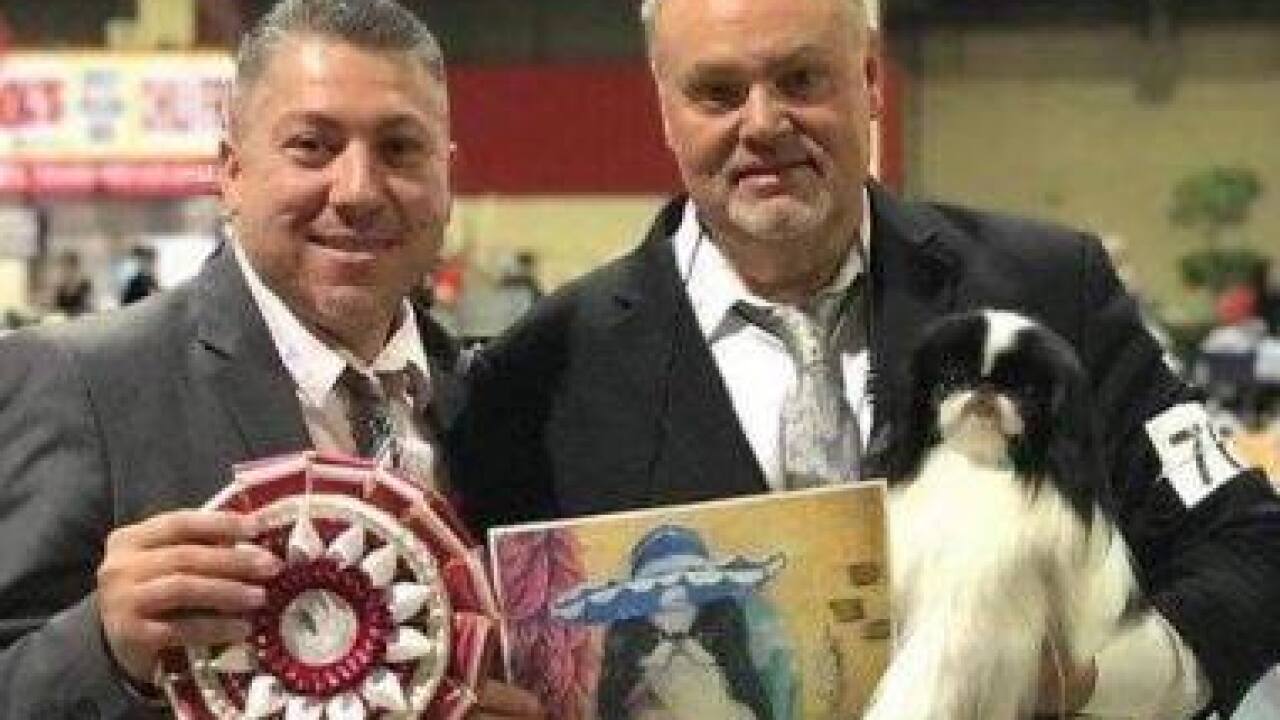 BAKERSFIELD, Calif. — A pet owner is offering a $2,000 reward to help find an award-winning dog that went missing in Northwest Bakersfield.

According to Gutierrez, the dog was traveling with her courier from Porterville to Los Angeles to finish her training in Ohio for the Westminster Kennel Club Dog Show competition. While stopped in Bakersfield, the courier who has worked with the family for three years transporting show dogs, used a lead and Fierce got out and ran away.

Fierce was last seen on Friday at Summerhill Apartments corner of Knudsen and Norris Road in Bakersfield.

Gutierrez said, he has been in contact with shelter, authorities, and groomers. On Sunday, Annalisa Berns a pet detective of Pet Search and Rescue for 13 years, took a team of four search dogs for a very thorough search.

Berns said the dogs found Fierce's scent and there were no signs of anything negative happening.

"We are hopeful that somebody picked this dog up and is taking care of her, they just don't know what to do with her. Many people don't want to bring a dog back to the shelter, because they are worried the dog will get sick or euthanized. But it's the best place to bring a pet because that's where the owner can find it," said Berns.

Fierce's owner is offering a $2,000 reward with no questions asked for the return of the dog. He said if it comes to it he will exchange a puppy for Fierce; he just wants his golden girl back.

Fierce is described as a black and white long-haired dog, weighing seven pounds. Any information, please contact, David Guiterrez at 559-359-2807.