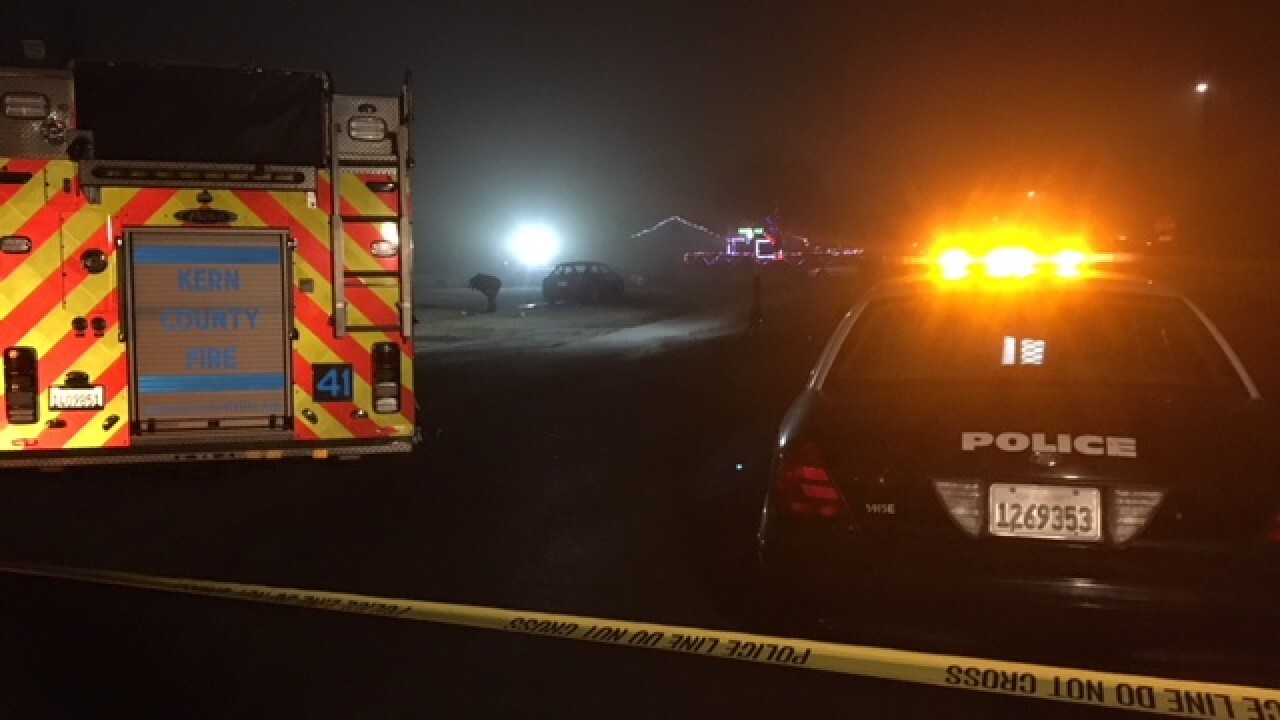 Albert Castillo, 26, and Samuel Rivas, 34, were arrested after a body was found inside a burned-out vehicle in East Bakersfield on Dec. 20, sheriff's officials said.

The Bakersfield Police Department launched an investigation in the 1300 block of Virginia Avenue after the car was found burned with the victim inside, according to KCSO.

The coroner identified the victim as Rickey Ricardo Rivas. A postmortem examination was conducted, and the coroner found that the cause of death for the 32-year-old was multiple gunshot wounds.

One day later, it was determined that the homicide actually occurred in the 3100 block of Monterey Street, which is in the unincorporated area of Kern County, before the victim was taken to Virginia Avenue, officials stated. Sheriff's homicide detectives then assumed the investigation.