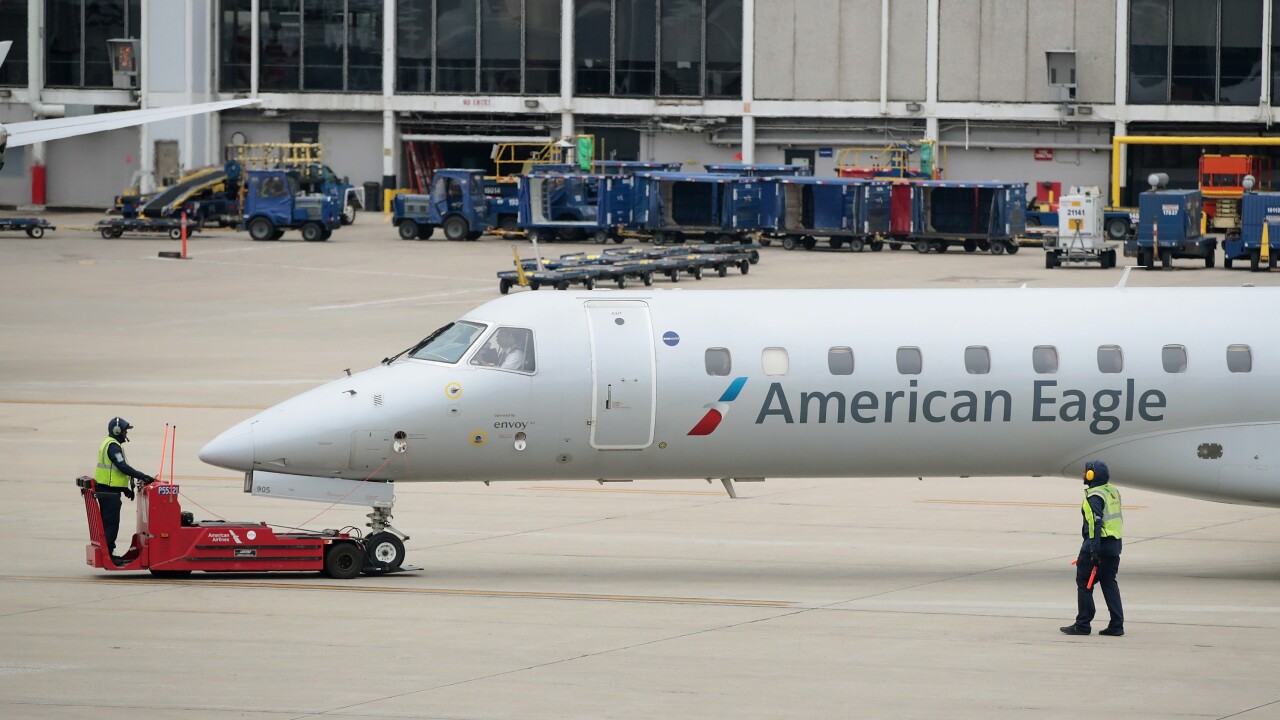 BAKERSFIELD, Calif. — According to the Department of Airports, American Airlines non-stop flight to the Dallas-Ft. Worth Airport from Meadows Field was so successful that the company has announced a second flight.

In March 2019 Meadows Field Airport began the non-stop flight "backed by a revenue guarantee from the Kern County Board of Supervisors, the local business community, and a Federal Department of Transportation, Small Community Air Service Development (SCASD) grant program."

The success of that flight far exceeded American Airlines revenue expectations, with above average seating capacity.

“We are thrilled with the success of the flight and the benefit that this service has in supporting local businesses and helping families stay connected across the country,” said Airport Director Mark Witsoe.

As a result, American Airlines added a second non-stop flight to DFW to begin in January 2020. "Early estimated time for the new flight is an arrival at Meadows Field at 10:51 a.m. and a departure for DFW at 11:25 a.m. with the arrival back in Dallas-Ft. Worth at 4:43 p.m. local time," according to a Department of Airports release.

“This new flight is a testimony to the growing strength of the local economy and the increasing value that residents recognize in traveling from Meadows Field Airport," said Witsoe. "People can spend more time at their destination and avoid the uncertainty that goes with driving to a crowded airport in southern California. We look forward to another successful flight launch in January 2020.”