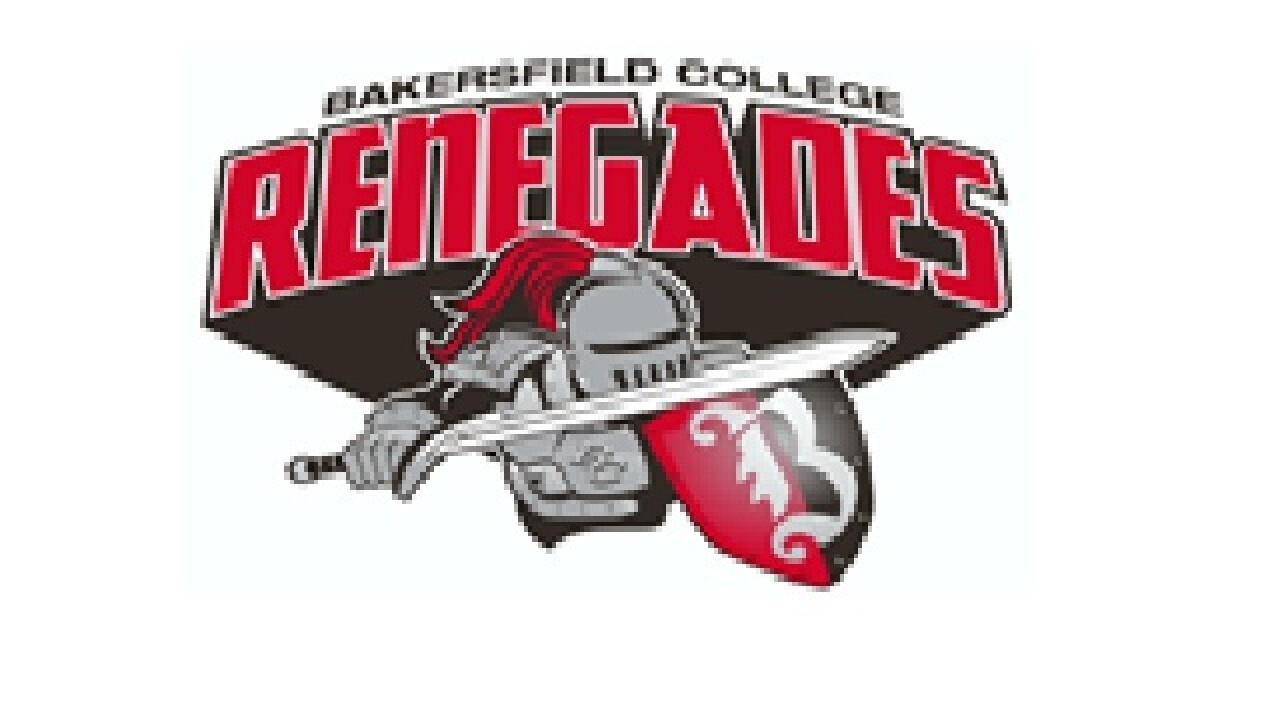 There was an attempted assault reported on Bakersfield College campus Tuesday afternoon, according to the college.

The incident occurred in the women's restroom of the Humanities building around 1 p.m.

The suspect allegedly followed a woman into the bathroom. She was able to defend herself, which caused him to run off, BC said.

If you witnessed this incident or believe you may have any additional information, you're asked to contact the Public Safety office and/or the Bakersfield Police Department at (661) 327-7111.

This is not the first time an assault in a bathroom at Bakersfield College is reported.

In 2017, Brandon Robinson was arrested for allegedly sexually assaulting a victim in a campus bathroom.

Court documents revealed that Robinson admitted to Bakersfield Police he was the suspect involved in three separate sexual assaults.

Robinson has been charged with assault with intent to commit rape by force or fear, sexual battery, sexual penetration by force with minor 14 or older among other charges.

RELATED: Accused rapist pleads not guilty to sexual assault, being held on $1,675,000 bail

He is due back in court next week.