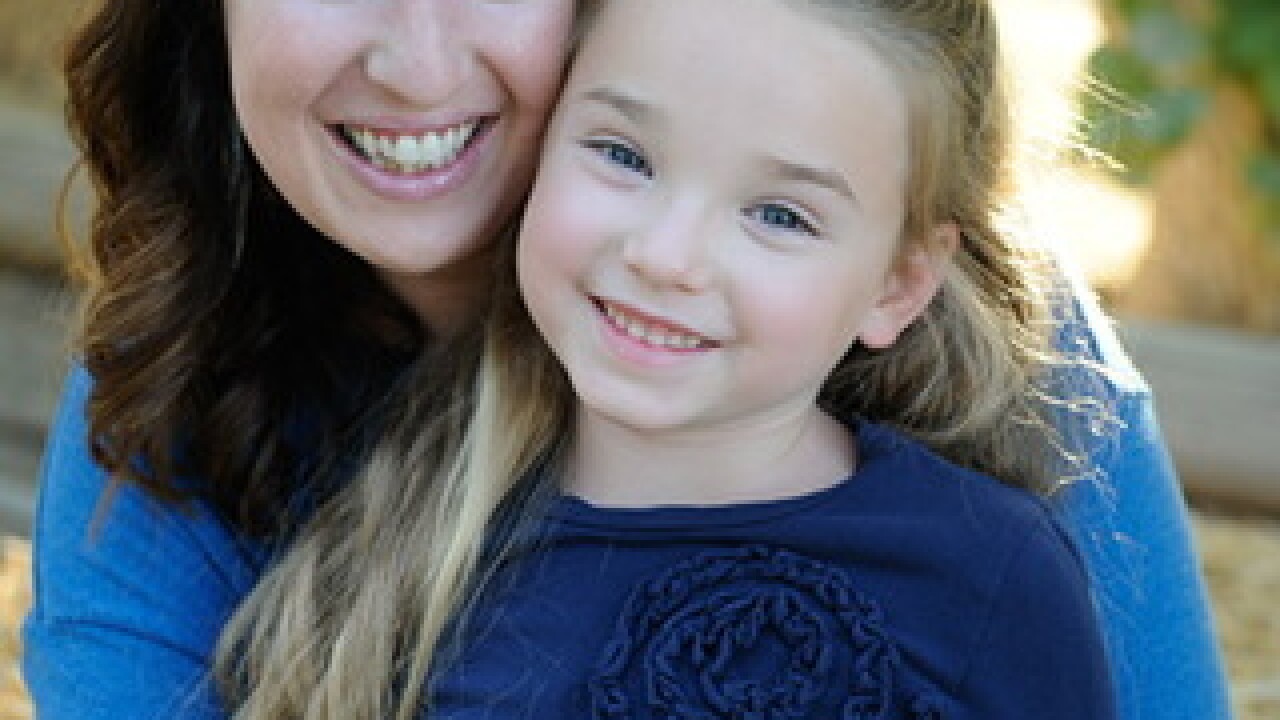 Reese said in an email to 23ABC Nixon-Machado died after a brief, aggressive illness.

The principal said he gathered all of Ms. Nixon-Machado's students together to let them know the news.

"Toughest thing I have ever done in my 18 years as principal," he said.

Reese said Nixon-Machado was a BHS graduate who returned to the school to teach English in 2000.

"She is one of the very best teachers that I have ever hired and she absolutely loved her students and they loved her. She leaves behind her husband Dennis and their 6 year old daughter Tessa along with thousands of alumnus and thousands of family and friends." Reese said.

Reese said plans are not complete for a memorial service.

Nixon-Machado's family is asking that in lieu of flowers, friends and family should purchase a children's book on behalf of Tessa and drop it off at the school where it will be donated to local libraries.

A former student is also asking Drillers and former Drillers who knew Ms. Nixon-Machado write a letter to compile for the family.

They're asking those who choose to write a letter to write about Nixon-Machado and about the impact she had on their lives. They're also asking those letters to include a story or a memory they have including her.

KHSD said brief counselors are on campus and their services are available to students and staff.