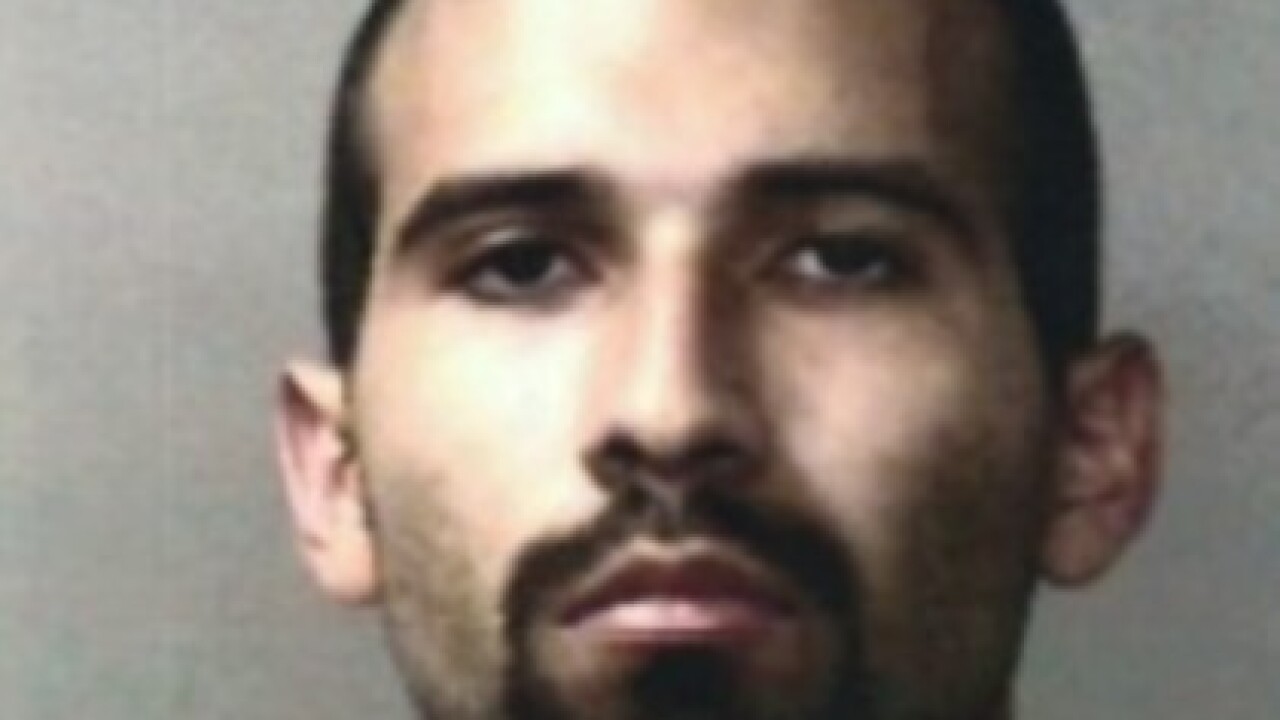 BPD called out SWAT units to a mobile home park in Lost Hills late Sunday evening in an a attempt to locate Carlos Garcia Jr., who was wanted in connection to a deadly shooting on Tuesday.

Garcia Jr. allegedly shot and killed his girlfriend, Alyson Muniz, and had been on the run since.

According to Bakersfield Police, officers received information that Garcia was possibly hiding in a trailer on Lost Hills Road on Sunday. At about 5 p.m., officers were able to confirm that Garcia was in the trailer.

He was ordered out of the trailer, but did not come out. SWAT was then called to the scene.

After an hours-long standoff, Garcia was taken into custody without incident.

Garcia is being held without bail and faces one count of first-degree murder and other gun-related charges.

He's scheduled to be in court at 3 p.m. Wednesday.