Bishop: Diocese of Covington felt 'bullied and pressured' into condemning students too quickly

Foys asks them to cooperate in investigation 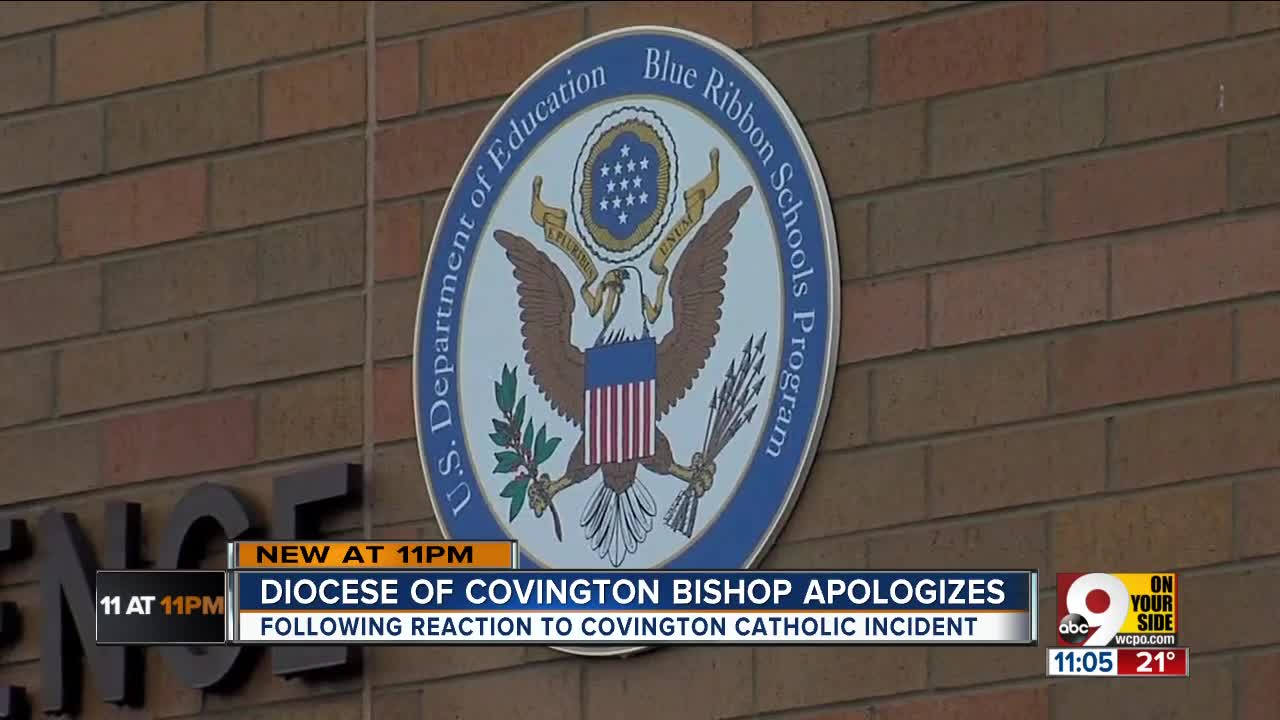 In a letter to Covington Catholic parents, Foys wrote the diocese felt harangued into reacting as quickly as possible to a viral clip of the incident — and then, when additional clips filmed from other perspectives began to circulate, to issuing a just-as-quick retraction of its earlier condemnation. 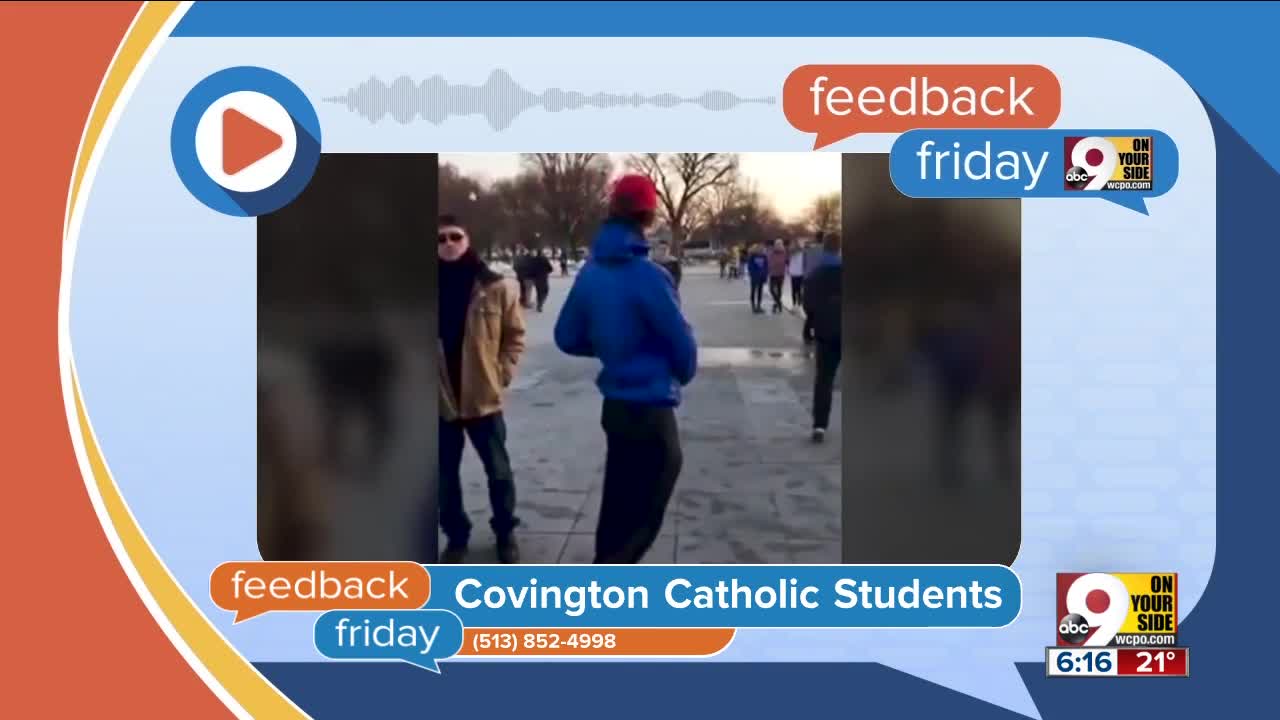 In a letter to Covington Catholic parents, Foys wrote the diocese felt harangued into reacting as quickly as possible to a viral clip of the incident — and then, when additional clips filmed from other perspectives began to circulate, to issuing a just-as-quick retraction of its earlier condemnation.

“We should not have allowed ourselves to be bullied and pressured into making a statement prematurely, and we take full responsibility for it,” he wrote. “I especially apologize to Nicholas Sandmann and his family as well as to all CovCath families who have felt abandoned during this ordeal. Nicholas unfortunately has become the face of these allegations based on video clips.

Sandmann, 16, was among a group of Covington Catholic students who had traveled to the capital for the anti-abortion March for Life. While waiting for buses outside the Lincoln Memorial, they became involved in a back-and-forth shouting match with members of a fringe religious group known as the Black Hebrew Israelites. The BHI, who believe they are the “true” Jewish people and are known for anti-gay, anti-Semitic invective, vociferously insulted the students as well as uninvolved passersby.

Among those passersby were Native American activists participating in their own demonstration, the Indigenous Peoples March. They attempted to intercede in what they perceived as an escalating conflict.

A short video clip of one activist, Omaha tribe elder Nathan Phillips, playing a traditional drum while face-to-face with a smiling Sandmann, who wore a “Make America Great Again” cap, became the lit fuse on a controversy Bishop Foys said led to an online explosion that damaged the entire diocese.

Shortly after the clip began to circulate Saturday, earning Sandmann the condemnation of figures ranging from “Captain America” actor Chris Evans to sitting politicians, the diocese and school released a joint statement.

"We condemn the actions of the Covington Catholic High School students towards Nathan Phillips specifically, and Native Americans in general, Jan. 18, after the March for Life, in Washington, D.C. We extend our deepest apologies to Mr. Phillips. This behavior is opposed to the Church’s teachings on the dignity and respect of the human person. The matter is being investigated and we will take appropriate action, up to and including expulsion. We know this incident also has tainted the entire witness of the March for Life and express our most sincere apologies to all those who attended the March and all those who support the pro-life movement.

In Friday’s new statement, Foys wrote he hoped an independent third-party investigation would definitively exonerate the students of the racism and harassment of which they had been accused.

He added he supported the school and its principal, Robert Rowe, moving forward.

“This has been a trying time for all of us,” he wrote. “I pray that with the grace of God and the goodwill of all involved peace will once again reign in the hearts and minds of our faithful. As for CovCath, we have a spirit that will not die!”

Foys had earlier in the week spoken with Covington Catholic students in person, according to an article published in diocese newsletter the Messenger.

It quoted him as having told the students: “This is a no-win situation. We are not going to win. No matter what we say one way or another there are going to be people who are going to argue about it … The best we can do is, first of all, to find out the truth. To find out what really went on."

Message From the Most Rever... by on Scribd