Officials detail why police shooting was not within department guidelines 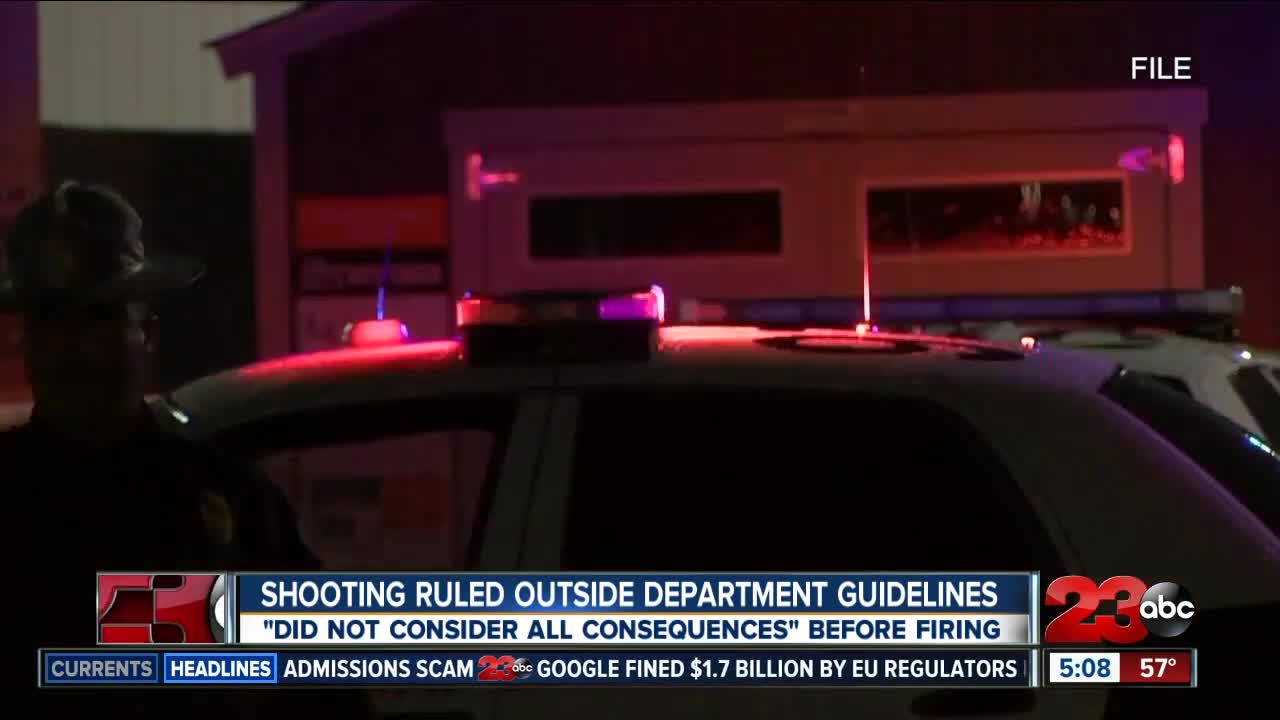 Police say Officer Richard Robles fired a single shot during a stolen vehicle investigation in March of 2018. Through a department investigation, officials found that Robles' actions were not within department guidelines because he "did not consider all of the consequences" before firing. 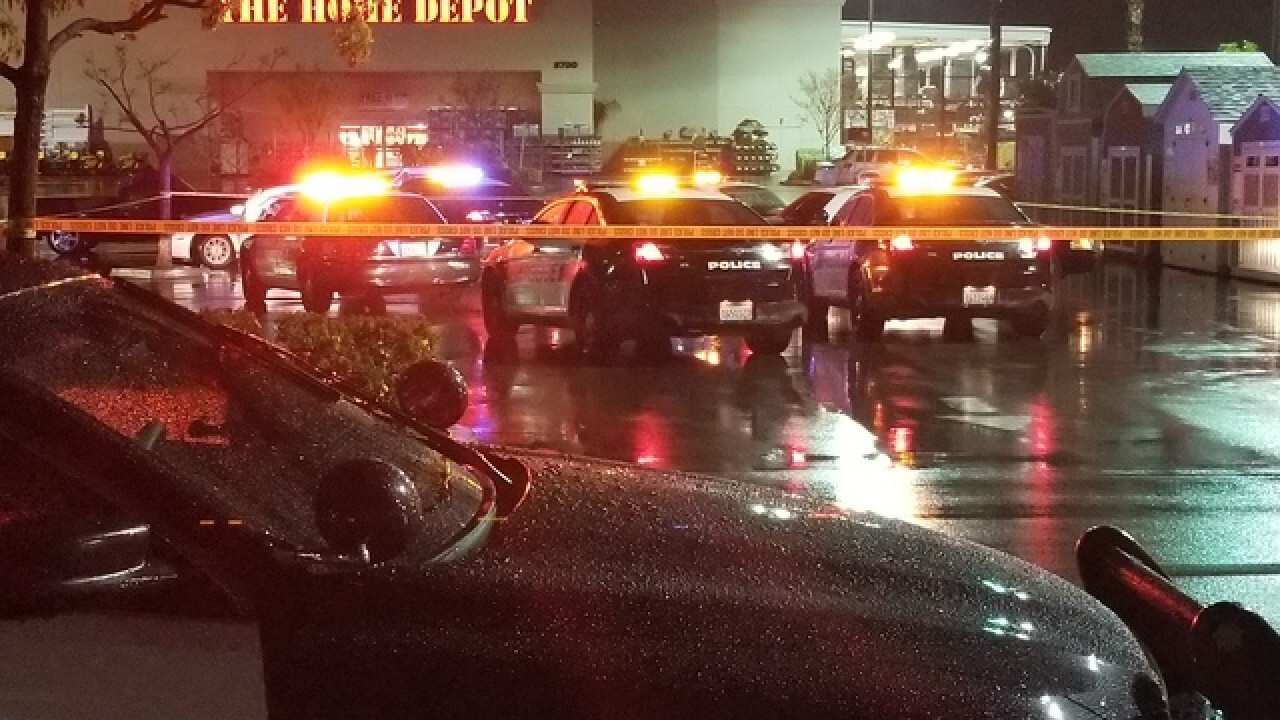 BAKERSFIELD, Calif. — According to Bakersfield Police, the Critical Incident Review Board has determined that the single shot fired by Officer Richard Robles on March 21, 2018 was within legal requirements, but was not within department policy.

According to police, the officer's decision to fire his weapon was not consistent with their standards of policy and the officer's actions did not rise to the level of a criminal law violation.

In the history of BPD, three officer-involved shootings have been ruled outside of department policy, they happened in 1998, 2004 and 2006.

Administrative action will be taken prior to Officer Robles' return to full duty.

Officer Richard Robles believed the suspect in the northwest Bakersfield shooting was holding a weapon when he fired his pistol, according to Bakersfield Police.

An initial investigation revealed that Officer Richard Robles fired one shot from his pistol after 24-year-old Marcos Gonzales was seen "holding a dark object", which Officer Robles believed to be a weapon, according to police.

Police said Gonzales was in the passenger seat sending text messages and repeatedly ignored officers commands to show his hands and exit the vehicle.

When Gonzales eventually did exit the vehicle he dropped his hands out of sight and "produced his hands holding a dark object," according to Bakersfield Police.

The shot that was fired by Officer Robles hit an unoccupied vehicle, police said. No other shots were fired during the incident and no firearms were found at the scene.

The department investigated where Robles was in relation to other officers and people, the time of day and position of his car. After looking at those factors, the board determined Robles' actions were not within department policy.

Officials said Robles did not consider all of the consequences before firing his weapon.

But department officials ruled Robles' actions were not criminal because he had reason to believe the suspect was armed and presented a threat.

The driver of the vehicle, 21-year-old Javier Luevano complied with police and exited the vehicle when he was initially told to do so and was arrested without incident.

The back seat passenger, 21-year-old Daniela Ayala also complied with officers and was also arrested without incident.

Police said all three occupants of the stolen vehicle were arrested.

The driver Javier Luevano, 21, was charged with possession of a stolen vehicle, auto theft, conspiracy, and possession of methamphetamine.

One of the passengers Marcos Gonzales, 24, charged with possession of a stolen vehicle, auto theft, and conspiracy.

The other passenger – Daniela Ayala, 21, was arrested on two misdemeanor warrants for being under the influence of a controlled substance and a municipal code violation. She was cited and released.

BPD said Officer Robles has been an officer with the Bakersfield Police Department for 4 ½ years.

This was his second officer-involved shooting.

The District Attorney's Office has commented on the review:

Our policy is that we review all officer-involved shootings that result in injury or death, or non-shooting use of force cases that result in death. In the case you referenced, there were no injuries, so KCDA was not involved in the review.