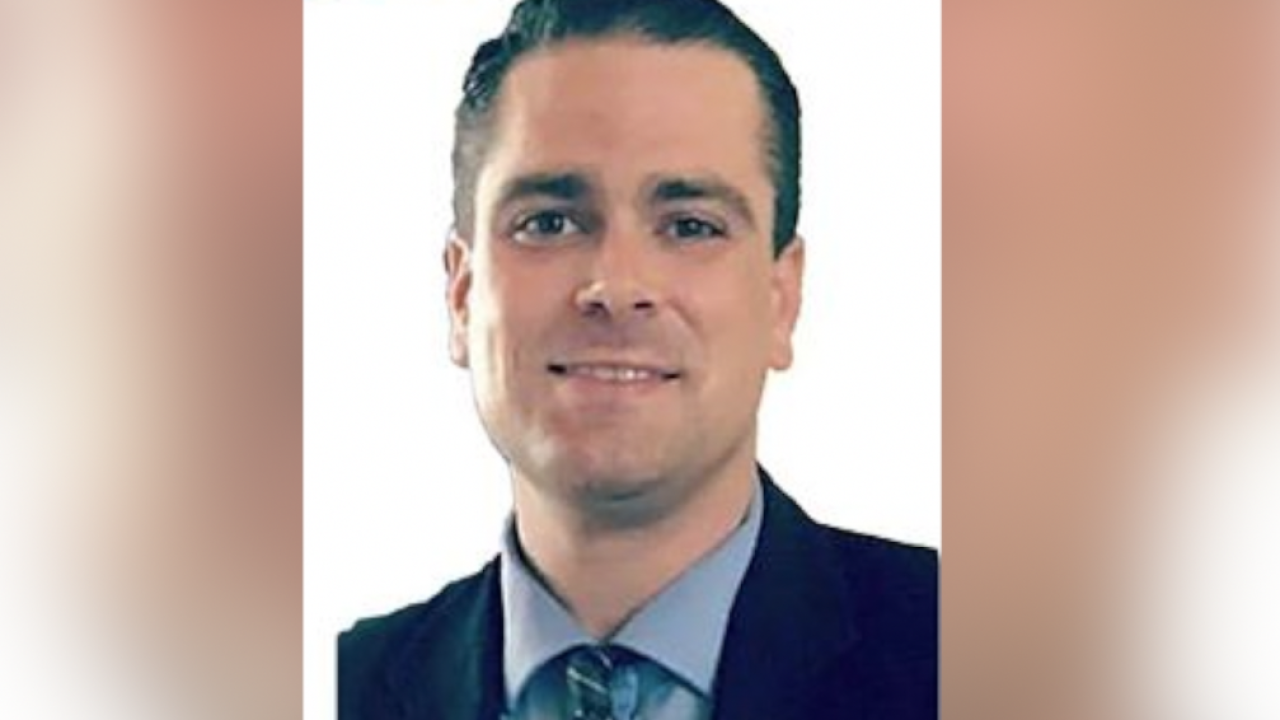 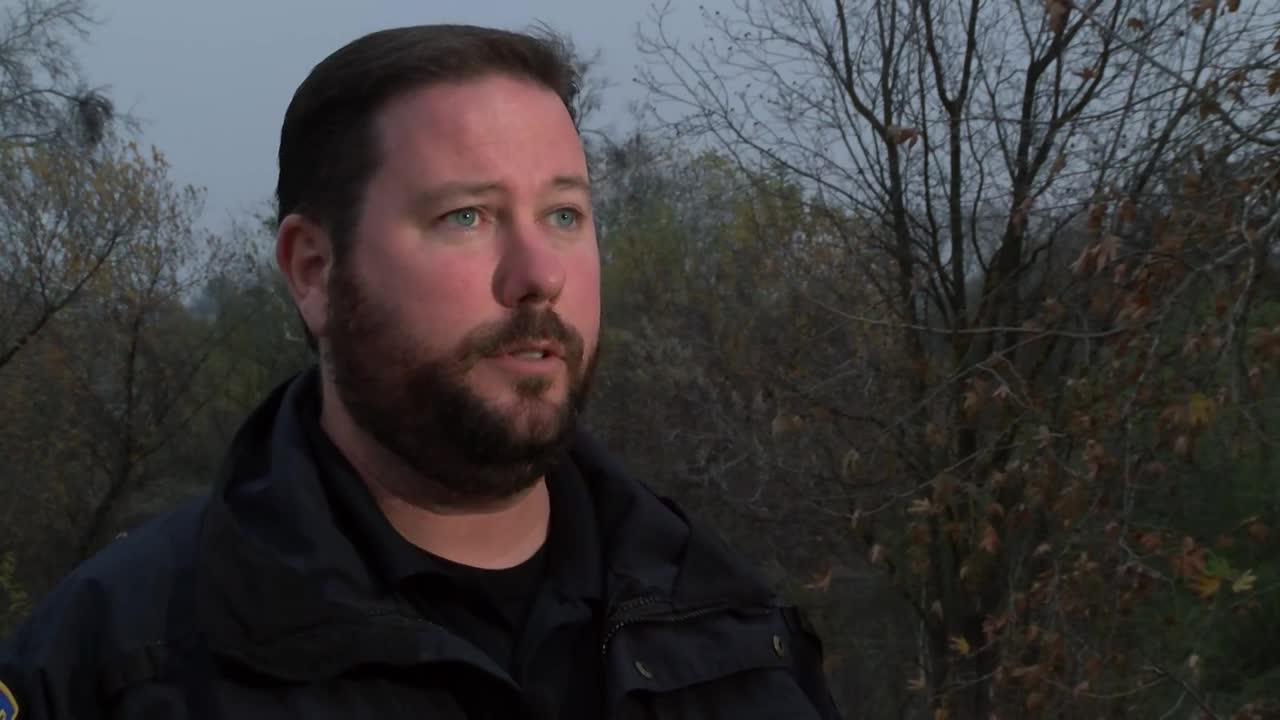 The Bakersfield Police Department has confirmed that a body part that was found back in August belonged to Micah Holsonbake.

BPD says that no new evidence or remains were found during today's search.