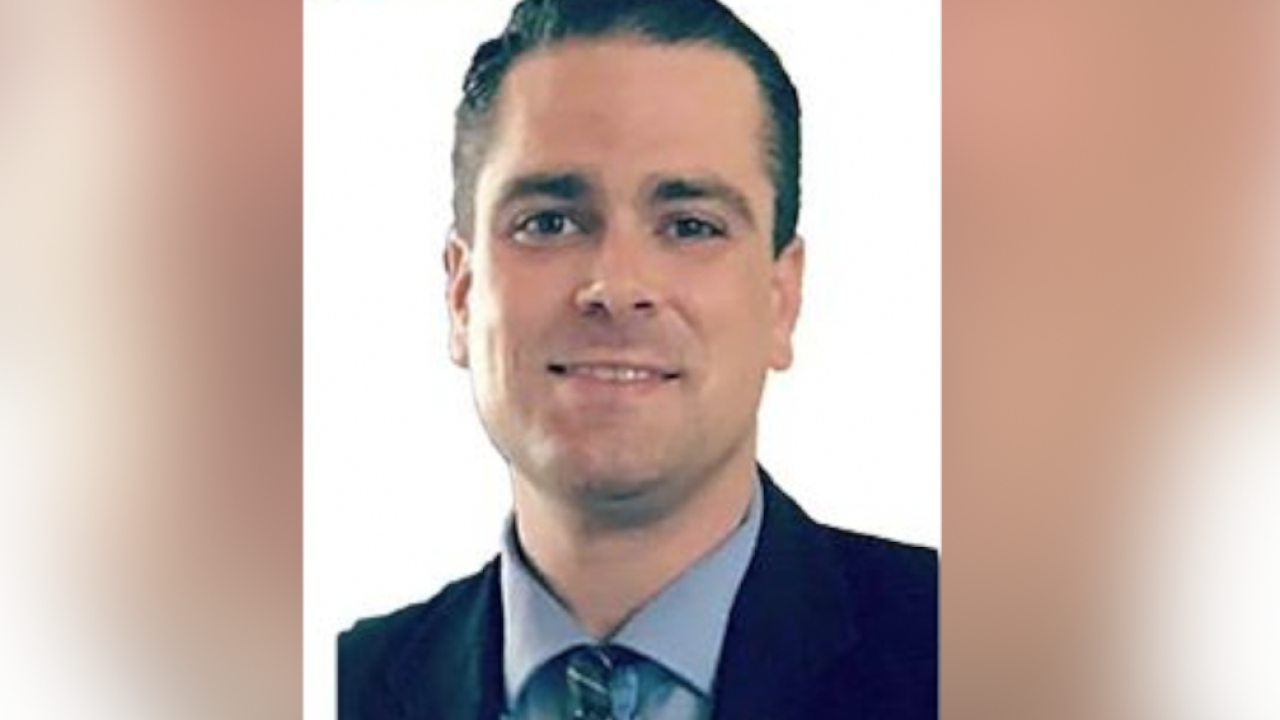 BAKERSFIELD, Calif. — The Bakersfield Police Department has been investigating the disappearance of Micah Holsonbake and investigators have received information leading them to believe Micah Holsonbake is deceased and that he was murdered.