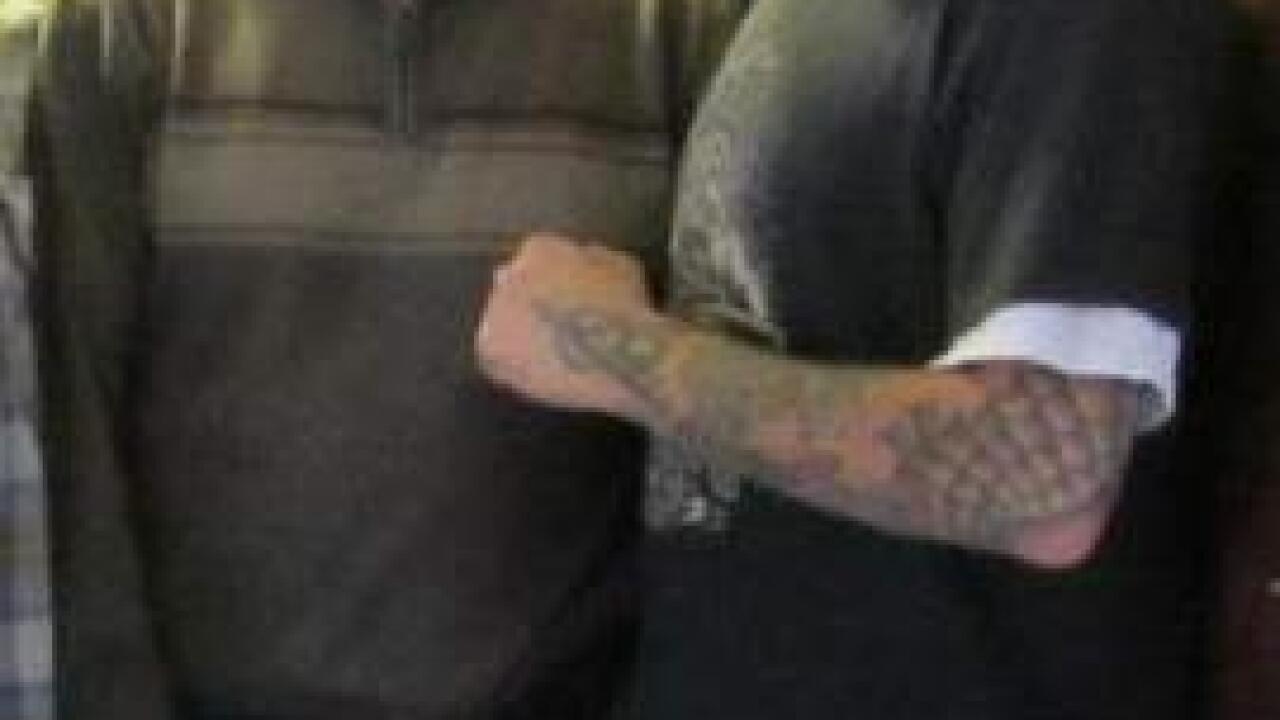 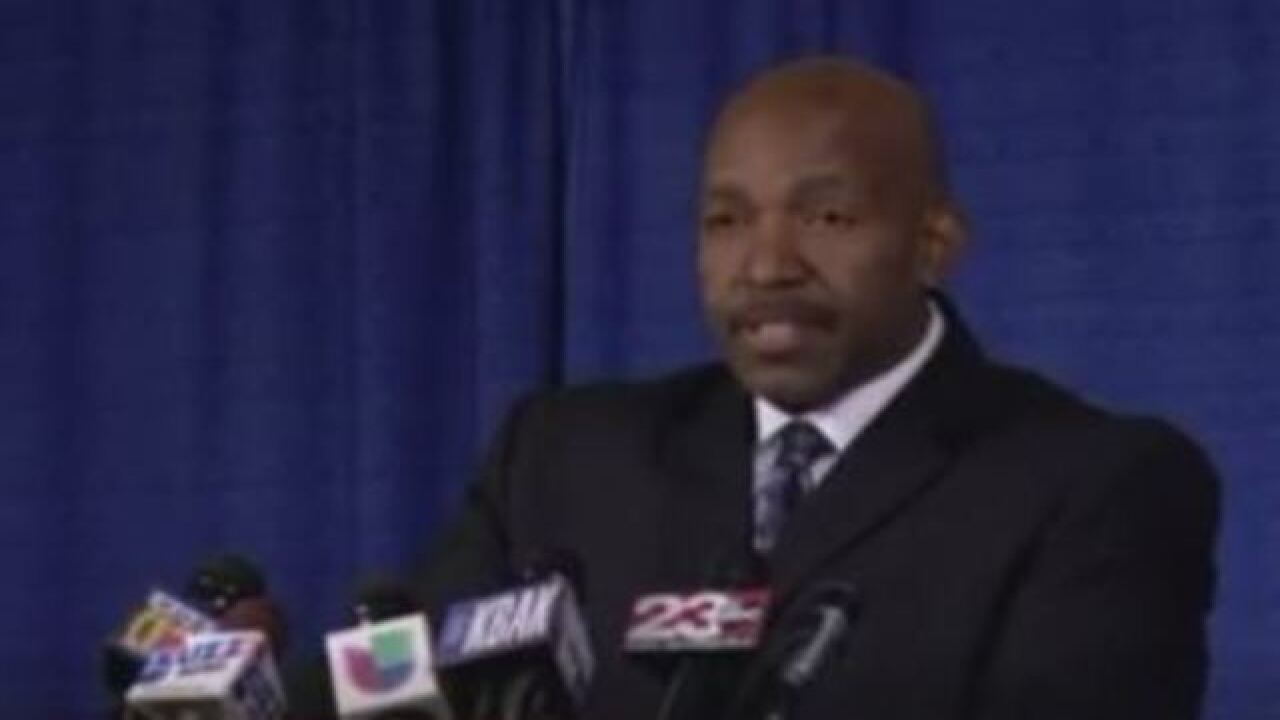 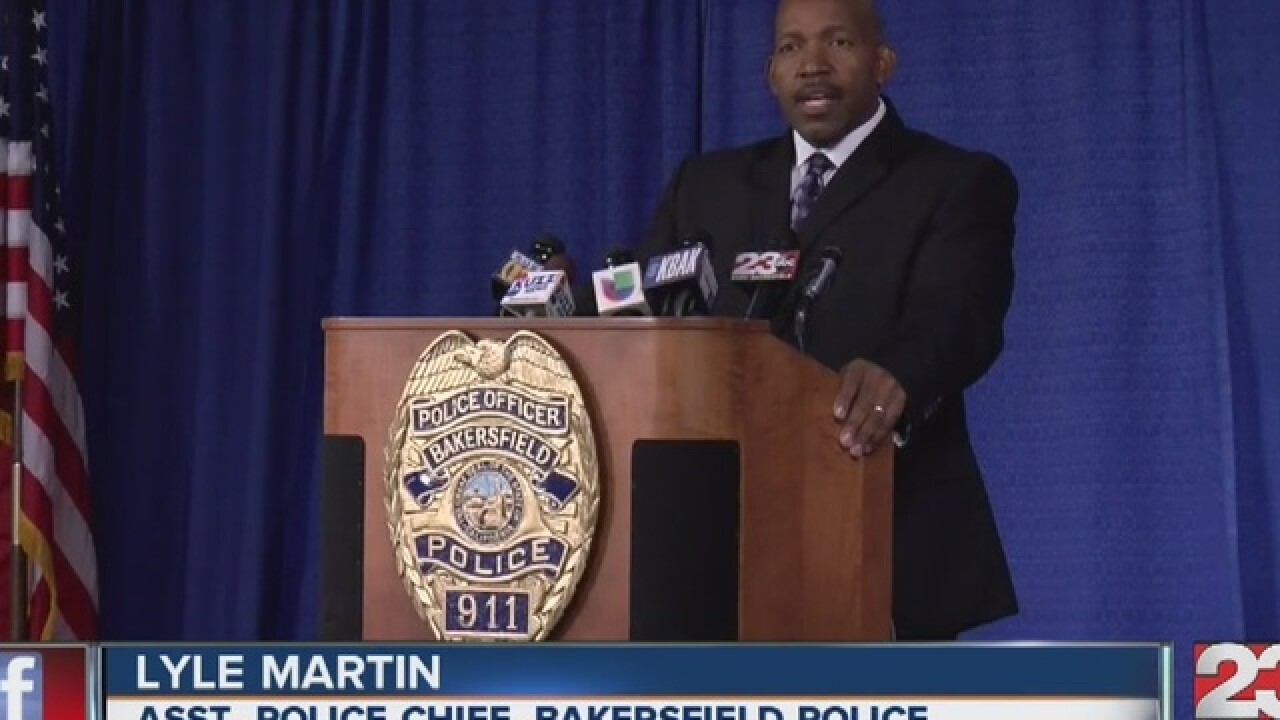 "The fact we thought we were dealing with an armed man," Lyle Martin with Bakersfield Police said at the press conference. "Officers normally only 20 seconds to decide. They are taking cover and assessing the situation. When officers advanced on Serna, they only had 20 seconds to make a decision."

The officer involved in the shooting was identified as Reagan Selman.

Watch the full press conference above.

RELATED: No gun at the scene where a 73-year-old man was shot by a Bakersfield police officer