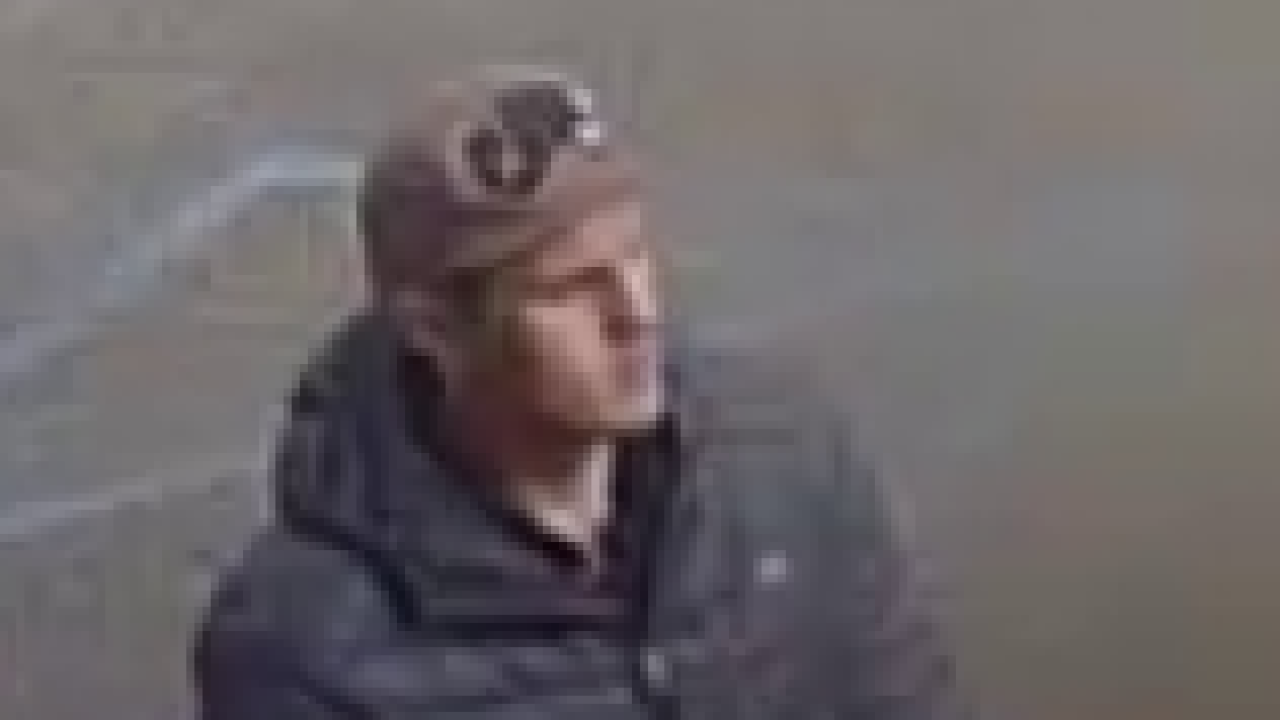 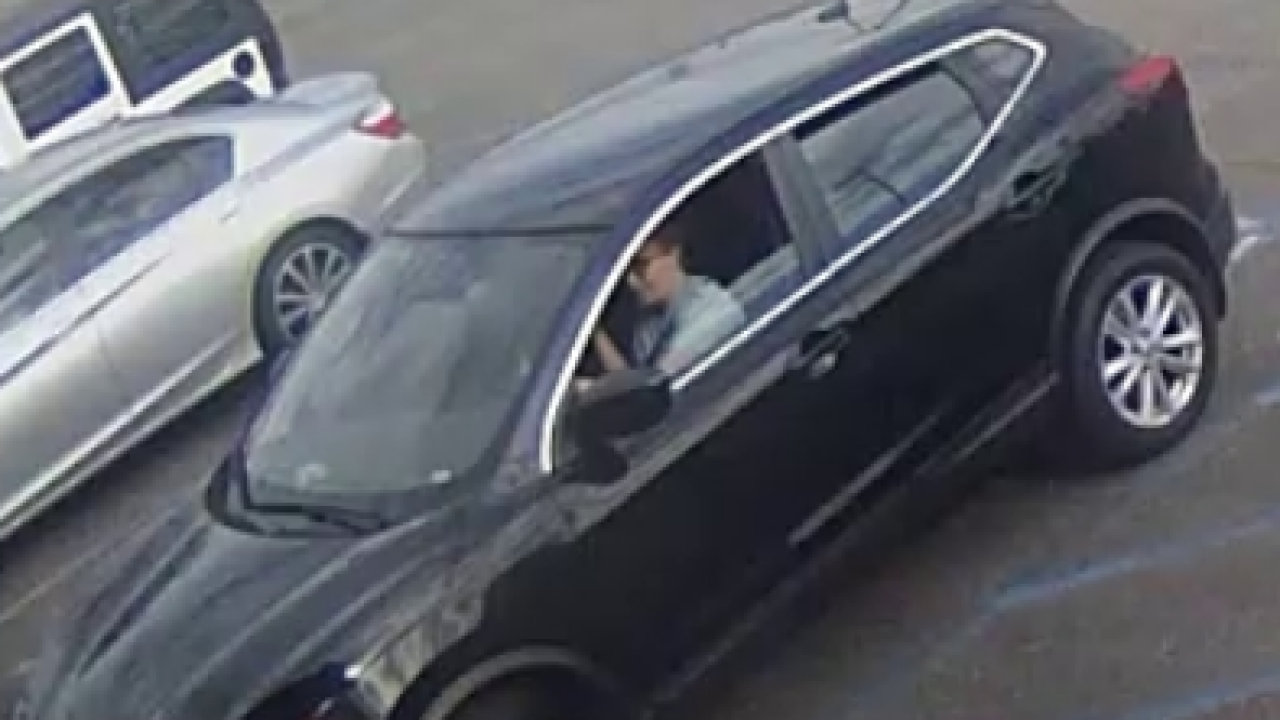 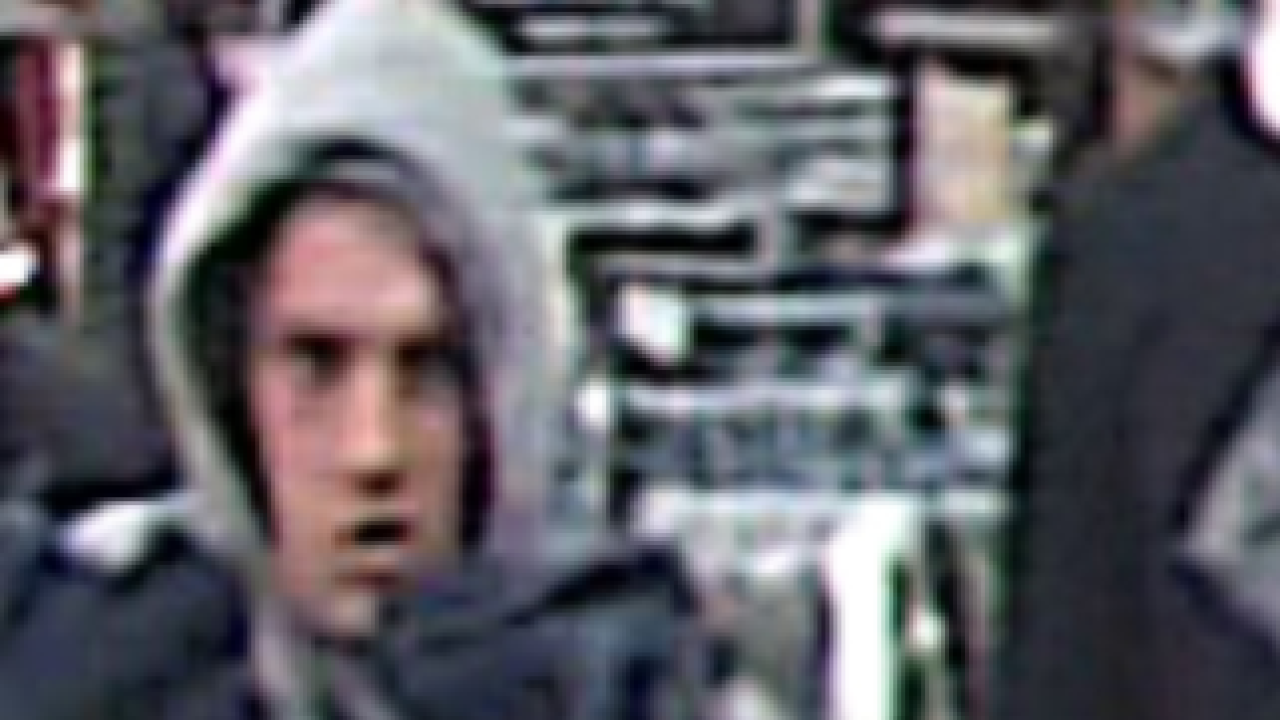 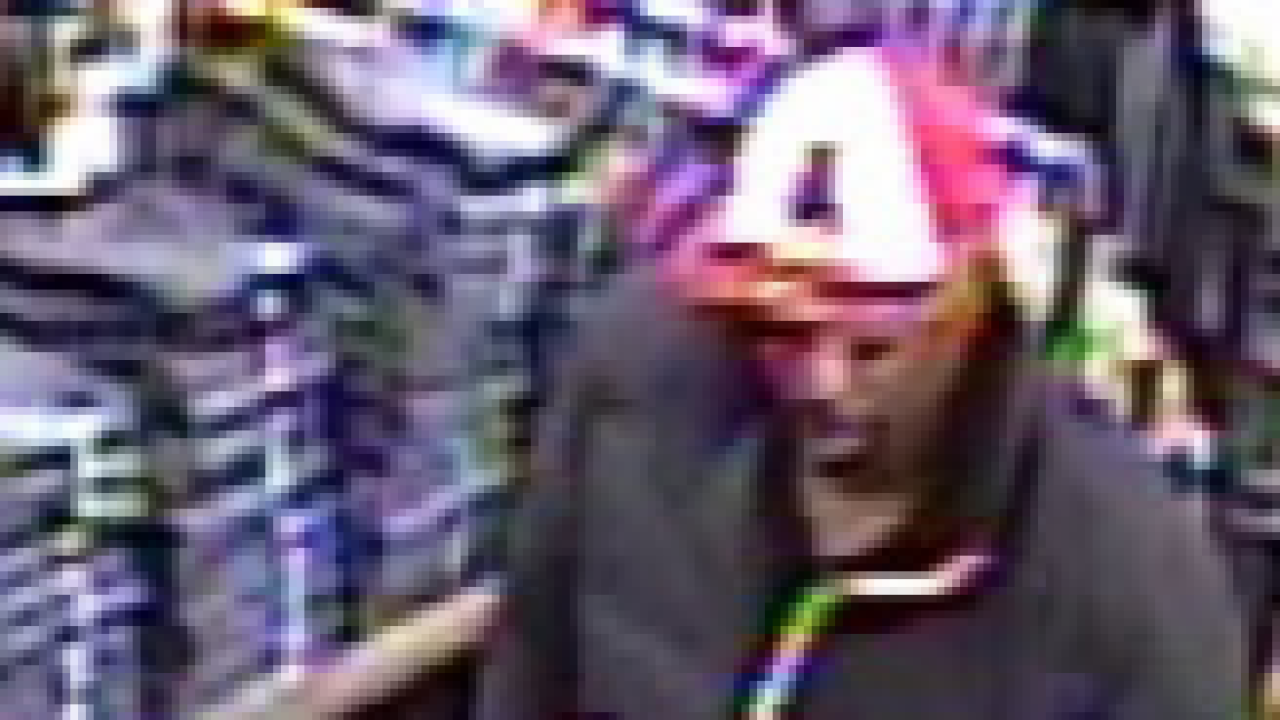 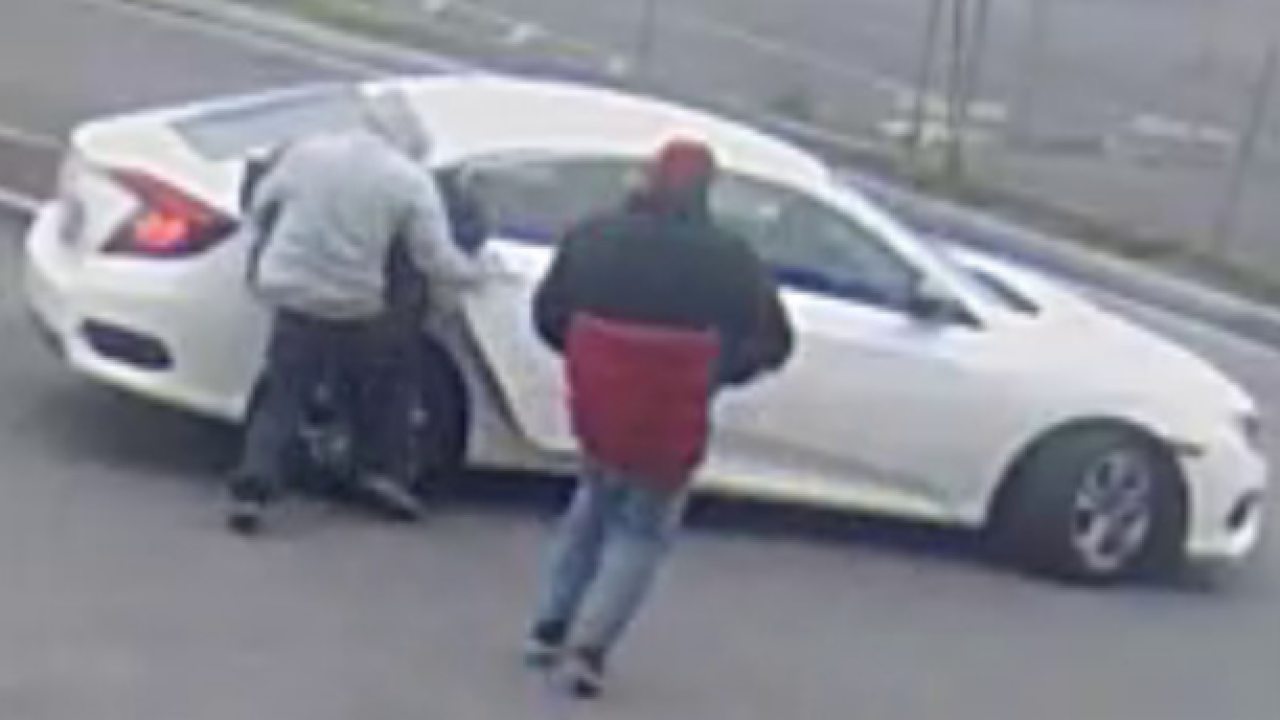 BAKERSFIELD, Calif. — According to Bakersfield Police Department is asking for assistance identifying and locating suspects responsible for grand thefts to the Boot Barn on Buck Owens Boulevard.

According to police, the theft occurred on two separate dates, January 9 and January 10 where the suspect entered the business where he selected items of value and fled the business without paying.

The suspect fled the area in a newer black SUV which appeared to be occupied by an unidentified white female driver. The suspect is described as a white man between 20 and 30 years old wearing a black jacket and black pants with a brown baseball cap.

On Thursday, January 10, the suspect returned with another unidentified black man and both suspects obtained several items of value from inside the business and exited without paying.

After completing the theft, both suspects fled in a white Honda Civic.