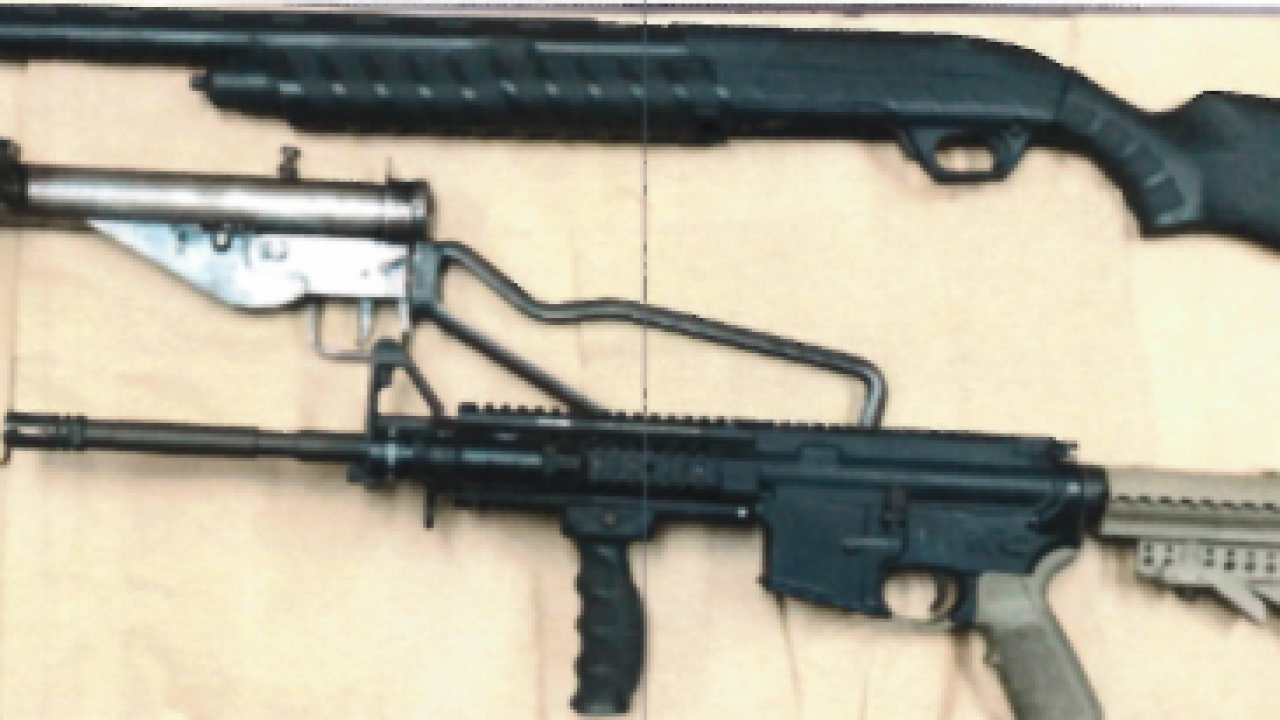 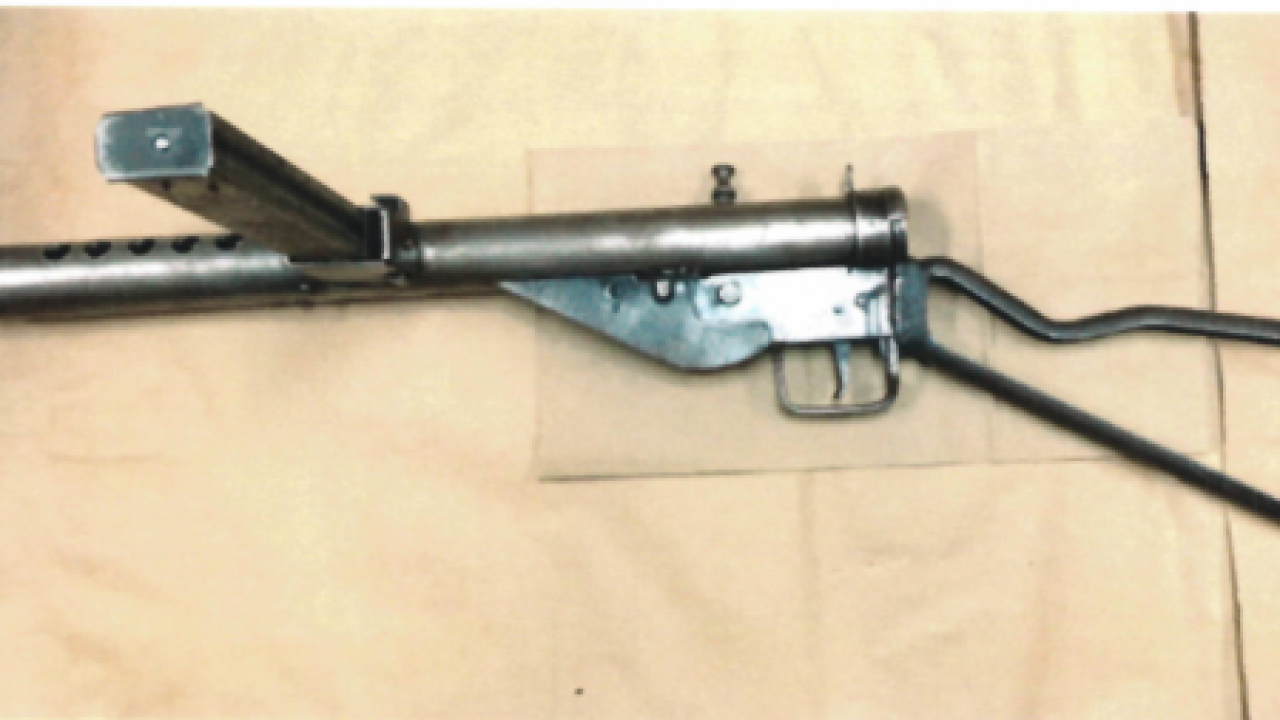 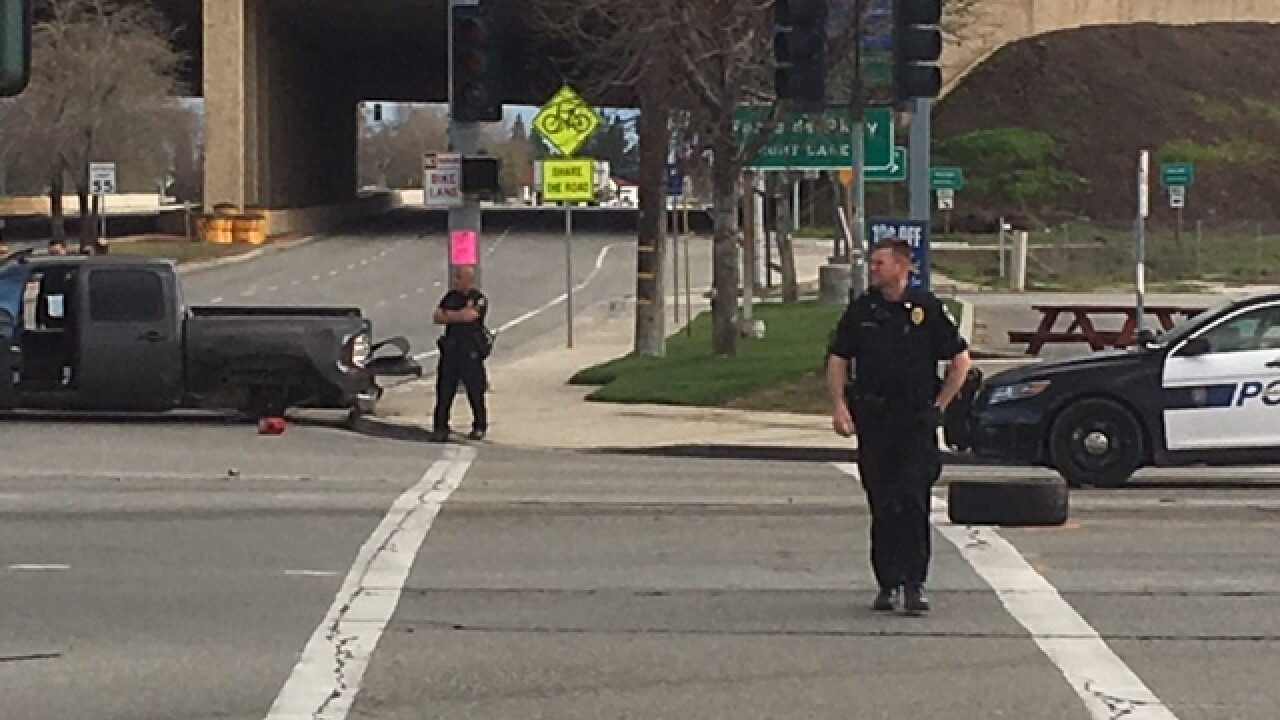 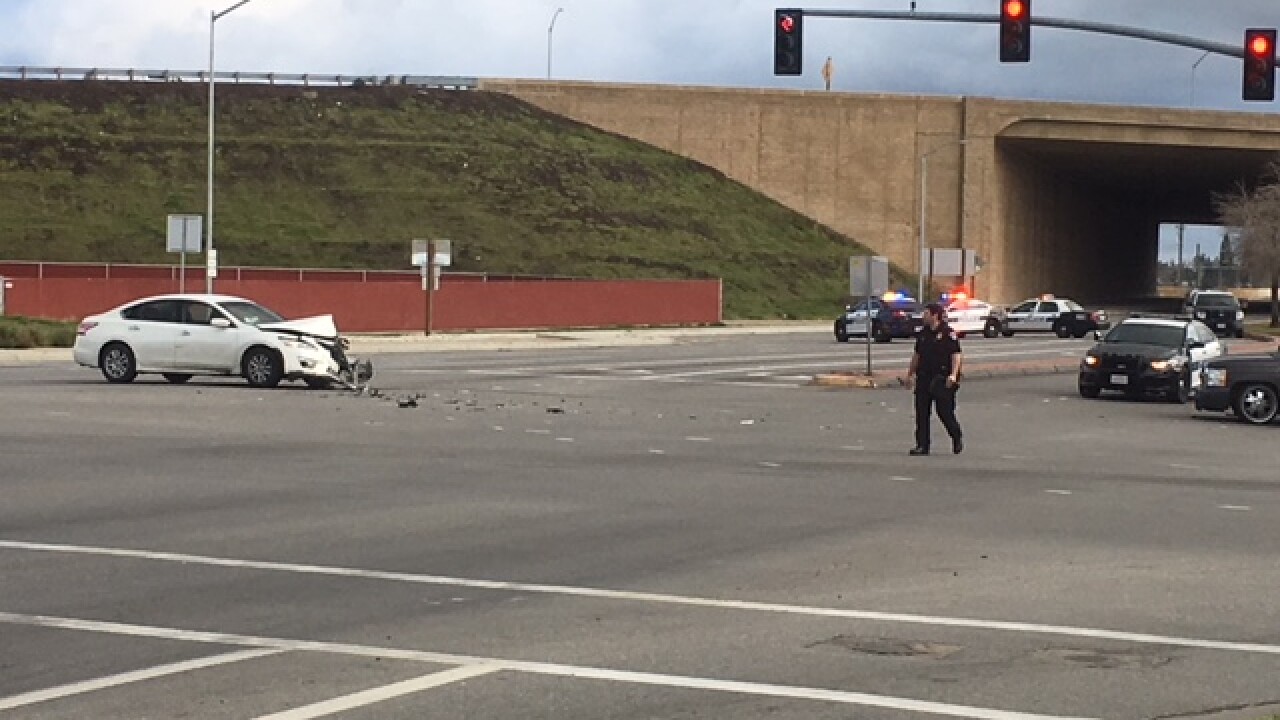 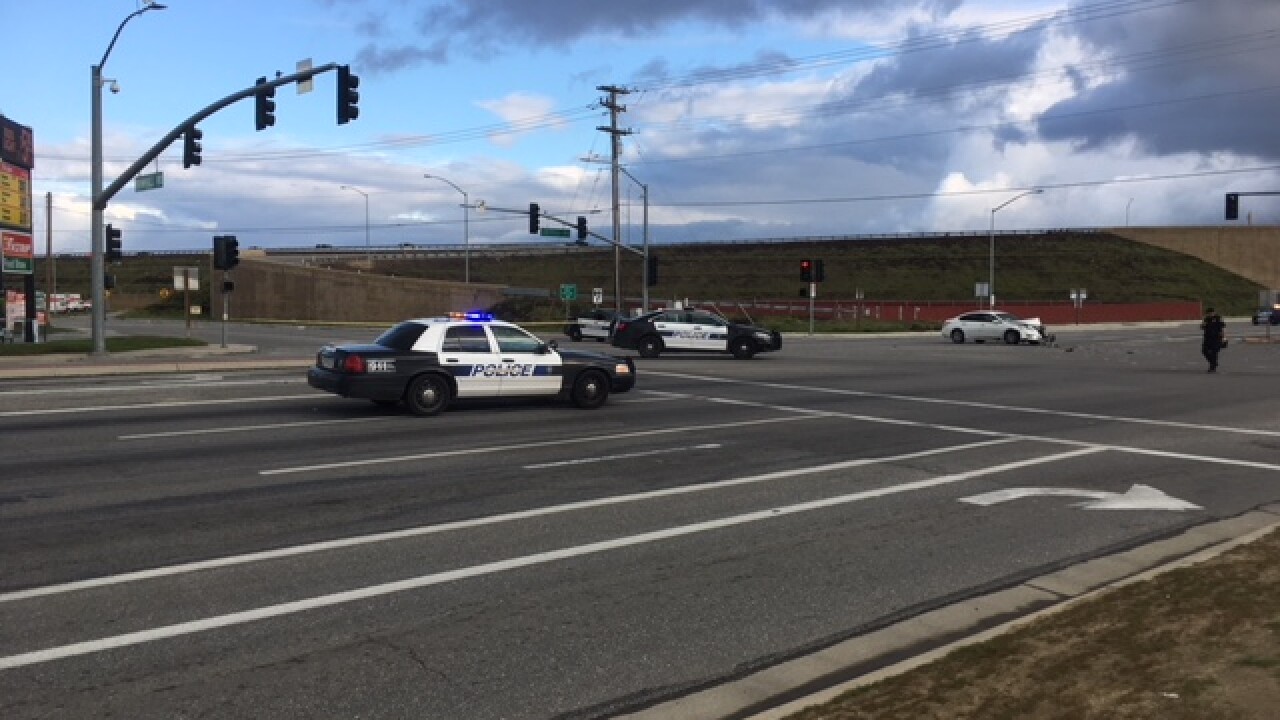 BAKERSFIELD, Calif. — The Bakersfield Police Department responded to the area of Coffee and Brimhall for a traffic collision with shots fired at approximately 3:21 p.m. on Thursday, February 21.

According to Bakersfield Police, an officer was parked in the area of Brimhall Road and Coffee Road when he heard the sounds of gunfire coming from Westside Parkway east of Coffee Road.

After hearing gunfire, the officer observed a black Chevrolet pickup driving recklessly westbound on the Westside Parkway off ramp at Brimhall Road. The officer then began to follow the Chevrolet which ran a red light.

As the vehicle neared the intersection, they collided with a white vehicle traveling southbound. The adult female driver in the southbound vehicle sustained minor injuries during the collision.

The driver of the Chevrolet, Javier Gonzales, 22 then fled from his vehicle and began running in the southwest direction where the officer followed after. The officer was able to get the man in custody with the assistance of passersby.

Officers located a loaded machine gun inside the Chevrolet, along with evidence that the gun had been recently fired.

According to BPD, the investigation determined that the shots initially heard were fired from the on-ramp or the parkway.

All local hospitals were checked and no gunshot victims were located and no citizens called to report being shot during the incident.

After conducted a search warrant at Gonzales' home, they found two additional firearms.

Gonzales was arrested for a felony hit and run, various gang and gun charges and negligent discharge of a firearm.