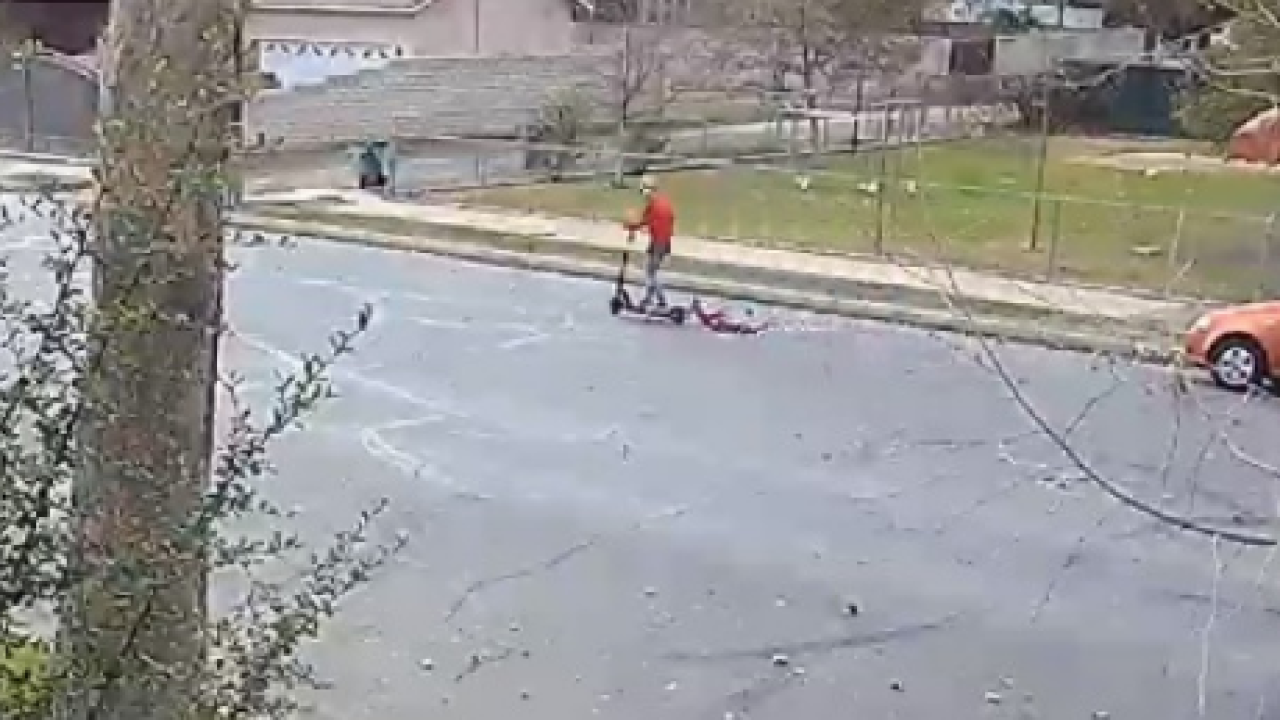 BAKERSFIELD, Calif. — UPDATE: The Kern County District Attorney's Office released a statement on their Facebook page saying that they are continuing to review the evidence and that the decision on whether or what charges to file is one that they do not take lightly.

BPD is recommending charges of animal cruelty be filed against a woman who allegedly dragged a small dog behind an electric scooter in Downtown Bakersfield.

The Bakersfield Police Department said they completed their investigation and, on Wednesday, January 16, submitted a criminal complaint to the Kern County District Attorney's office regarding the suspect in the case.

BPD is recommending charges of animal cruelty against the woman.

The woman was interviewed by police and released pending their investigation. According to Bakersfield Police, the woman was not the owner of the dog. The dog has since been returned to its owner and received medical treatment.

The attorney for the woman initially released this statement regarding the case.

We have been 100% cooperative with the Bakersfield Police Department and their investigation. My client loves animals, especially Zebra, the dog who was shown in the video. We are confident that once law enforcement has concluded their investigation that this will be ruled an isolated incident. The dog is doing great and expected to have a full and short recovery.

23ABC has chosen to not release the woman's name because she has not been charged or arrested.