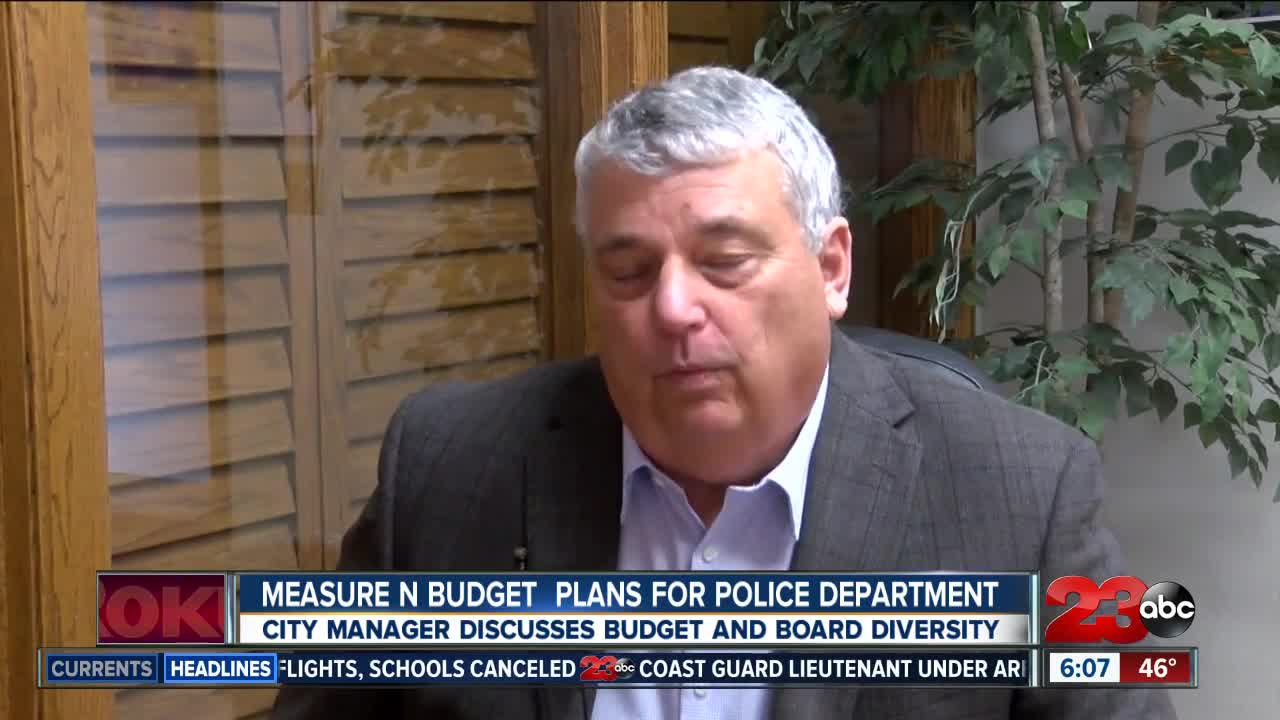 BAKERSFIELD, Calif. — The Bakersfield Police Department is looking to possibly buy a restaurant in Southwest Bakersfield for a potential training academy.

Casa Tequila, a now-closed restaurant located on California Avenue has been purchased by the city due to the Centennial Corridor Project. Only the parking lot was needed, but the owner decided to sell the lot and the building as well.

According to city council documents officials are exploring whether the building would meet the need for a training academy for BPD. "Because we will have more cadets with Measure N having passed than we have ever had and we don't have a large enough facility. So we are examining the potential for 4646 California to serve as the training center for the police department. We're checking asbestos and we are going to look at conceptual redesign ideas," Bakersfield City Manager Alan Tandy said.

Documents say the city plans on hiring officers over the next three years and currently there is not a space available to accommodate the expanded academy. Tandy said they plan on implementing 42 officers first and then a total of 100 over the course of three years.

The academy had previously been held at Bakersfield College, but officials say having a stable place for training would reduce scheduling conflicts with classes and save on rent.

BPD tells 23ABC they are looking at this location and several others for their various needs.