BPD: Man arrested on felony count of lewd or lascivious acts with child 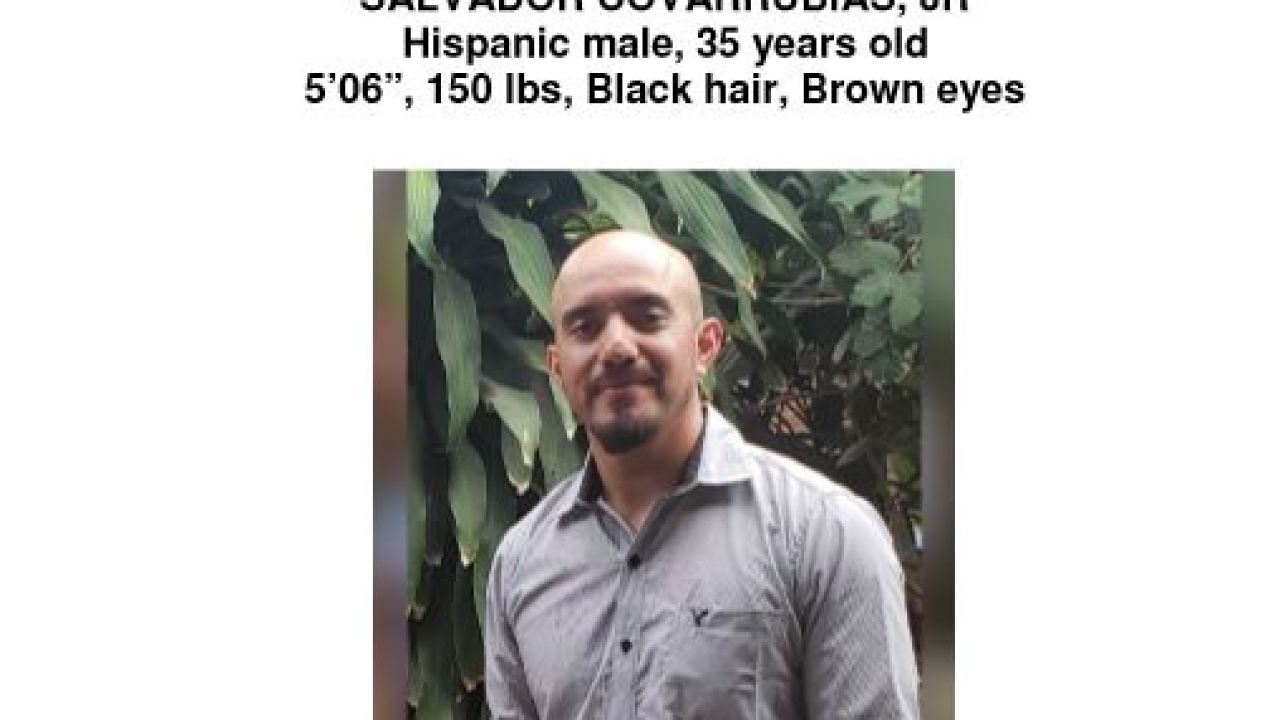 BAKERSFIELD, Calif. — Bakersfield Police have arrested 35-year-old Salvador Covarrubias, Jr. who is suspected of repeatedly molesting a child over a four-year period.

Covarrubias is booked on one felony count of lewd or lascivious acts with a child under 14.

He is scheduled to be in court on Tuesday, February 26.

According to Bakersfield Police, Covarrubias is the same man who was charged in an attempted murder, kidnapping case in 2007.

However, according to court records, all but one of the charges in the case, including attempted murder and kidnapping, were dropped as part of a plea deal. Covarrubias was convicted of one felony charge of inflicting corporal injury on a spouse/ cohabitant and was sentenced to five years in prison.