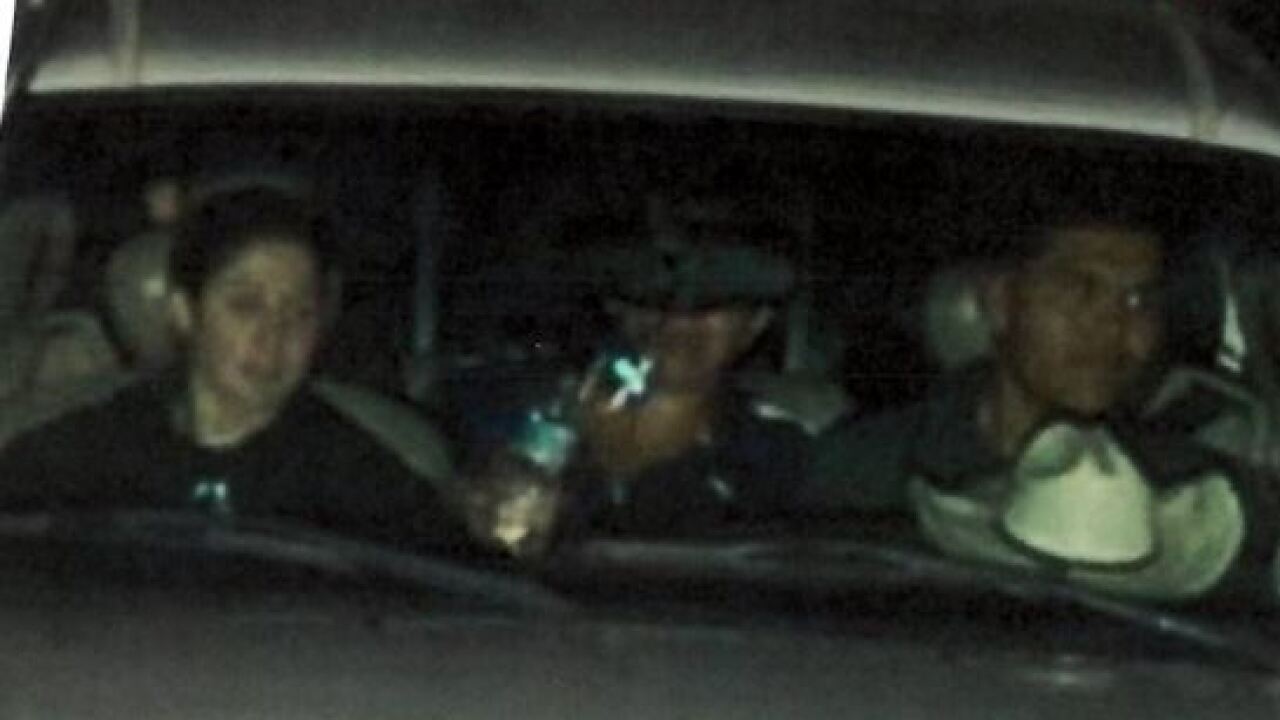 BAKERSFIELD, Calif. — Bakersfield Police are asking for the community's assistance identifying suspects wanted in an auto theft in November.

According to police, the victims vehicle was stolen on November 25, 2018 in the area of 4000 Columbus Street. On December 13, a photograph was taken of the unidentified suspects occupying the victim's vehicle in the area of Stockdale Highway and California Avenue.

The victim's vehicle was described as a white 2003 Ford F-150 and has since been recovered.