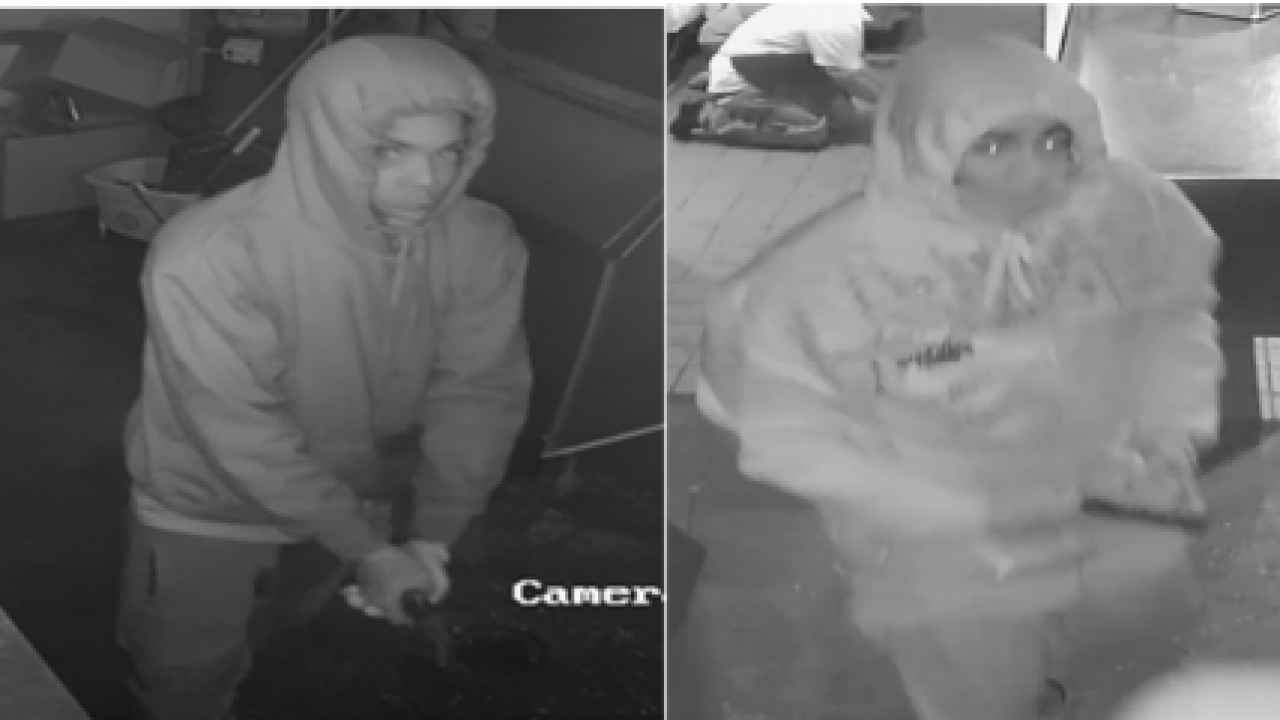 Police said that the robbery took place on April 7 at approximately 9 p.m. The suspects are described as: