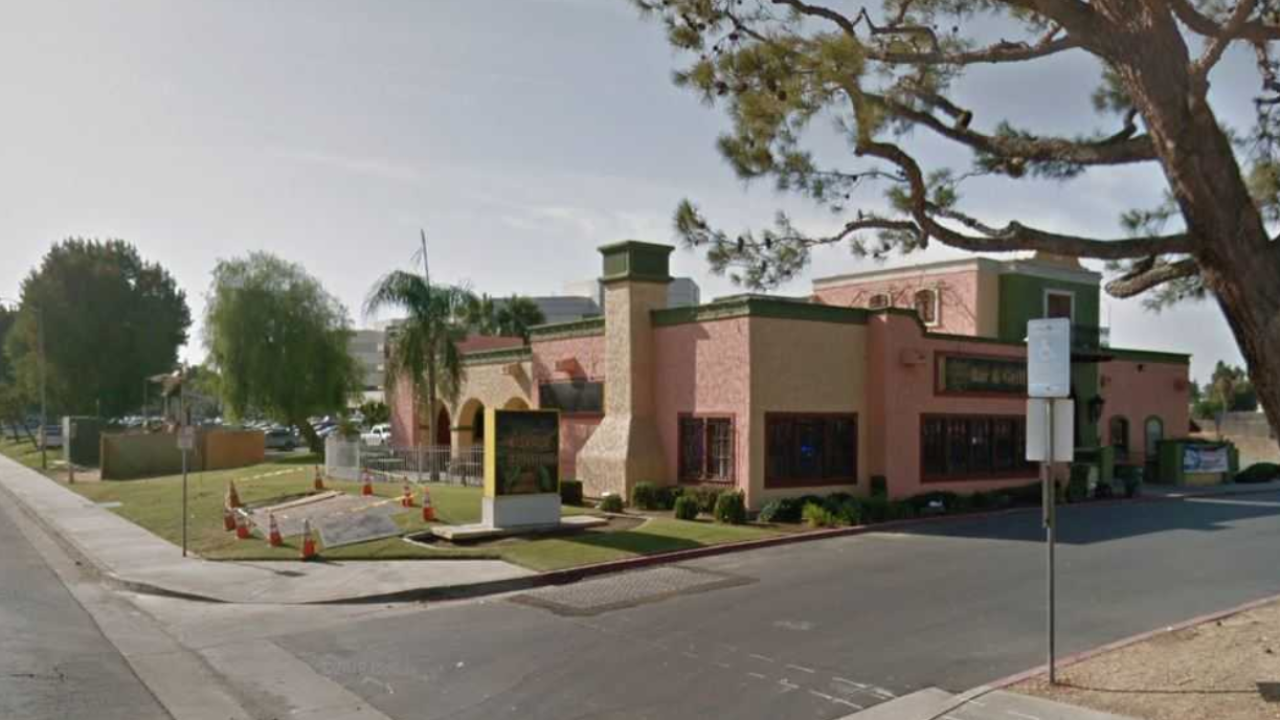 After an annual contractor surveyed the building they discovered asbestos and lead based tiles throughout the facility.

The building used to be the old Casa Tequila restaurant before it shutdown and BPD purchased it. According to the city manager an outside contractor was scheduled to begin demolition of the kitchen area earlier this week.