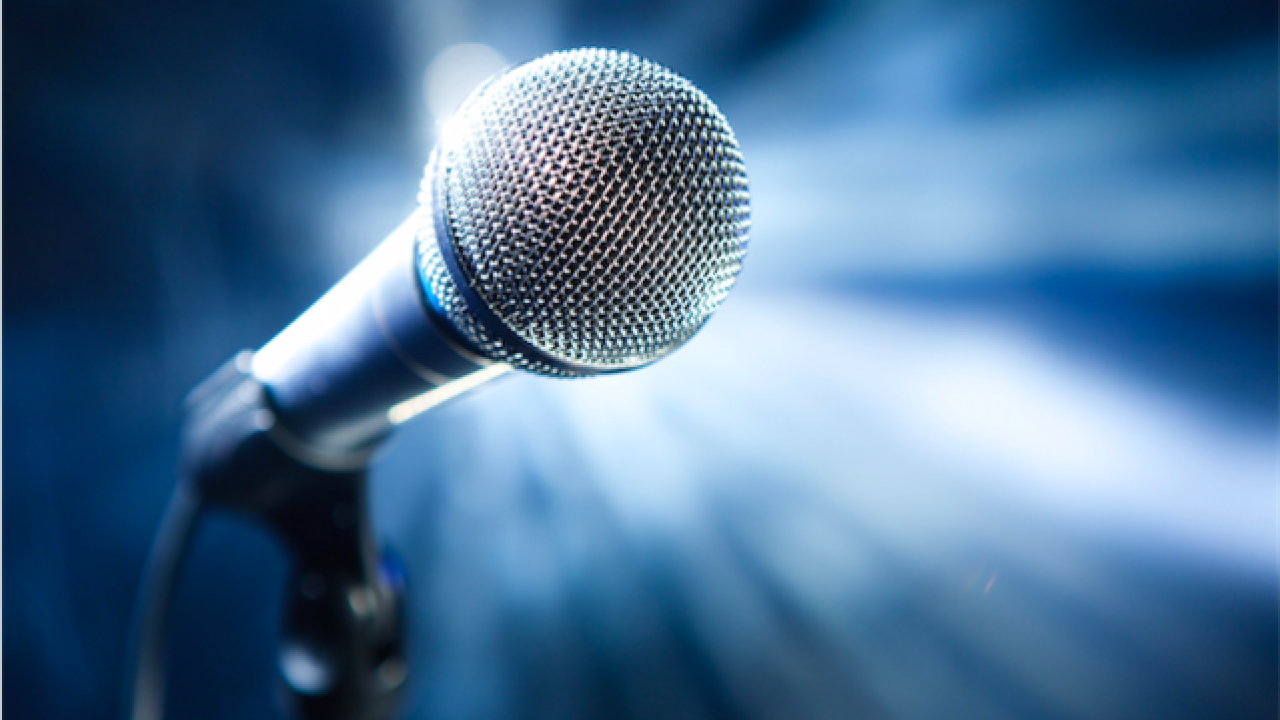 The event will also feature California speakers and presenters who were affected by or responded to devastating fires.

The benefit concert will take place at Sacramento's Golden 1 Center and will fund long-term recory and rebuilding for Californians and communities distressed and displaced by the wildfires in 2017 and 2018. All proceeds from the event will go to the California Fire Foundation.

Concert tickets will be available in exchange for a donation to the fund and will also be provided to both first responders and families as well as communities affected by the fires.