California state prison population falls below 100,000 for the first time in 30 years 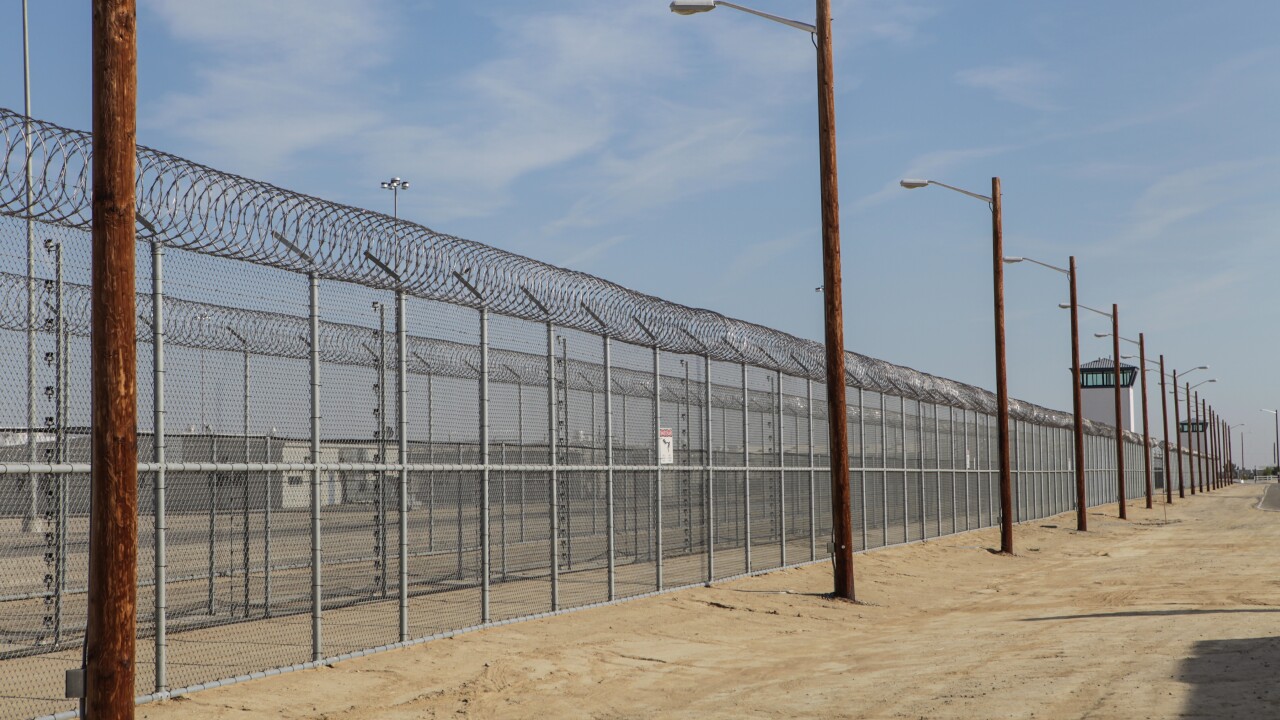 BAKERSFIELD, Calif. — California state prison population has dropped below 100,000 for the first time in 30 years as state prions being releasing inmates due to COVID-19, including in Kern County.

On Thursday the California Department of Corrections in-prison population is 99,929. This comes after the July 13 announcement that 8,000 inmates across the state could be eligible for release by end of August in an effort to protect its most vulnerable population and staff from COVID-19. 600 of those inmates would be released from Kern County state prisons and 180 are expected to remain in Kern.

According to the CDCR, Kern County prisons have begun releasing inmates already, though they did not specify details about the inmates' release.

The inmates released are those who have both been identified as eligible for expedited release, as well as inmates who have reached their natural release date after having served their full sentence under the law.

These inmates will be monitored by the Kern County Probation Department.