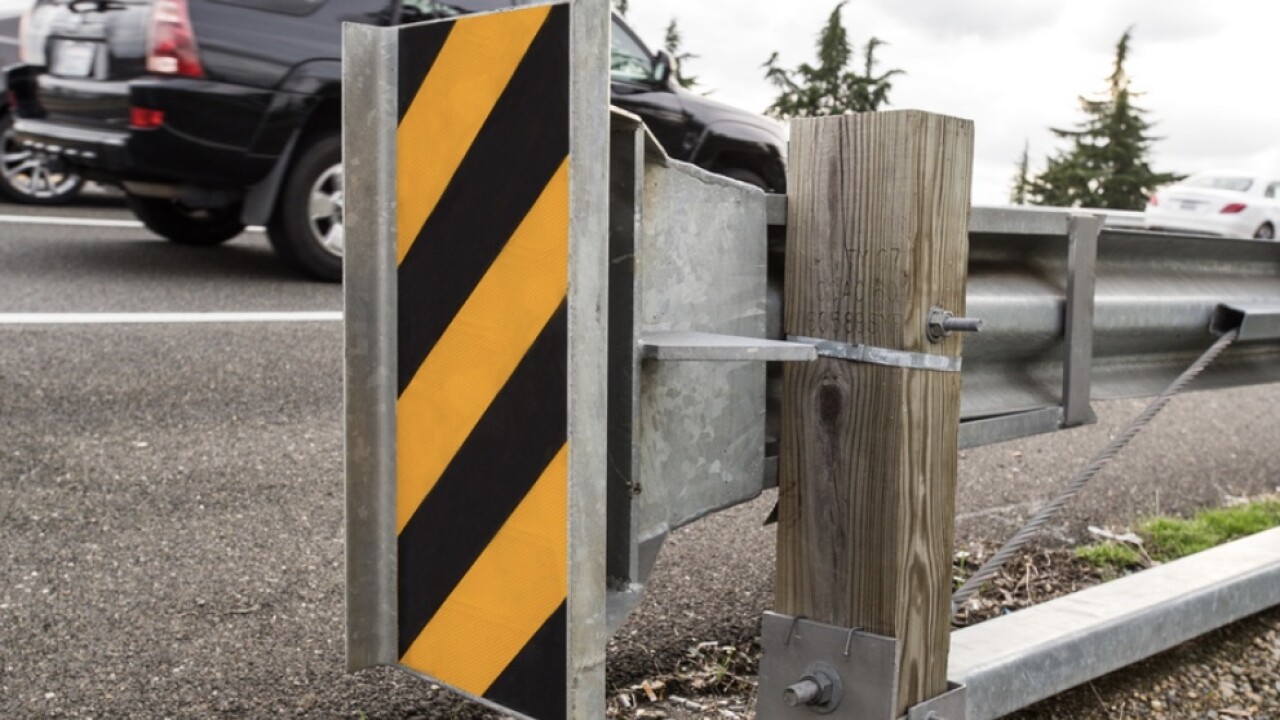 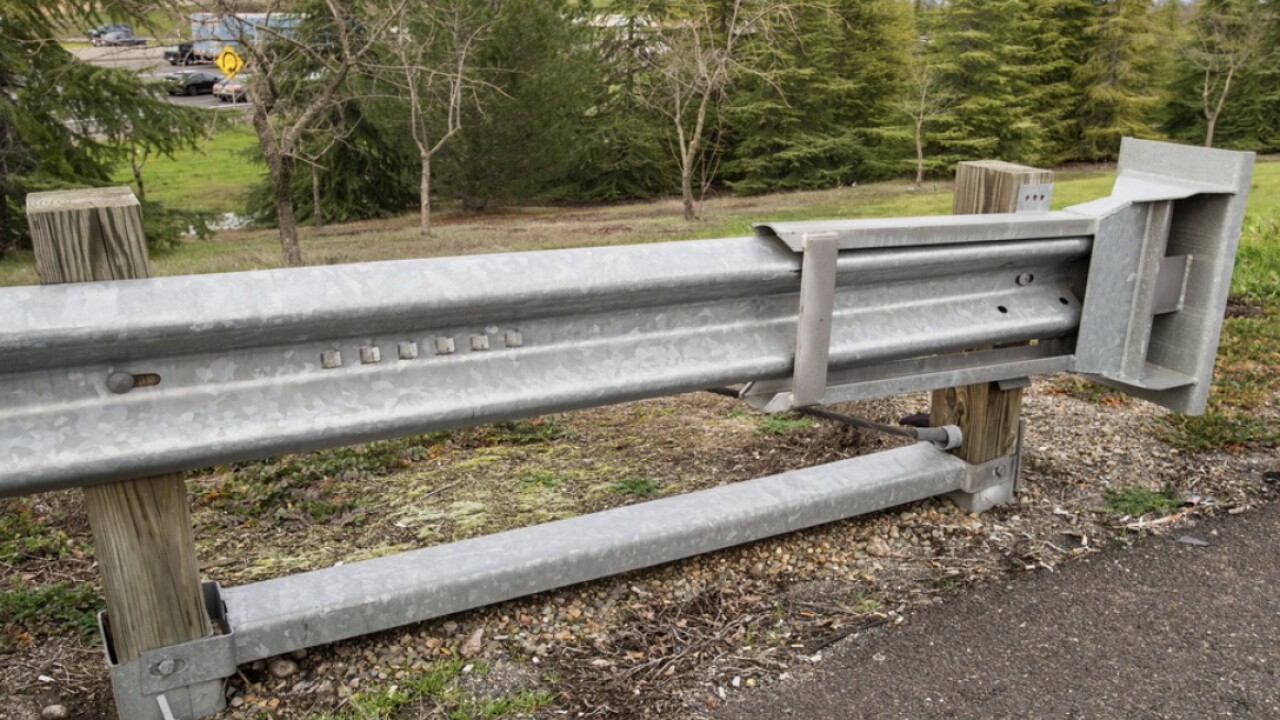 The project to replace the X-Lite guardrail end terminals is expected to cost around $20 million state-wide.

Caltrans tells 23ABC News there are nine locations in Kern County that will have the guardrail end terminals replaced. Those locations were determined during field examinations done in April of last year.

Seven of those locations are on Highway 99, all on the southbound side. Two are located on ramps, and five are on the highway's shoulder.

The other two Kern County locations are on the eastbound shoulder of Highway 58 and the shoulder on Highway 223.

The X-Lite end terminals will be replaced with one of three Caltrans-approved MASH-compliant end terminals, though Federal Highway Regulations do not require their replacement.

Caltrans expects the replacement work to be completed within the next year, depending on the availability of contractors and supply of approved replacement devices.