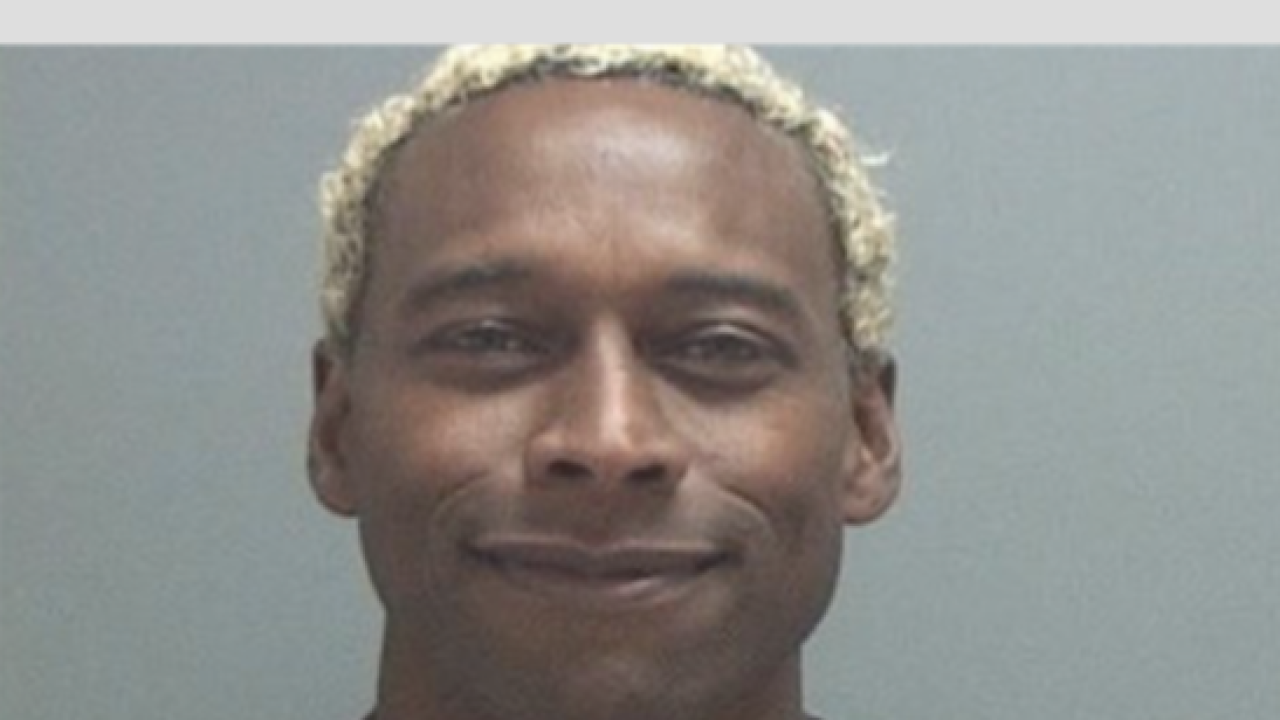 BAKERSFIELD, Calif. — The case against Bakersfield native and former NFL player Anthony McClanahan, who is accused of stabbing his wife to death will proceed to trial.

McClanahan was charged in Park City, Utah for killing his wife in their condo on Nov. 2. Investigators said Keri "KC" McClanahan, 28, was found stabbed to death.

McClanahan played football at Bakersfield High School before going on to play for the Dallas Cowboys and the Canadian Football League.

According to the Summit County Attorney's Office, a preliminary hearing was held in the Third District Court and after approximately four hours of testimony by five witnesses, will head to trial.